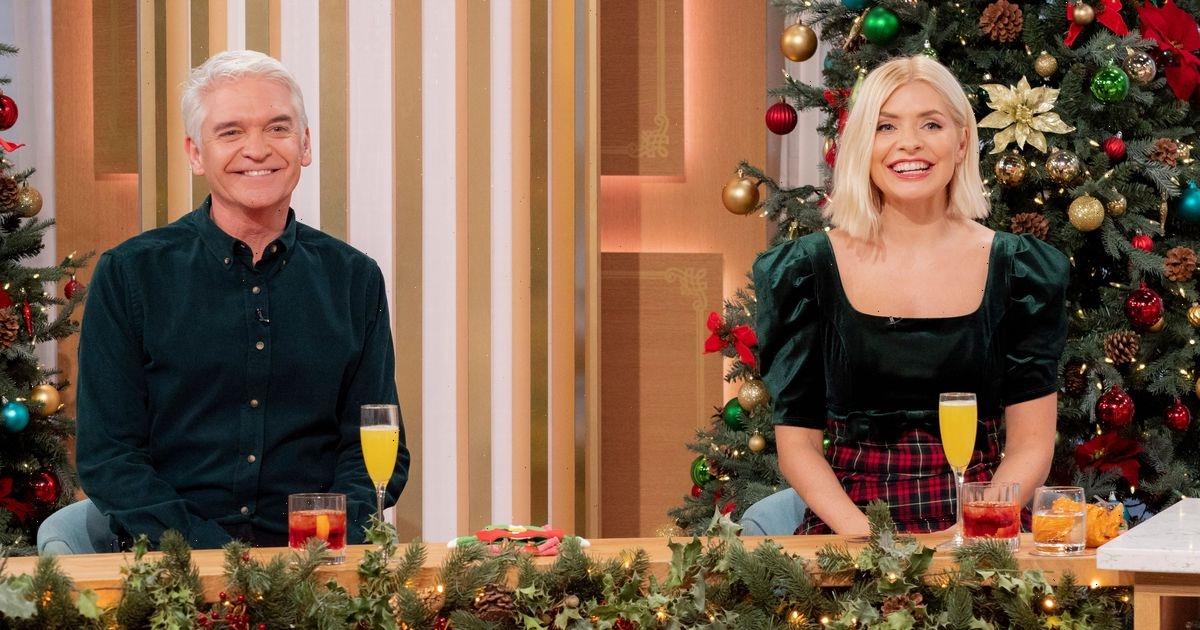 This Morning fans found themselves worried Phillip Schofield and Holly Willoughby had left the show after they didn’t return to their presenting slot after the Christmas break.

The presenting duo did their last show on December 10 and viewers were expecting them to return today, 4 January – but the show was presented by Alison Hammond and Dermot O’Leary instead.

Holly, 40, and Phil, 59, did appear on the show for a Christmas day special, however the special was pre-recorded.

Presenters Vernon Kay, Josie Gibson and Rochelle Humes were among those covering for the pair for live shows during their absence over the Christmas break, alongside Alison and Dermot.

An ITV spokesperson has since confirmed that Holly and Phil will be back on This Morning next Monday 10 January.

Taking to Twitter, some fans expressed surprise that Holly, 40, and Phil, 59, were not back on This Morning yet and joked about how much holiday they’d had away from the show.

One viewer said: “Can we take a second to appreciate Holly and Phil’s annual leave entitlement?”

Another questioned: “Where's Holly and Phil today? Did Phil & Holly leave & forget to say goodbye? They’ve been off for ages".

A third said: “So disappointing to find out with 20 minutes until showtime that Holly and Phil aren’t back on @thismorning until next week. A full four weeks off. They get the best Holidays.”

The duo’s last appearance on This Morning of 2021 was for the show’s Christmas special,which saw Phil break down in tears after receiving a thoughtful gift from Holly .

Despite some confusion at Holly and Phillip's absence, many were still happy to see Alison and Dermot front the show..

One person tweeted: "Yay! Alison & Dermot. Wish it was these guys and Josie and Vernon on rotation #ThisMorning," while another added: "#ThisMorning YAY Alison and Dermot Happy New Year."

Holly and Phil will be returning from their break to a busy January, with them due to host both This Morning and the 2022 series of Dancing on Ice, which is thought to start later this month.

Stay up to date with all the latest on your favourite stars by signing up to OK!'s daily celebrity newsletter .