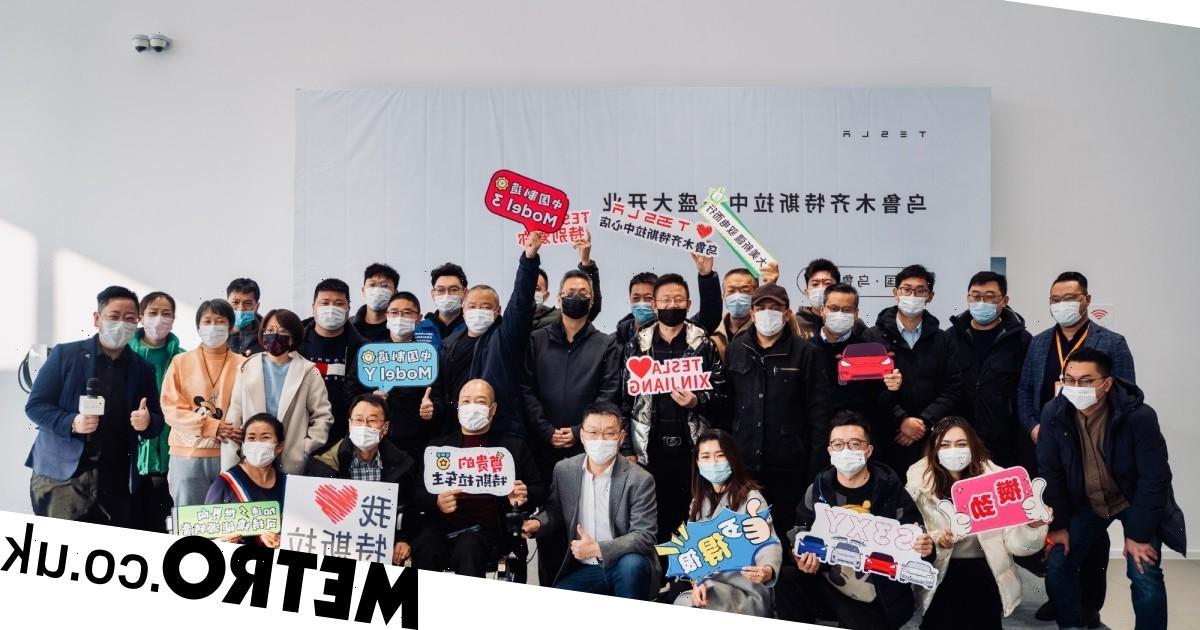 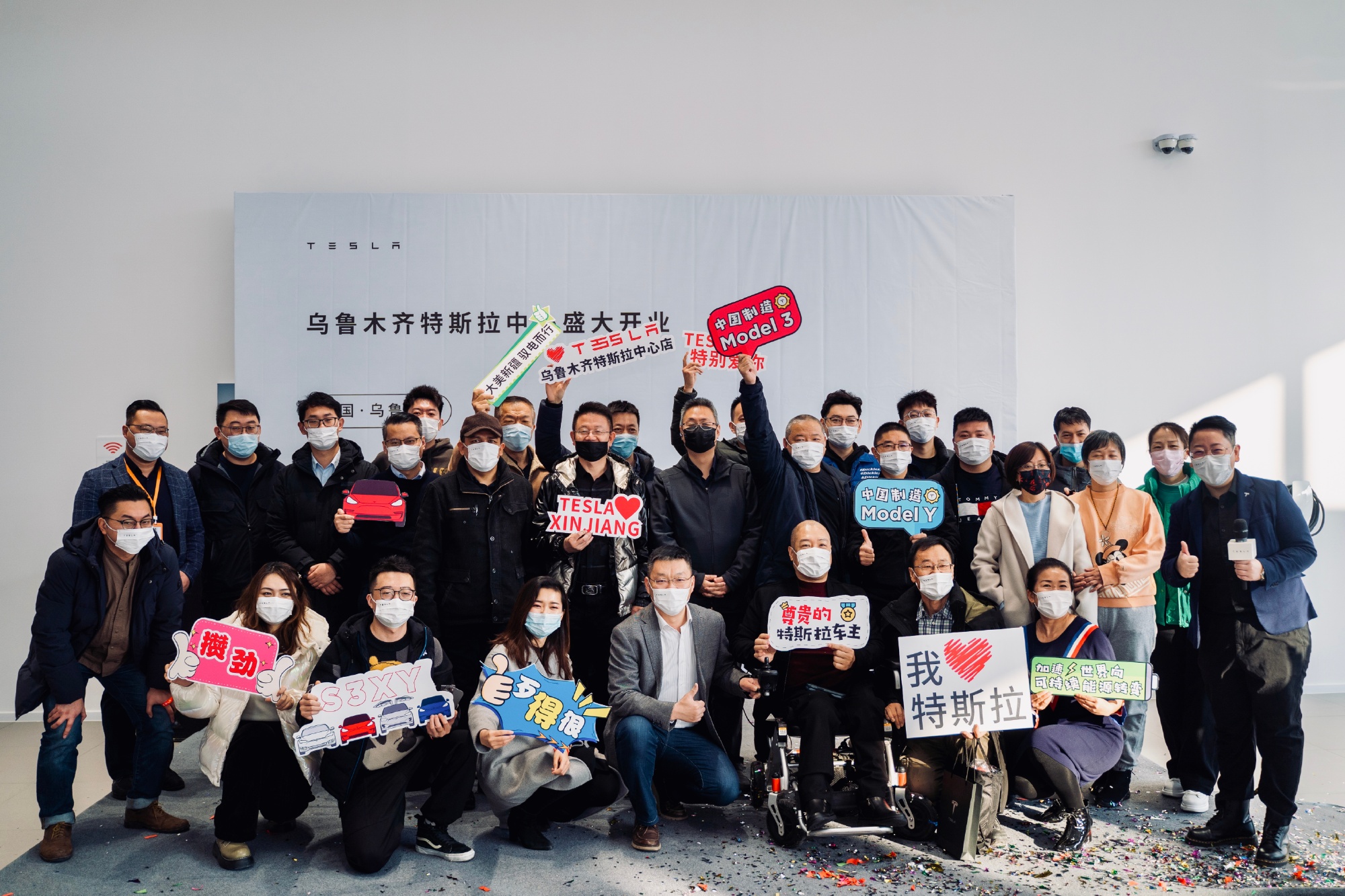 Tesla has come under fire from activists to close a new showroom in China’s north-western region of Xinjiang.

Government officials there are accused of abuses against mostly Muslim ethnic minorities.

The company, headed by billionaire Elon Musk, opened the showroom in the Chinese city of Urumqi on New Year’s Eve. China has been accused of slavery and genocide against the Uyghur minority community in the resource-rich western region of the country.

The appeals add to pressure on foreign companies to take positions on Xinjiang, Tibet, Taiwan and other politically charged issues related to China.

The ruling Communist Party pressures companies to adopt its positions across their advertising and on websites. It has even attacked foreign brands like Nike and H&M for expressing concern about reports of forced labour and other abuses in Xinjiang.

On Friday, Tesla announced the opening of its showroom in Urumqi, the Xinjiang capital from its Weibo account – China’s alternative to Twitter.

The Council on American-Islamic Relations has called on Tesla and Elon Musk, to close the showroom and ‘cease what amounts to economic support for genocide’.

‘No American corporation should be doing business in a region that is the focal point of a campaign of genocide targeting a religious and ethnic minority,’ said the group’s communications director, Ibrahim Hooper.

Republican senator Marco Rubio, who sponsored a bill signed into law by President Joe Biden in December that requires firms to prove that goods imported from Xinjiang were not produced with forced labour, spoke out about Tesla’s decision.

However, Tesla isn’t the only automaker in the controversial region. Other foreign car brands including Volkswagen, General Motors and Nissan have showrooms in Xinjiang operated by the car makers’ Chinese joint-venture partners. VW also operates a factory in Urumqi.