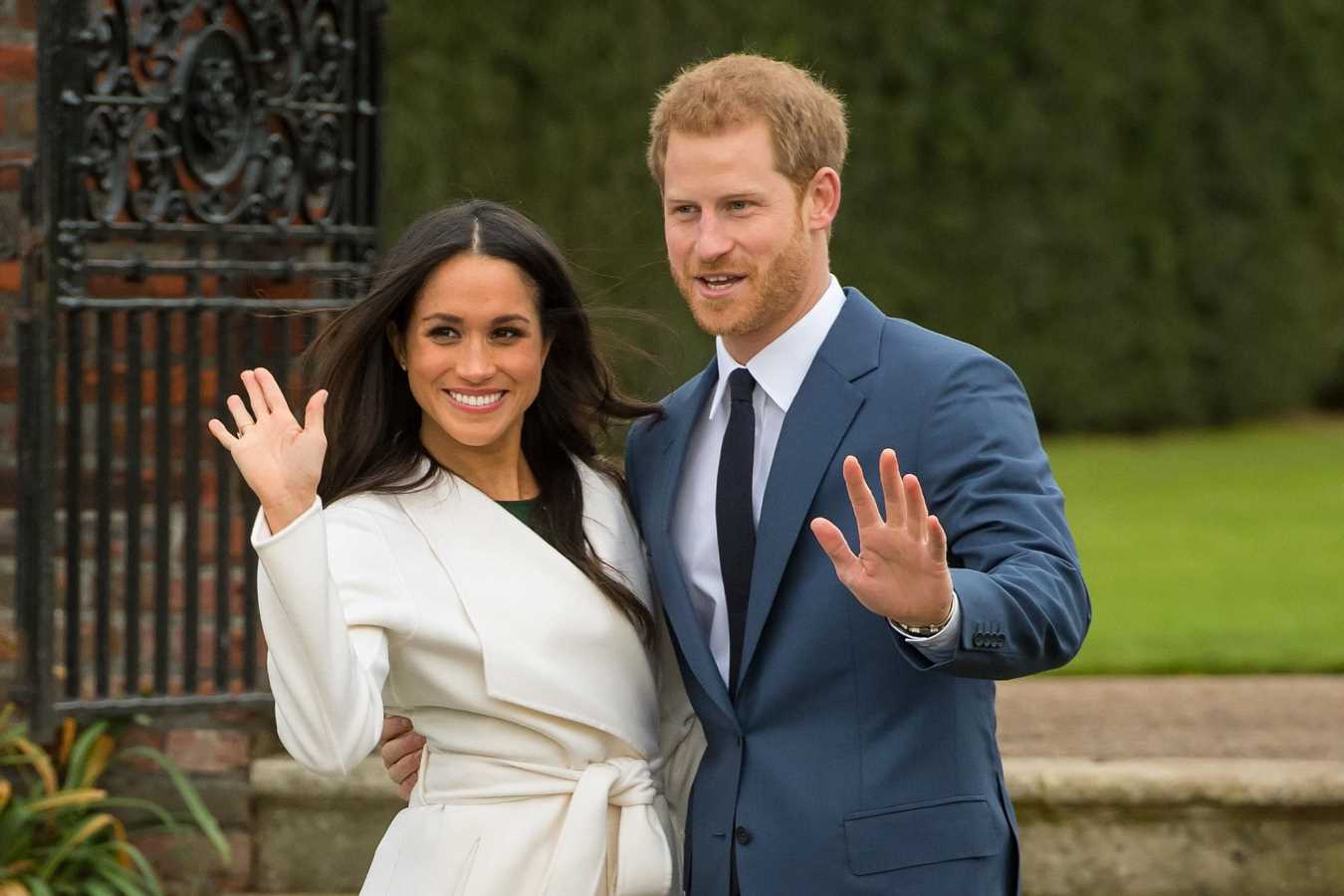 MEGHAN Markle and Prince Harry raised less than $50,000 for their Archewell charity in its first year, filings reveal.

The Sussexes set up the non-profit foundation in 2020 after stepping down as senior royals, but according to their lawyers a bank account for the charity was not opened until January 2021.

And filings to the IRS in the US obtained by the Mail show Archewell received its first deposit the following month.

But sources close to the Sussexes last year told the Telegraph they would properly launch Archewell "when the time is right" due to the Covid pandemic.

Describing how a public launch was "off the cards" in the summer of 2020, a source said: "What's absolutely clear is that they want to get it right and there's no point in rushing.

"They are settling into a new life, a new era. This is about getting it right and making sure they are able to make the difference they want to make."

Filings also reveal the couple forked out more cash on legal fees for their charities than how much they raised in 2020.

5 important things you should do NOW to help Britain beat Covid, says Boris

Documents for their now-defunct UK charity Sussex Royal show at least $55,600 was spent on attorneys that year, and UK Companies House filings show it had more than $380,000 in its accounts in 2020.

Meghan and Harry founded the outfit in 2019 and called it Sussex Royal – The Foundation of the Duke and Duchess of Sussex.

🔵 Read our Meghan and Harry live blog for the latest updates

But they were told they couldn’t trade on their royal titles after they announced they were stepping back from court life and they changed the name to MWX Foundation.

They appointed liquidators more than a year ago, and a report by Smith & Williamson filed in September 2021 revealed the concern had £289,106 held in an account with Coutts & Co when they were called in.

It said the body had a wholly-owned subsidiary – Harry and Meghan’s trading arm MXH Trading Ltd – which is also being wound-up voluntarily by the couple.

The document said that £26,000 will go to Harbottle & Lewis for legal representation and £10,000 to liquidators.

Meghan and Harry previously aced criticism for spending £300,000 to start their Sussex Royal foundation only to quit 12 months later.

The organisation spent half the money on legal and admin fees setting it up and closing it down.