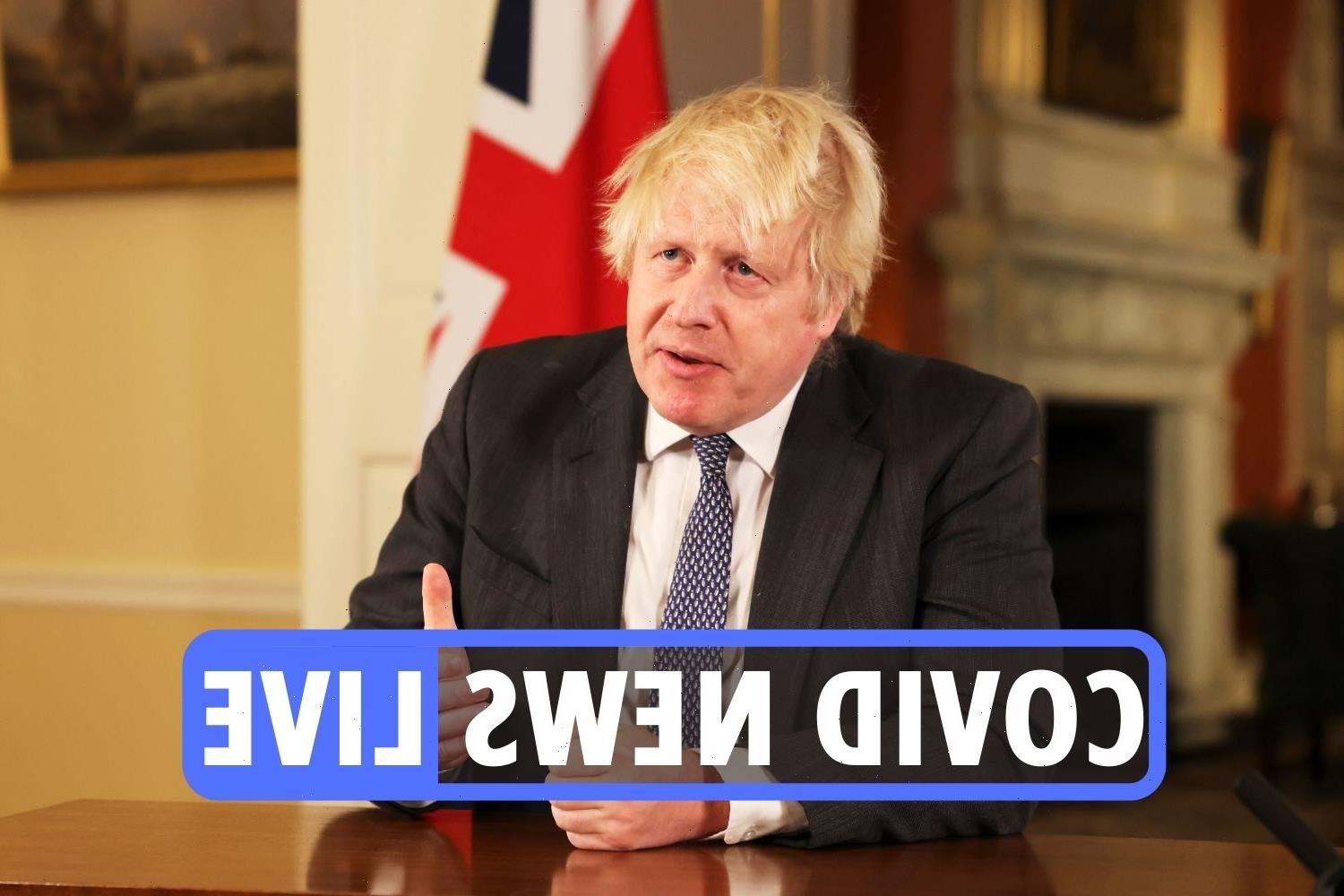 PRIME Minister Boris Johnson has said that Britain will continue "on the path we are on" and remain lockdown-free.

However, No10 is set to look over the current Plan B measures on Wednesday as Government reviews Omicron data.

Meanwhile, Denmark's top health boss has said that normal life could return in just two months as the Omicron variant is helping end the Covid pandemic.

On Monday evening, new figures have revealed hospital admissions have fallen in London for the first time since the Omicron variant emerged.

The promising news comes despite the latest 45 per cent rise in coronavirus cases, as 42 new fatalities were logged.