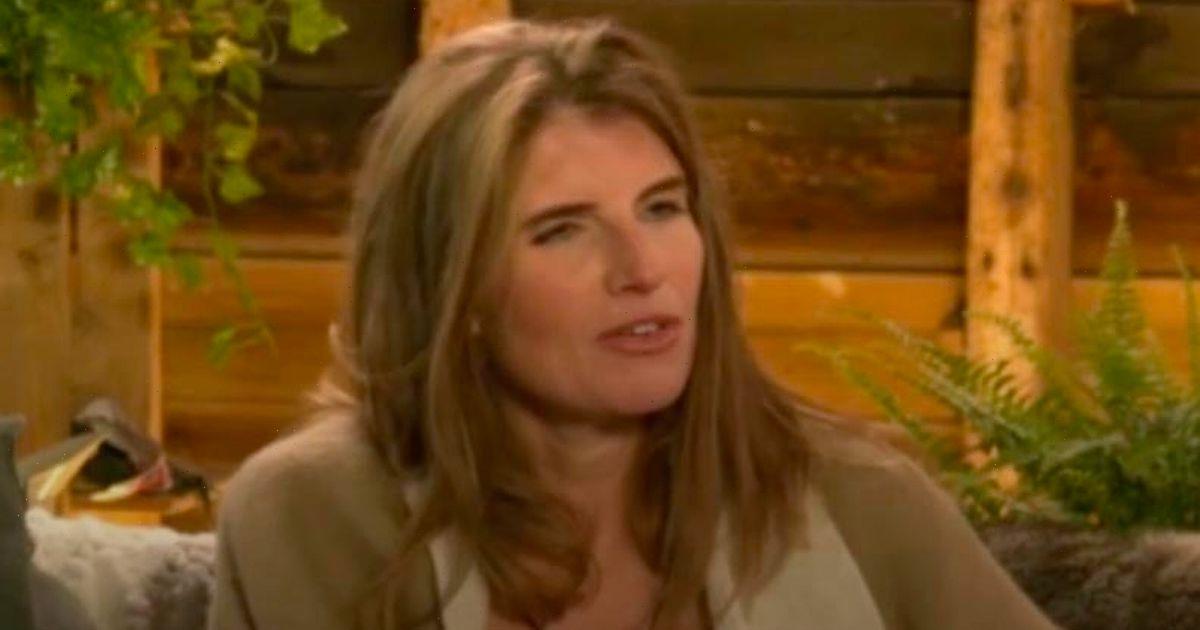 Our Yorkshire Farm star Amanda Owen has opened up about the regrets she has by appearing on the show with her large family.

The shepherdess appeared on ITV show Love Your Weekend with Alan Titchmarsh where she admitted there are things about the Channel 5 programme she doesn't like too much.

She appeared on Alan's show to talk about her new book, Celebrating the Seasons with the Yorkshire Shepherdess as well as talking about their shared love of nature.

However, Alan asked Amanda if she had any regrets about first appearing on her show.

The 47 year old replied: "Everyone has regrets." She confessed: "It can be difficult, there’s no two ways about it. You have to take the rough with the smooth.

Alan agreed and reassured her that once you've 'rung the bell you can't unring it'.

Despite this, Amanda made it clear that there are a lot of positives taking part in the documentary-style programme as well. She added: "On the positive side it makes you more mindful of what you are doing and what you’re championing.

"So, there are two sides to it all and at the end of the day no pain no gain."

Amanda appears on the show alongside her husband Clive and their nine children as they live in Yorkshire on Ravenseat Farm.

Alan asked his guest whether she worries about her children appearing on such a popular show but instead she said it actually has a positive impact on her children. She said: "They have got opportunities out of what we have been able to do and showcasing what we do. I would worry more if I was sort of asking them to act something out or take on an alter ego or persona.

"As it is, we are just living our lives and doing what we would be doing regardless of whether there would be a camera there or not."

Our Yorkshire Farm first aired back in 2018 and the family have recorded a total of four series since.