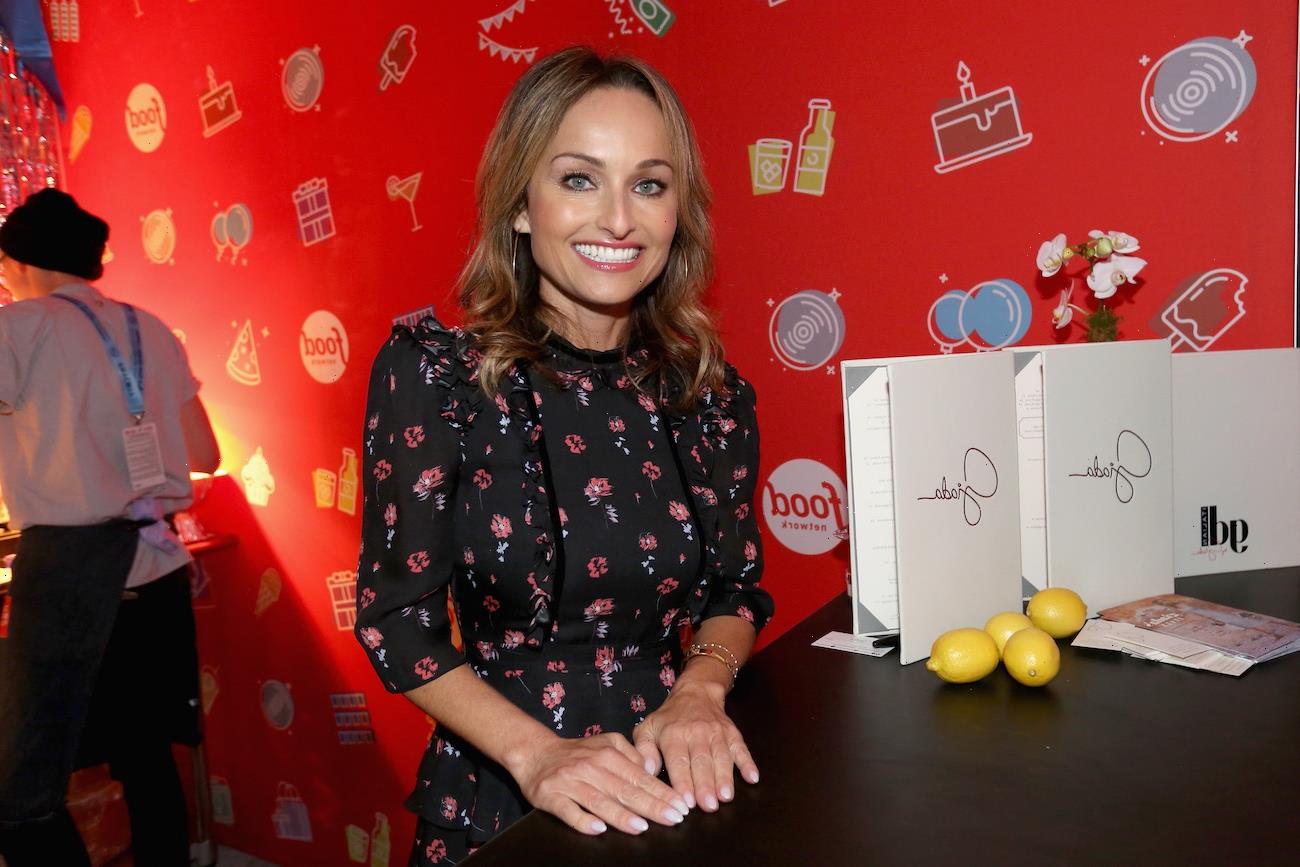 Cozy up with a bowl of Giada De Laurentiis’ White Velvet Soup. It’s one of her comforting soups for cold nights. And, according to reviewers, the celebrity chef’s creamy soup is delicious and easy to make.

Giada De Laurentiis’ White Velvet Soup is a ‘healthy winter dinner,’ according to the cookbook author 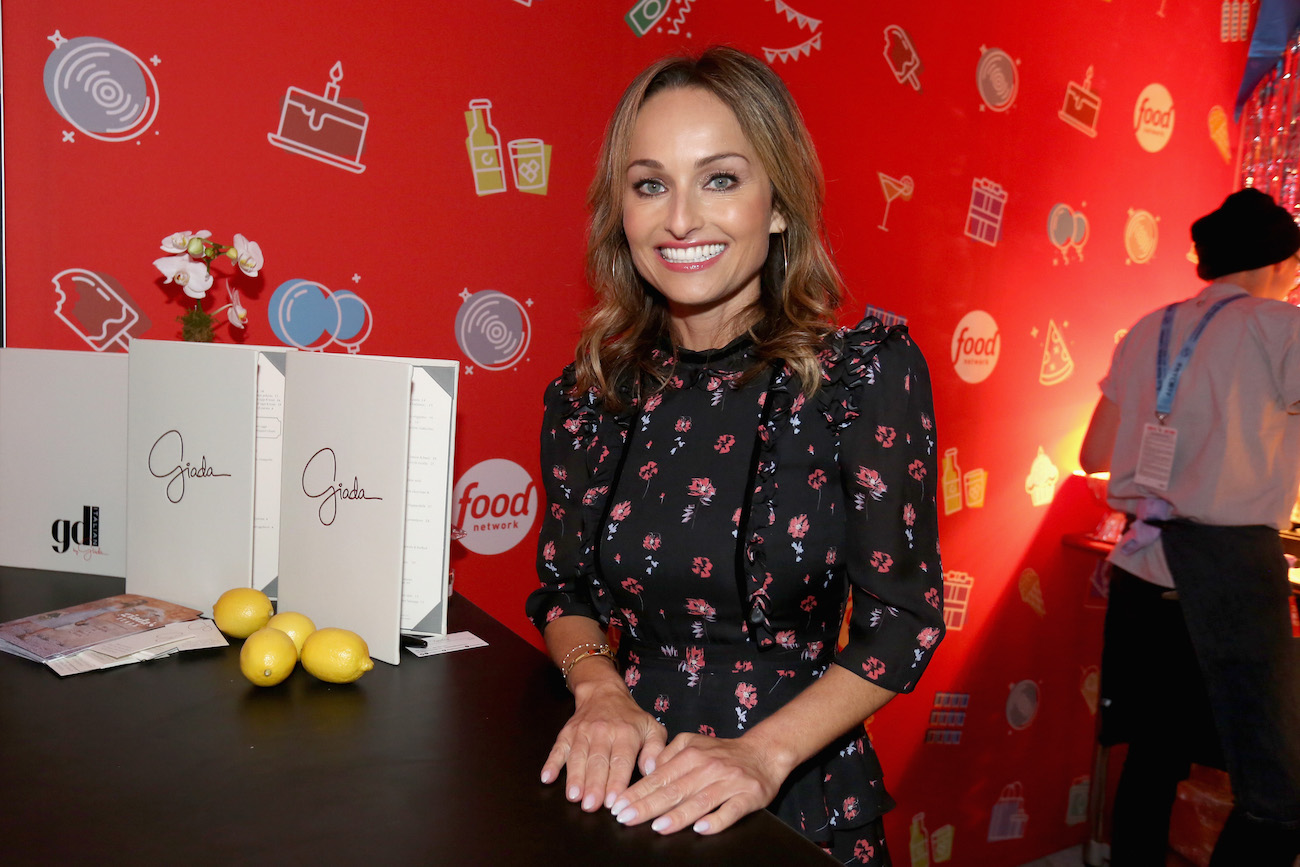 Despite being creamy and smooth, De Laurentiis’ White Velvet Soup isn’t loaded with cream. The cookbook author explained a little bit about the soup on her Giadzy blog, revealing how it gets its silky texture sans cream.

“This white velvet soup is the hearty, healthy winter dinner you need in your life! Full of parsnips, fennel, celery, and onion, it’s different from your typical vegetable soup,” De Laurentiis said. “The veggies get sautéed and then cooked in simmering water, and then puréed into a rich, creamy soup.”

“Unsweetened almond milk thins out the purée just enough without drastically changing the flavor,” she added. “This soup is similar in texture to a butternut squash or sweet potato soup, but something about its simplicity makes it feel extra luxurious.”

Just like De Laurentiis’ make-ahead lasagna recipe, her White Velvet Soup can also be made in advance. “You can make this soup in advance, keep it in the fridge, and just warm it up the day of which is so fantastic,” De Laurentiis said on Giada’s Holiday Handbook.

The make-ahead element, as she explained, is crucial to hosting a stress-free dinner party. “The trick to good entertaining is to make as much of the meal and as many of the dishes in advance as possible,” she said.

If she makes the White Velvet Soup in advance the Le Cordon Bleu-trained chef prefers to use a popular kitchen gadget to reheat it. “What I like to do is make a soup and pull out my slow cooker,” De Laurentiis said. “it’s like a soup bar in a way.” 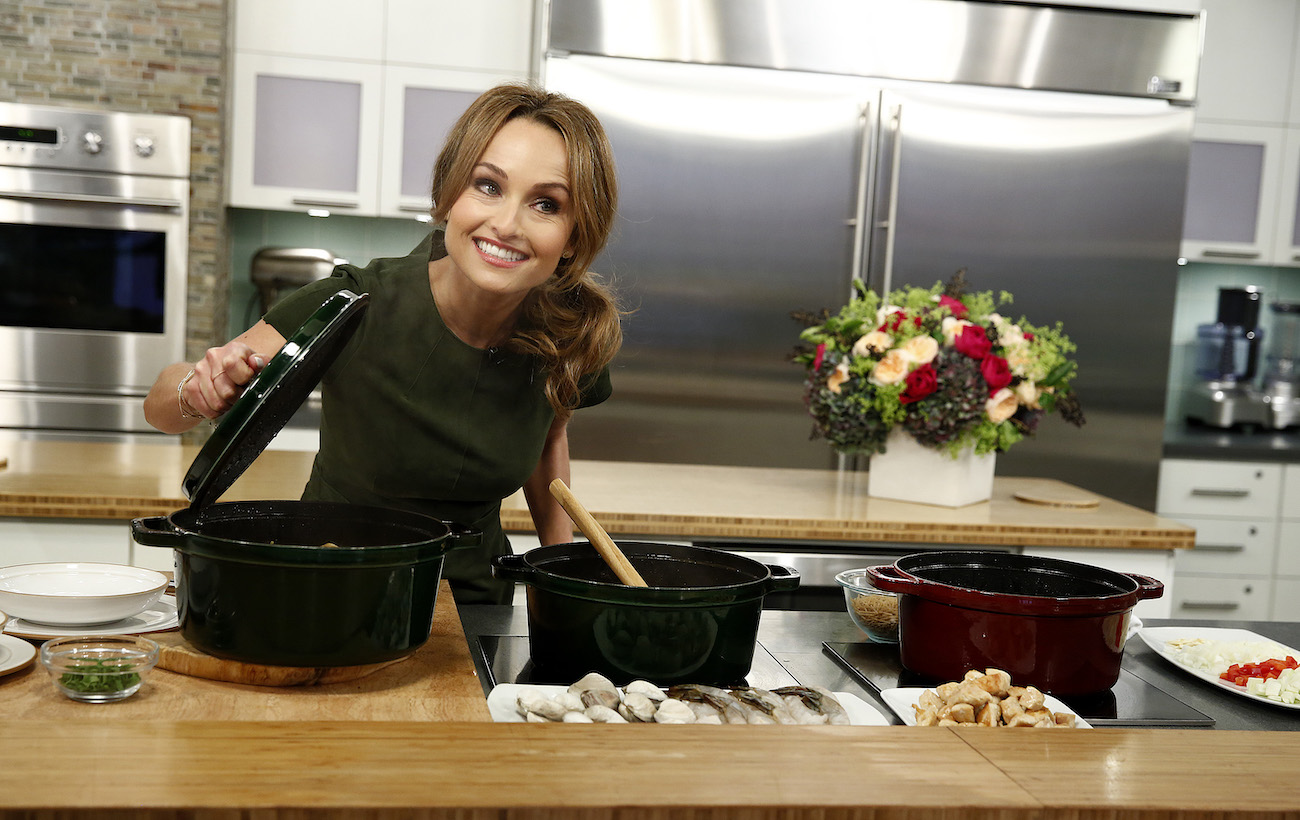 At the time of writing, De Luarentiis’ White Velvet Soup averages 4.5 stars on Food Network’s website. Whether or not they made it for Thanksgiving dinner or a cold night, reviewers praised the recipe.

“This was so, so good! I made it a day ahead of my party last night, and I think that made it even better. Everyone loved it and asked for the recipe,” one reviewer said before adding that it was “VERY easy to make, too!”

Another reviewer described it as “a delicious, creamy, veggie-based soup that’s perfect for the winter months.” The love for the soup didn’t stop there. They also loved how it “tastes rich and creamy” with “no dairy at all.” Another reviewer noted how the “deceptively rich” soup, which gets creaminess from a splash of almond milk, had their guests thinking it contained cream.