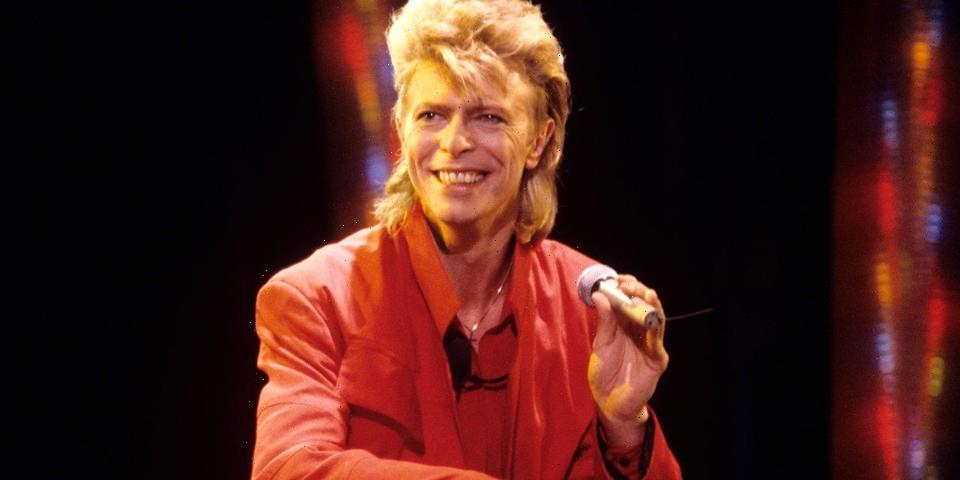 David Bowie‘s estate has sold the artist’s publishing catalog to Warner Chappell Music for “upwards of $250 million USD,” according to a report from Variety.

The contract includes recordings from Bowie’s 26 studio albums, along with the posthumous studio record, Toy, which releases on Friday. Additionally, the deal includes two Tin Machine LPs and a slew of one-off singles from soundtracks and various other projects.

“We are truly gratified that David Bowie’s body of music will now be in the capable hands of Warner Chappell Music Publishing,” Allen Grubman said on behalf of the David Bowie Estate and RZO in a statement. “We are sure they will cherish it and take care of it with the greatest level of dignity.”

Warner Chappell Music co-chair and CEO, Guy Moot added: “All of us at Warner Chappell are immensely proud that the David Bowie estate has chosen us to be the caretakers of one of the most groundbreaking, influential, and enduring catalogs in music history. These are not only extraordinary songs, but milestones that have changed the course of modern music forever.”

The acquisition marks the latest in a series of catalog deals by Warner Chappell, which includes those with Bruno Mars, Cardi B, Quincy Jones, Saweetie, Anderson .Paak, the estate of George Michael and several others.