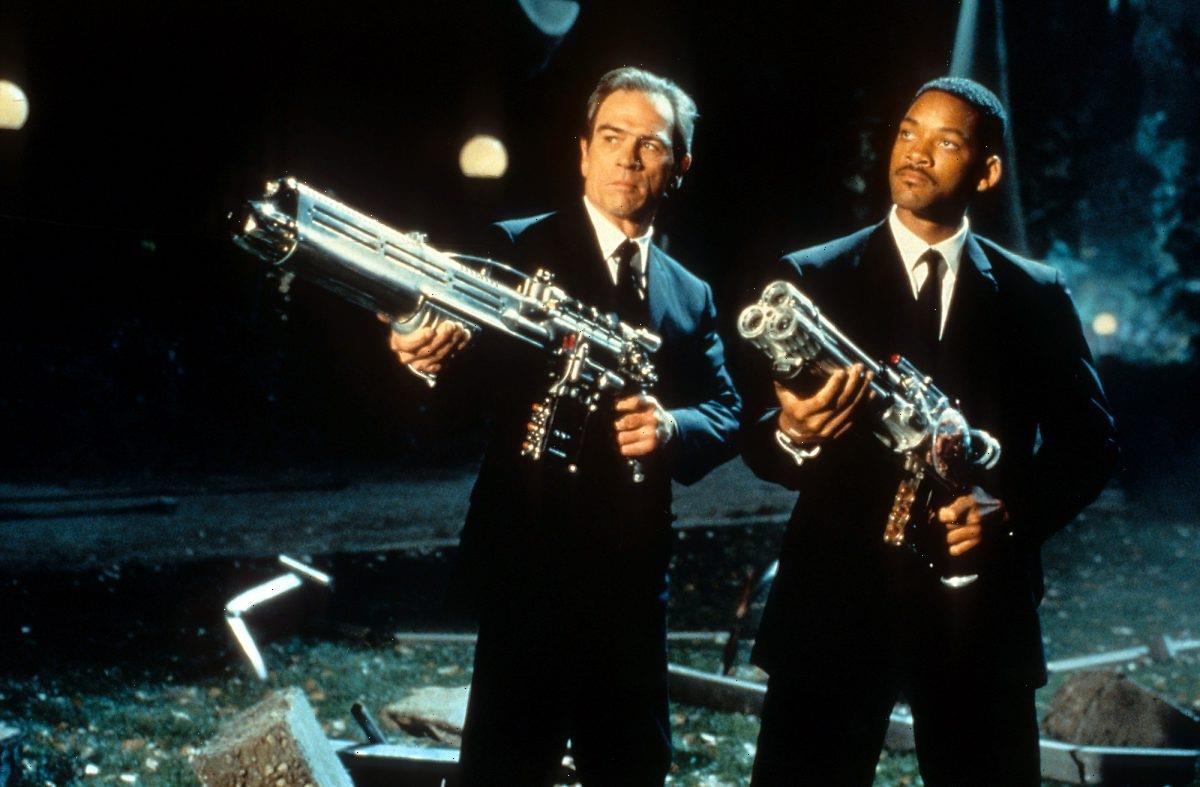 Will Smith box office hits have been a staple of Hollywood since the ’90s. He had eight movies in a row gross over $100 million domestically, from Men in Black II to Hancock. But, it was his worldwide grosses that made Smith a billion dollar star. That wasn’t just good luck and good movies. Smith had a plan to add to the grosses of each of his movies, and it worked.

Smith wrote about his plan in his new autobiography, Will. Here’s how he took big movies and made them Big Willie Style bigger.

Will Smith had a plan to conquer the box office after he’d conquered music and television. He picked the right movies, making Bad Boys, Independence Day and Men in Black hits. But, Smith also saw the value those blockbusters had to his own brand.

“The movie companies were putting up north of $150,000,000 to plaster the movie posters in every country in the world,” he wrote. “I would get to piggyback on their massive financial investment. In my mind, I was never promoting a movie – I was using their $150,000,000 to promote me. As far as I was concerned, the movie’s not the product here; I am the product. I was grateful to the movie companies for their investment in my future.”

James Lassiter was a producer involved with Smith’s career from the very beginning. Nothing they did was on a whim. They chose movies deliberately to pick blockbusters, and they also did the math on international potential.

I started to notice how much other actors hated traveling, press, and promoting. It seemed like utter insanity to me. JL and I ran the numbers. We realized, for example, a film that might only earn $10 million in Spain could easily earn $15 to $25 million if you go to the country, do a premiere, a day of press, and a couple of fan events. (It doesn’t hurt if you learn a handful of phrases in the local language and say them on the news.) If you multiply that across thirty global territories, actually showing up in the countries could take a $250 million box office global potential north of half a billion dollars.

The initial round of global publicity paid off, but it didn’t end there. Once Smith traveled the world promoting one movie, his subsequent movies did even better.

“As a gross participant, a portion of those extra dollars went directly into my pocket,” he wrote. “Not to mention, I became a bigger movie star in each specific territory, meaning that the net movie company would pay me more money than any other actor, because they knew I could double or maybe even triple the bottom line through global promotions.”