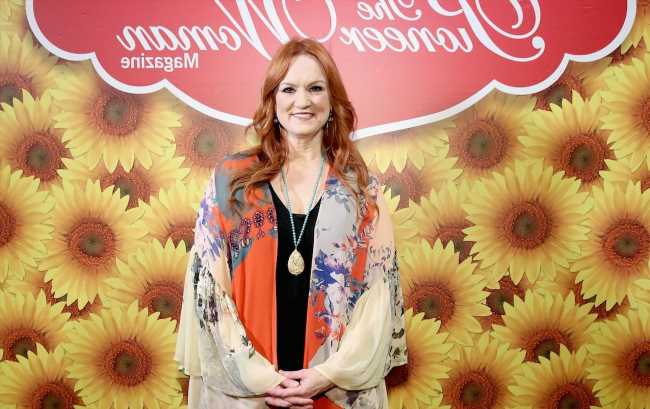 A Pioneer Woman weeknight dinner, Ree Drummond’s Balsamic Chicken is perfect for those nights when food needs to be on the table quickly. Not only does the celebrity chef’s recipe take less than 20 minutes to prepare — yes, really — it can be made using a lot of pantry ingredients. 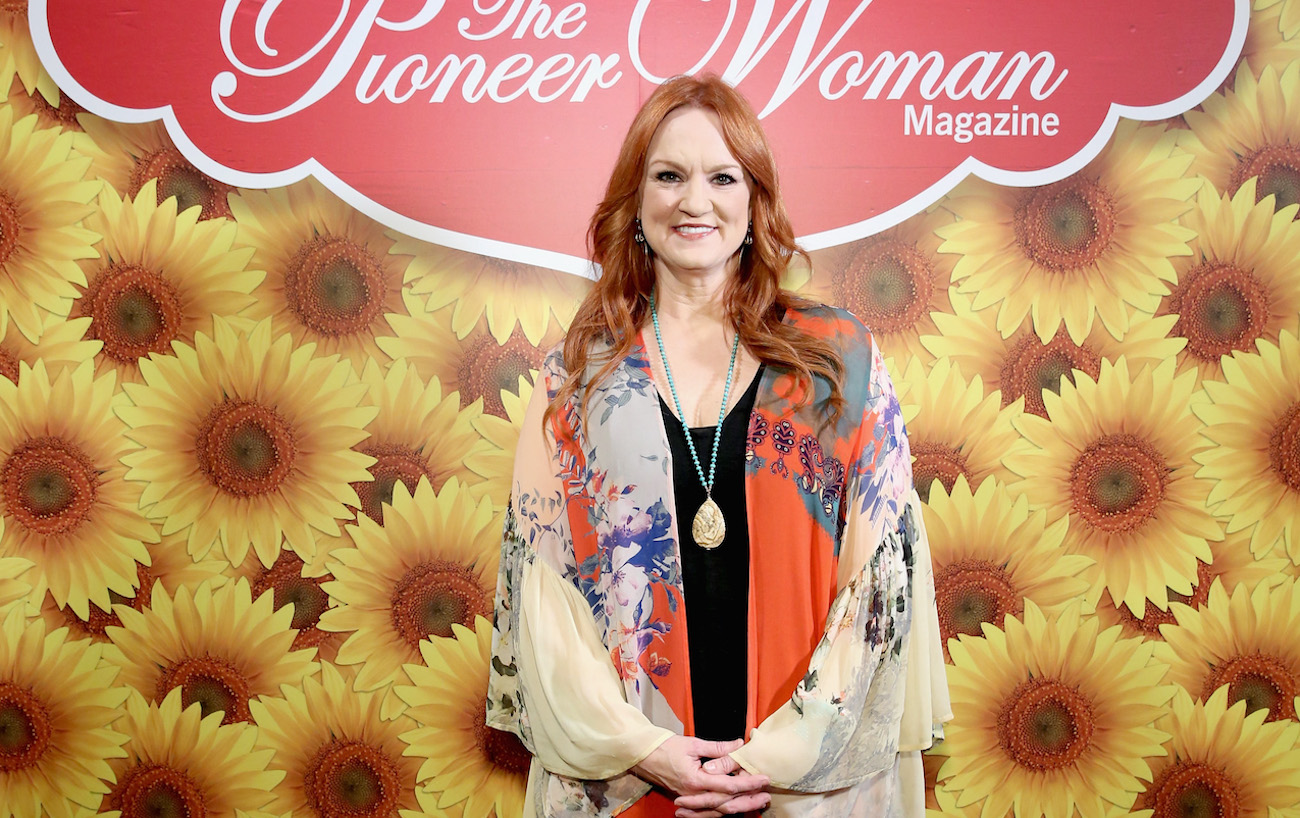 Drummond’s Balsamic Chicken is another one of her 16 minutes dishes, according to Food Network, along with Chicken Taco Salad and many others. Dubbed an easy recipe to make at home, the Pioneer Woman dish is made primarily in a skillet.

Seeing as it’s a dish that comes together quickly it does include a Pioneer Woman shortcut. Sure enough, Drummond uses quick-cooking rice to cut down on time in the kitchen. Buying quick-cooking rice isn’t the only way to make Drummond’s Balsamic Chicken even faster at home. Another option is to chop up the necessary vegetables and herbs in advance.

The Pioneer Woman recipe has 3 elements

Drummond’s Balsamic Chicken isn’t a complicated dish. After all, it’s the reason it comes together in only 16 minutes. Per the Super Easy cookbook author’s instructions, it has three elements that, when served together, make Balsamic Chicken.

First is the rice. Drummond cooks boil-in-bag rice on the stovetop while she prepares the rest of easy Pioneer Woman dinner. Next, she puts oil in a skillet and sets it on the stove over medium heat. Once the pan is hot she tosses in the chicken, which she’s cut into strips. After it’s browned she adds seasonings.

Finally, the sauce. It can’t be Balsamic Chicken without balsamic vinegar. Drummond stirs the vinegar together with some brown sugar before pouring it into the skillet. Once the vinegar’s reduced she adds a cornstarch and water mixture for thickening.

That’s it. In about 16 minutes Drummond’s Balsamic Chicken is ready. She plates the chicken and serves it on a bed of rice with a sprinkle of green onions. 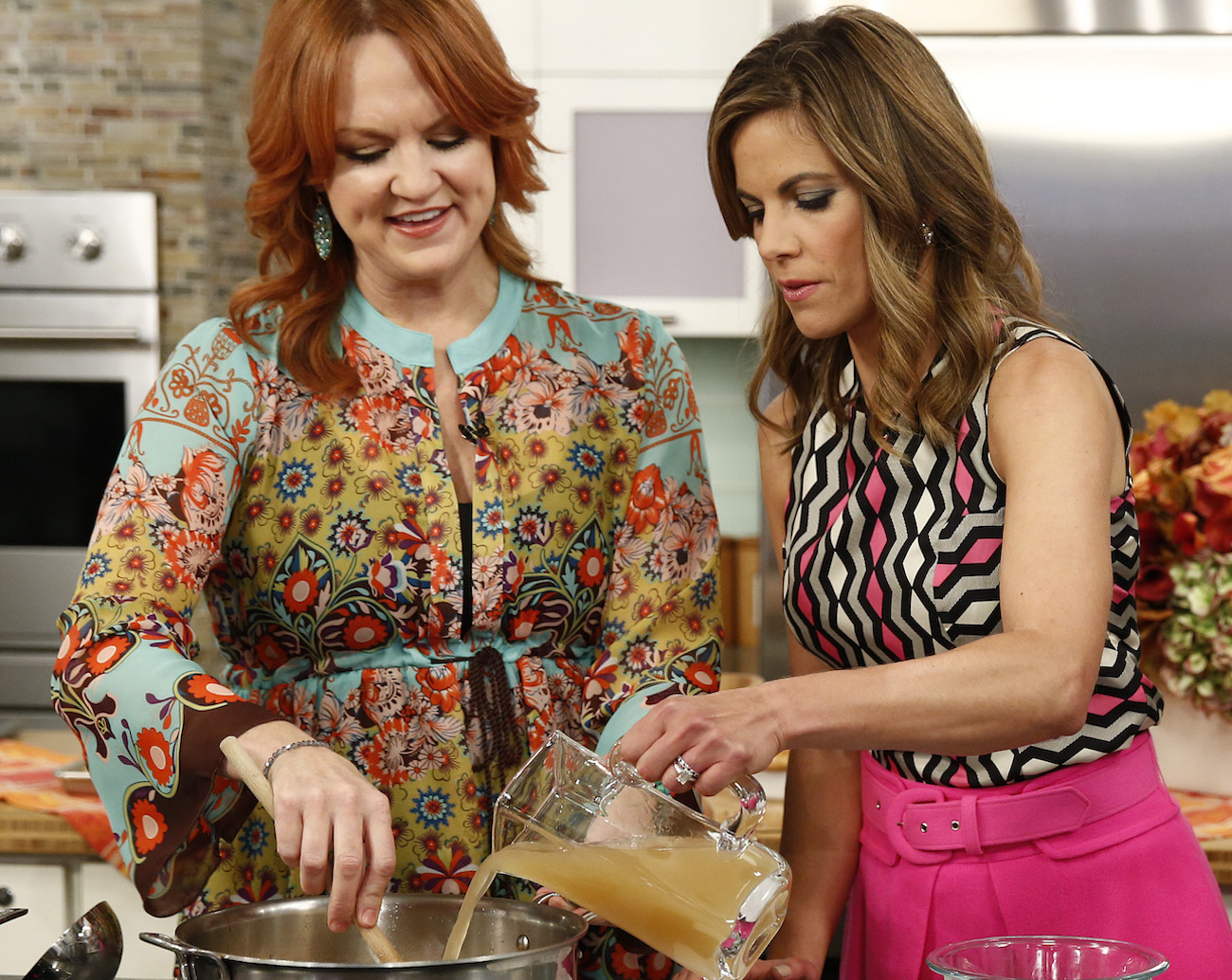 At the time of writing, Drummond’s Balsamic Chicken averages 4.5 stars on Food Network’s website. It’s been reviewed 25 times and nearly all the comments from those who tried the dish themselves are positive.

Some described it as “great,” “fabulous,” or “excellent” while others submitted one-word reviews such as “yum” or “delish.” Above all, reviewers loved just how easy it was to throw together, calling it a “great quick dinner” and “very simple to prepare.”

The simplicity and quick cooking time coupled with the flavor sold reviewers on the dish. “I will definitely make it again,” one said. Another remarked how they were inspired to make it after seeing it on The Pioneer Woman: “This looked so delicious on the show so we had to make it this evening and it was so simple, so quick, and the taste was absolutely amazing!”

The only major gripe? Reviewers would’ve liked more sauce so they suggested doubling it.