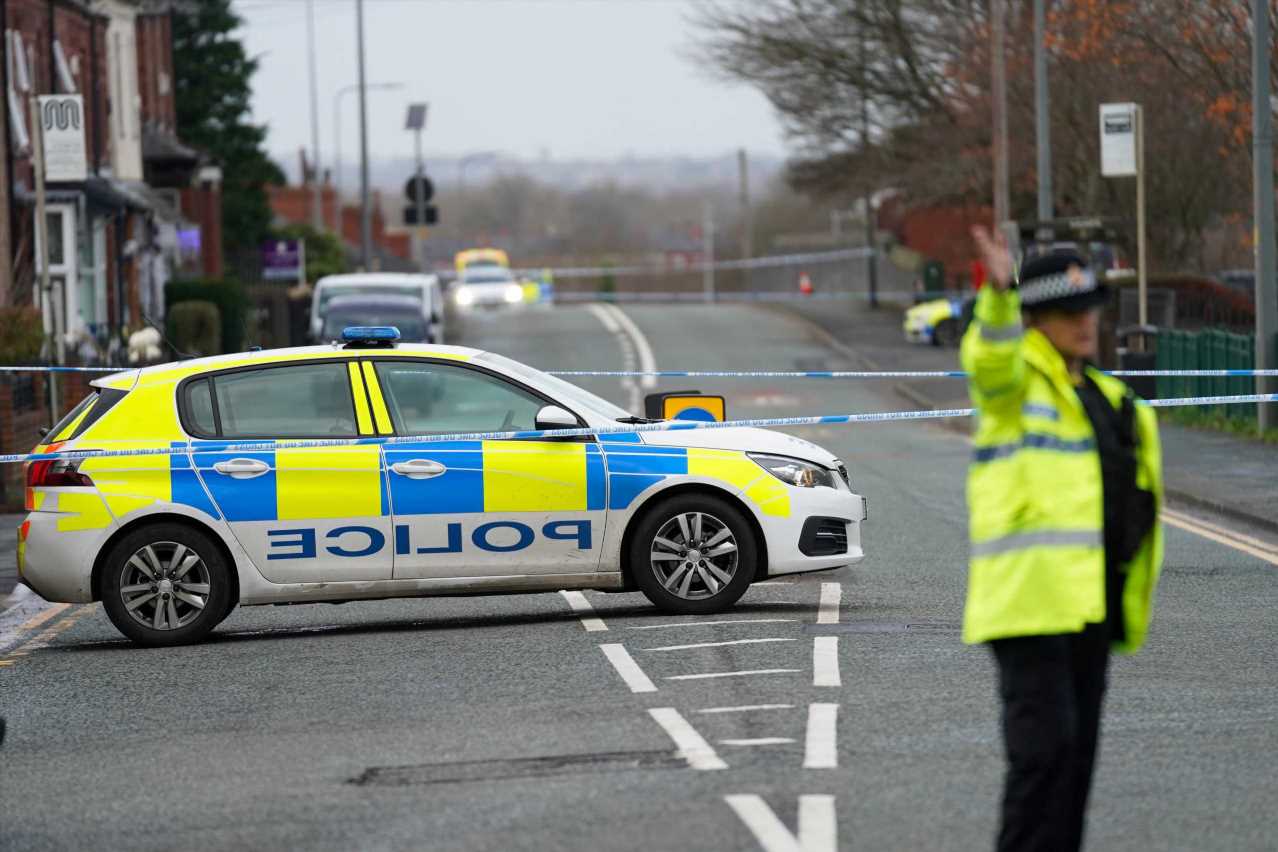 POLICE found a man lying dead in the street in the early hours of New Year’s Day.

They launched an investigation but it was not revealed whether the death was being treated as suspicious. 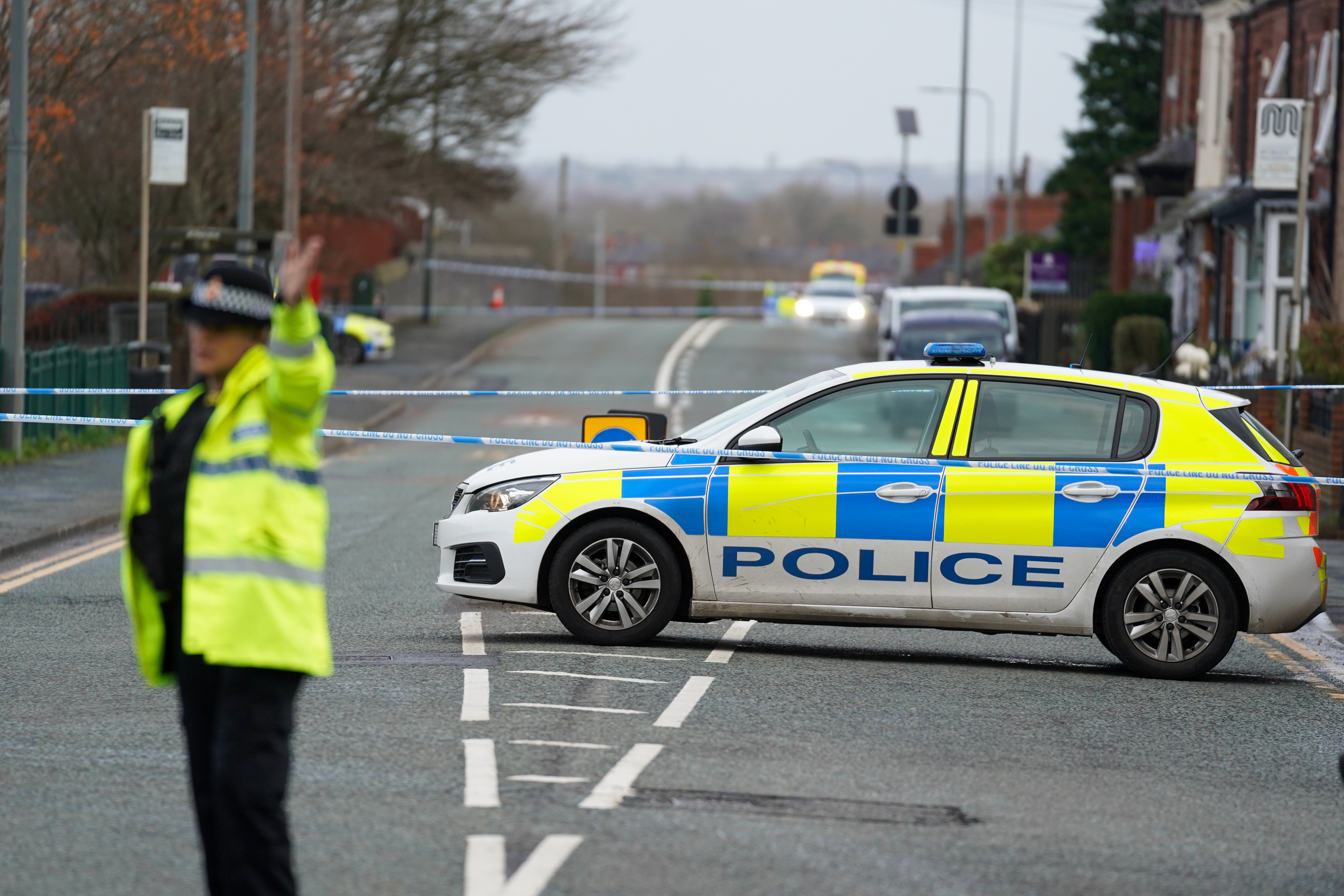 The man, thought to be in his 30s, was declared dead at the scene in Wigan, Gtr Manchester, at about 4.30am.

The case has been referred to watchdogs as police had previously had contact with the man.

The man was found in Lily Lane in Wigan at around 4.30am.

Detectives have appealed for information which could help their probe.

A spokesman for the force said: "An investigation is underway into the circumstances surrounding his death.

"Anyone with information, particularly dash-cam footage filmed in the Platt Bridge area in the half hour leading up to 4.30am, is asked to contact us as soon as possible." 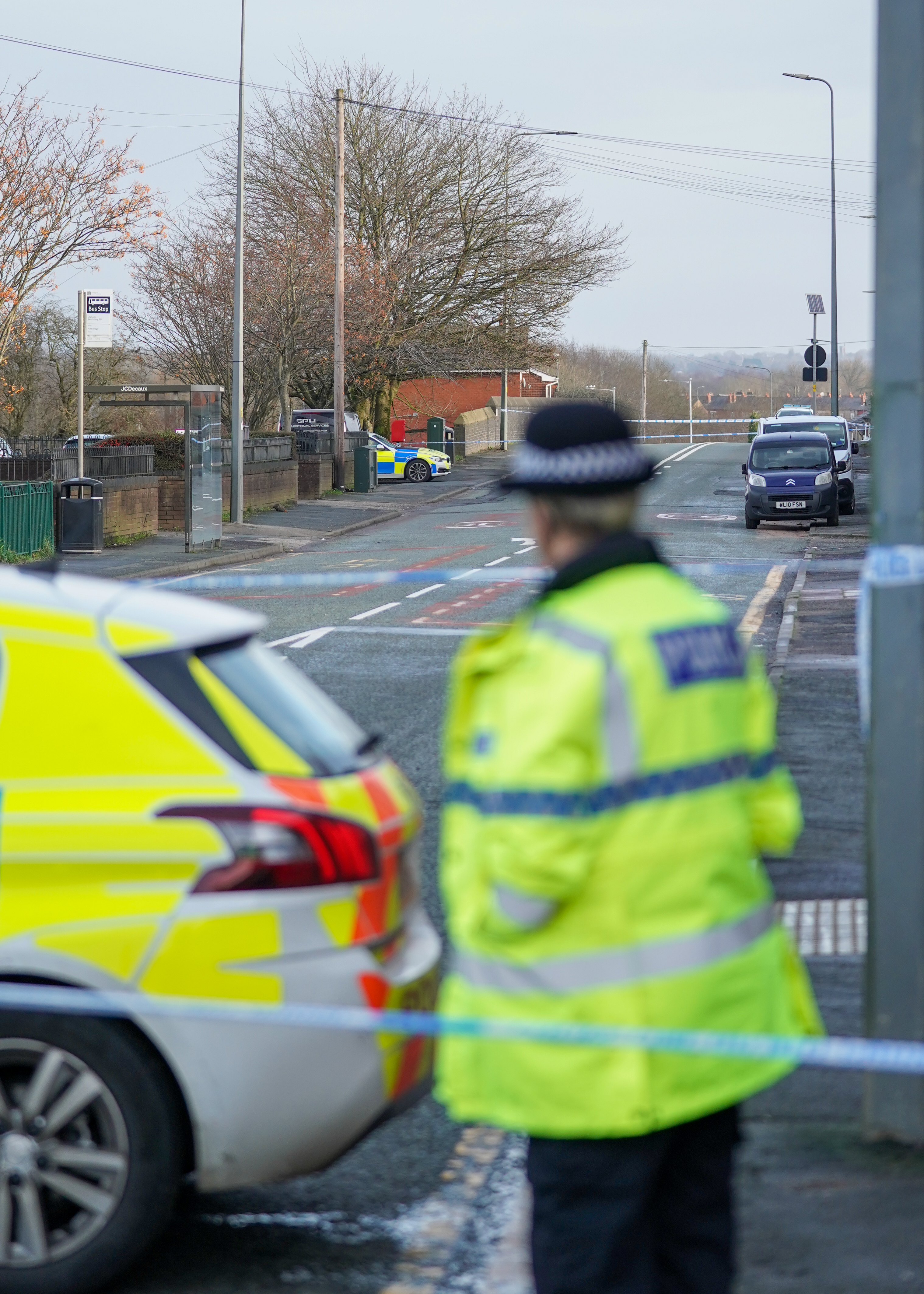