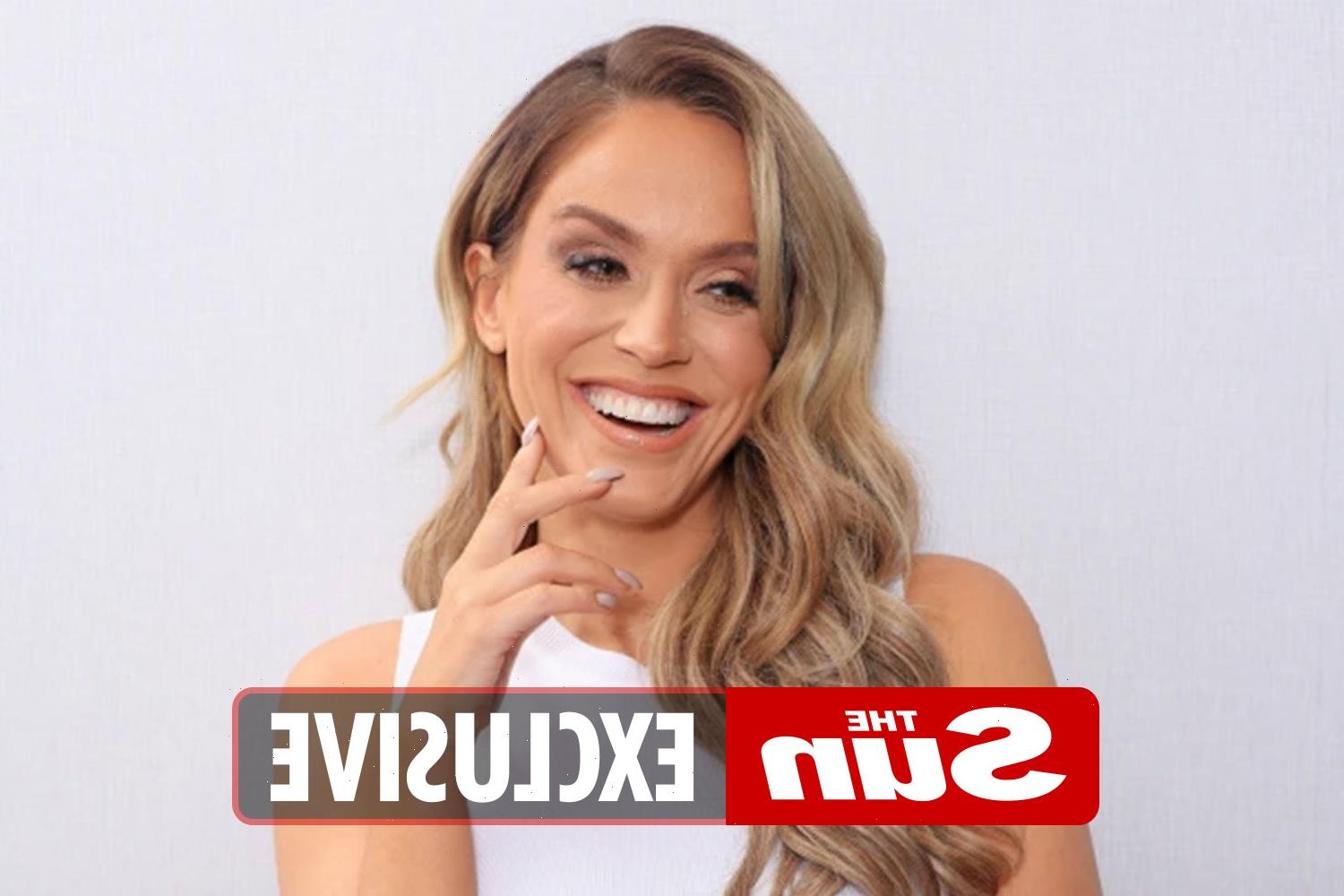 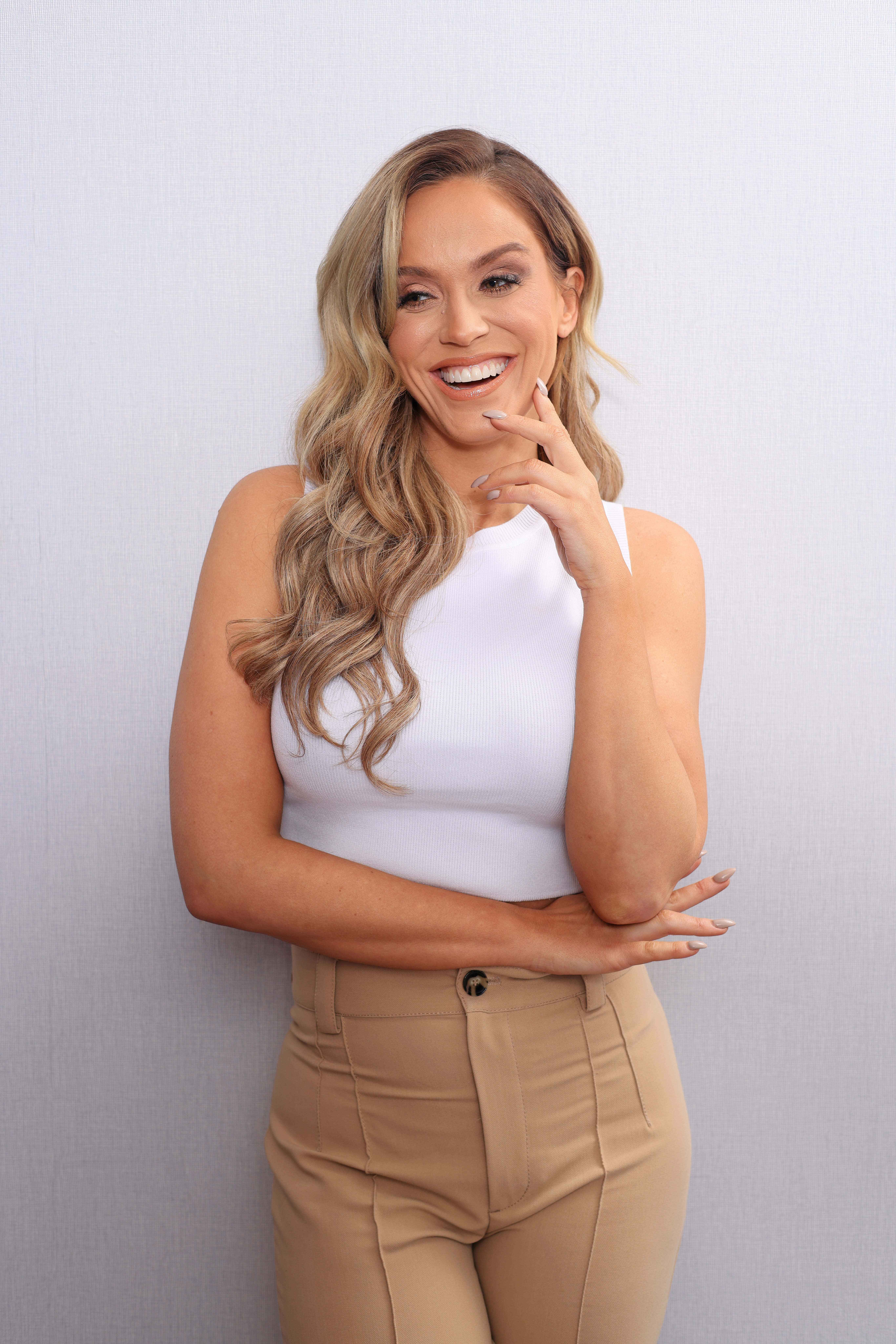 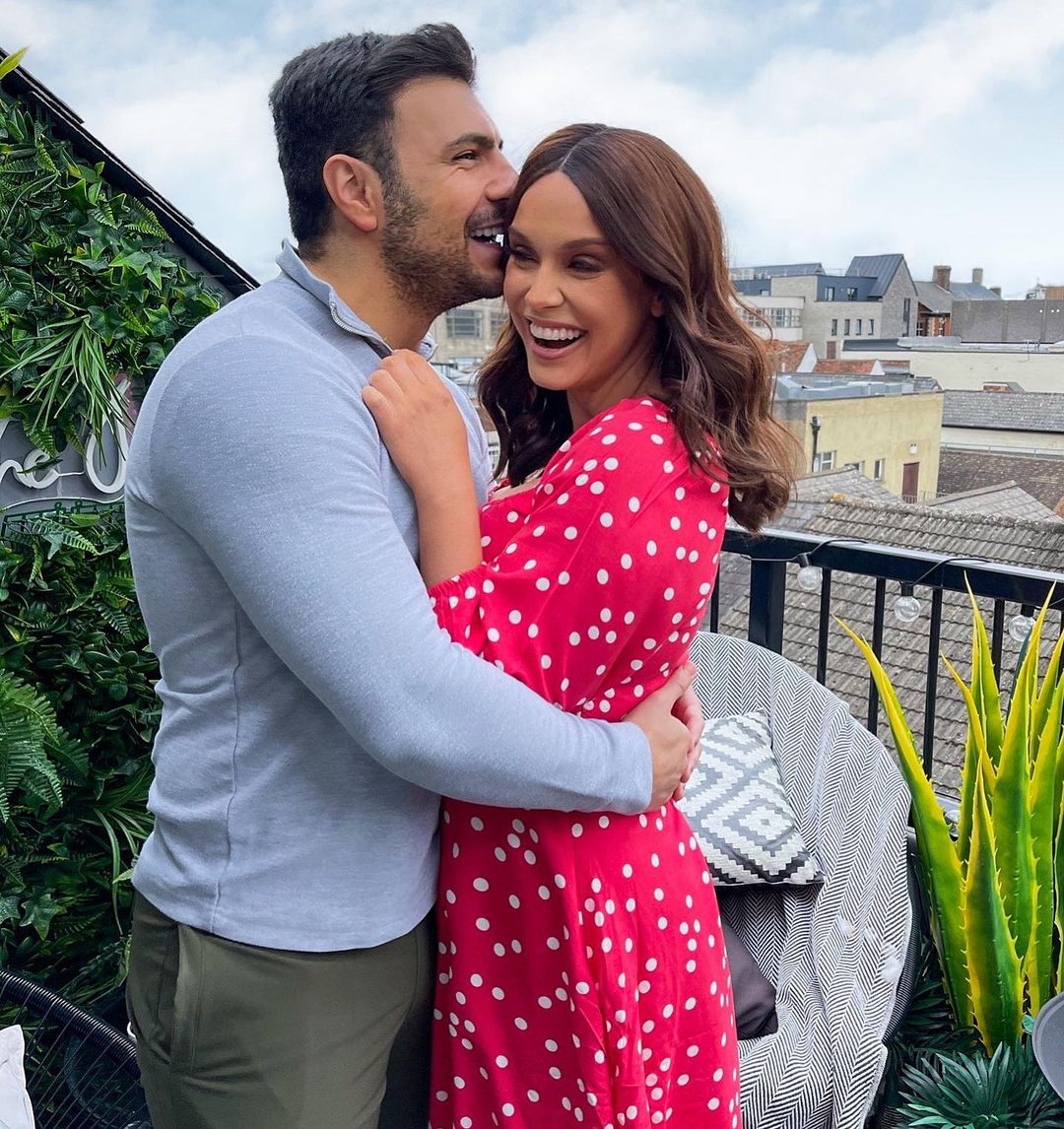 The couple, who have been dating since 2019, recently moved into a £1.5million house in Essex and their social media feeds are full of loved-up pictures.

Vicky, who was previously engaged to fellow Geordie Shore regular Ricci Guarnaccio, and businessman John Noble, says: “The big difference between Ercan and the other men I dated is me and my attitude to what I want and need.

“I used to think I needed a man who had his life figured out. Because I was successful professionally, I thought I needed someone who matched that.

"But that doesn’t matter at all. Ercan is younger than me and still working out who he is, just like I was when I was his age.

“I never needed anyone else’s money, but I thought I needed someone who had their own money, career and success so they wouldn’t find me intimidating. But that is bulls**t.

"What I actually need — what we all need — is someone who is secure in who they are.”

The star — who revealed in The Sun on Sunday how she sought professional help after drink took over her life — says she has turned her back on her toxic lifestyle, and that includes toxic men too.

Vicky believes a combination of extensive therapy and embracing herself — warts and all — are the reasons she is now finally able to enjoy the relationship of her dreams with former Towie star Ercan.

And now she is sharing her experiences and what she has learned from them in her new book, The Secret To Happy.

Here, in exclusive extracts, Vicky reveals some of the lessons in love she has learned over the years.

Vicky’s father John was addicted to alcohol for more than ten years and battled it through AA meetings, hospital treatment and rehab.

In her book, Vicky candidly admits the effect her dad’s illness had on her family — and how that coloured her attitude to relationships.

She writes: “We accept the love we think we deserve. That is what I truly believe when it comes to romantic relationships.

“Beyond that, you accept the love you’ve observed at home, as a child.

“I knew as a child that something was wrong, and I watched my mam give every inch of herself to a man who was not getting better.

“I just watched as that relationship constantly took from her and drained her . . . that’s what I thought love was.

“As a child I had seen a woman fighting to make it work, a woman hiding her partner’s shortcomings from everyone else, no matter how hard things were for her, and I assumed that’s what I had to do, too.

“And subsequently — and this isn’t something I did consciously — my pattern became that I fell for broken men. Almost every time.”

PUT each other on a pedestal. Acknowledge you are both lucky. Don’t allow yourself to feel lesser or make your partner feel insecure because you are feeling insecure.

Vicky has had a chequered love life, with much of it played out in the public eye.

After her fiery on-screen romance with Ricci broke down, she went on to date former ice-hockey star James Morgan — who was later arrested for robbery, Towie regular Kirk Norcross and Ex On The Beach star Stephen Bear.

After that relationship fell apart, over Bear’s infidelity, she said he was “the most vile, horrendous, snaky, conniving person I have ever met”.

Then her engagement to John Noble failed when videos and photos emerged of him canoodling and flirting with women in Dubai.

And Vicky says her various heart-breaks are down to her being drawn to the wrong men.

She writes: “Men with deep psychological issues that in some cases made them abusive and cruel — everything unhealthy you can name — that’s who I fell for.

“And I didn’t make any of them better, they just made me worse. I spent years trying to fix these fellas, thinking that’s what love was . . . and it left me almost broken.

I just watched as that relationship constantly took from her and drained her . . . and that’s what I thought love was

“I wanted to be loved so much that I repeatedly fell too hard and too fast for the wrong people.

It’s taken me 15 years of dating, from when I was 16 years old to meeting Ercan when I was 31, to realise the loudest man in the room is more often than not the most insecure.”

At first she was worried things were moving too fast, and called time on the relationship.

But the break only lasted a few weeks and the pair have been going strong ever since.

Vicky says it is the one relationship that has not caused her pain. 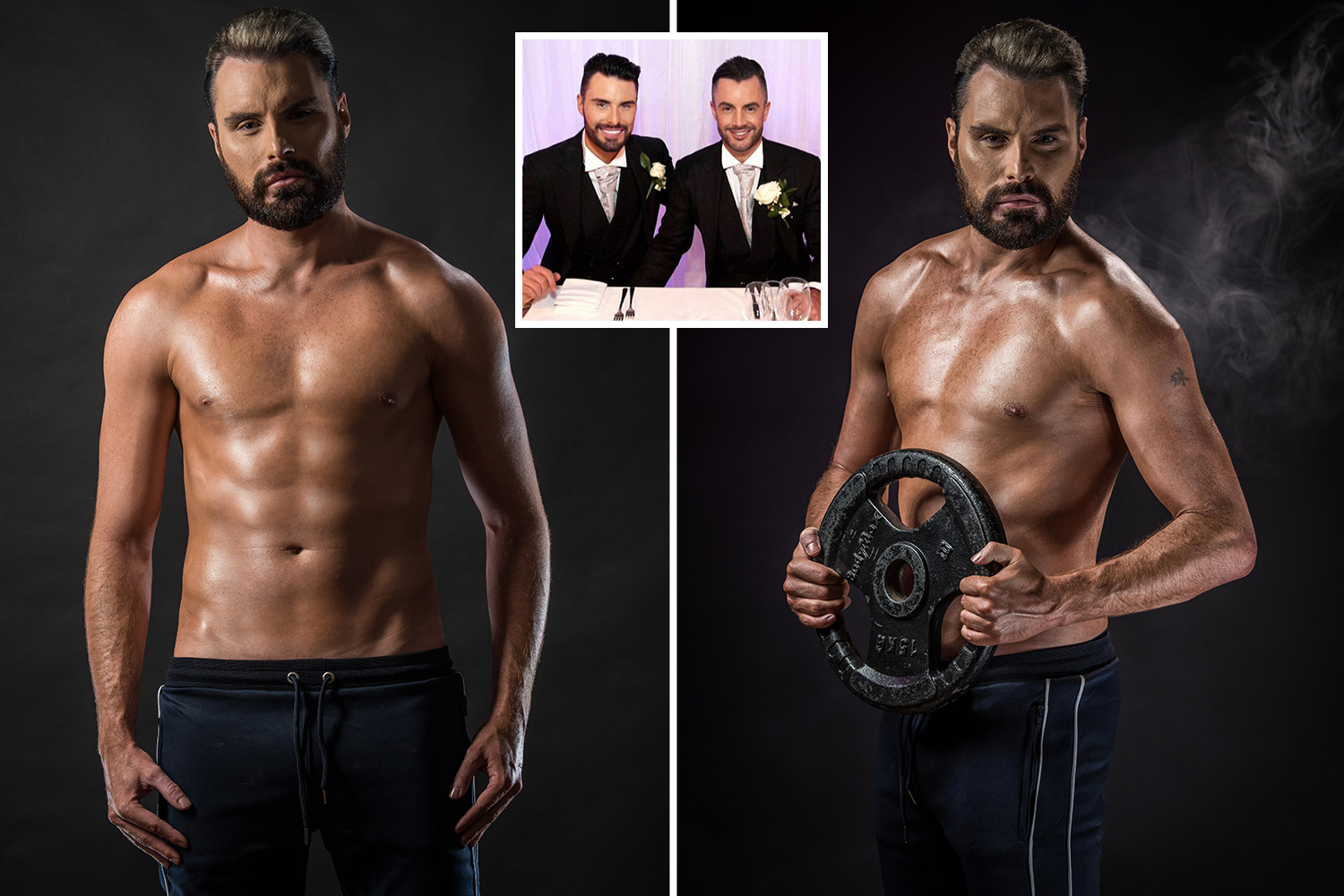 I was dangerously thin & mentally unwell after my marriage failed, says Rylan

She says: “Love is the one thing in life that shouldn’t hurt.

“There’s pain everywhere. In work there are setbacks — you don’t get the promotion and it hurts.

“If you want to have a family, childbirth hurts. But love? Love should be exempt from that.

“Your partner should be your equal, providing you with solace.

"They should be a constant that brings you peace, self-acceptance and safety.

Her wild antics on Geordie Shore made her a household name — but Vicky says she bitterly regrets having sex on TV.

Viewers watched as she romped with ex-fiancé Ricci, but now she says she felt pressured into it.

She writes: “When I was on Geordie Shore and was going out with another cast member and it became serious, I didn’t want to have sex on telly because I didn’t want everyone to see me and I knew my mam was watching and I knew it would upset her.

“But my partner wore me down. And it got to the point I felt so browbeaten, confused and demoralised by his constant demands — the barrage of begging — that I let him.

“I thought it was something I had to do to keep my boyfriend happy.

“It ruined my relationship with my mam for ages — my dad couldn’t even look at me — and it affected how I saw myself.

“To this day I still feel let down that no one stepped in to say that wasn’t right, or to tell me I could say no or advise me to wait until I grew up a bit and had a stronger sense of self.

“I don’t want any girls to be in that position I was in, when they have to silence their better instincts because they think their focus has to be on keeping their partner happy, or to make him stay or to make him love them more.

“The first time someone says no they should be listened to. No means no, unequivocally.

"I don’t know why we have taught women they have to be subservient. Why do we teach women they need to walk home a certain way, or dress a certain way or act a certain way when really all we should be doing is teaching men how to respect them?

"Teaching men not to attack us, to make us feel intimidated, or not to rape us.

Vicky has transformed her image since Geordie Shore, and says she has a very different perspective on sex now.

She says: “Sex is a privilege, and something that should be incredibly special with someone you adore and feel a deep trust with.

“I was incredibly lucky that the person I lost my virginity to is still one of my good friends now.

“He’s a wonderful man, and whoever ends up with him will be incredibly lucky.

“That’s the type of person you want to give yourself to, and it doesn’t matter if you are not with them for the rest of your life.

“God, that would have made life easier, but things don’t often work out like that. You’ve got lots of living to do, and who cares if you’re on your first sexual partner or your tenth — it is always your decision who you get into bed with.

“And if someone is rushing or pressurising you, it is wrong. Or if you feel like them liking you hinges on you having sex with them, then they don’t really like you at all.

“Respect yourself and have enough faith and self-worth to know you should never feel uncomfortable. A person who loves you will never make you feel uneasy, unsafe or disrespected.

“If they make you feel like it’s a duty, or they’re bringing you stress and anxiety, they are not for you, please believe me.

“I wish someone had sat me down and said all this when I was younger, but when I was growing up conversations about sex were still considered taboo.

“It was almost as if, when I was growing up, a girl should feel grateful that a boy wanted to have sex with her at all. That is bulls***t. “Any woman reading this needs to know: You are a f***ing prize!

“You are beautiful, you are powerful, you are worthy of love beyond measure — and any man who gets to touch your nunny is lucky, and he’d best act like a king because you are a queen.” 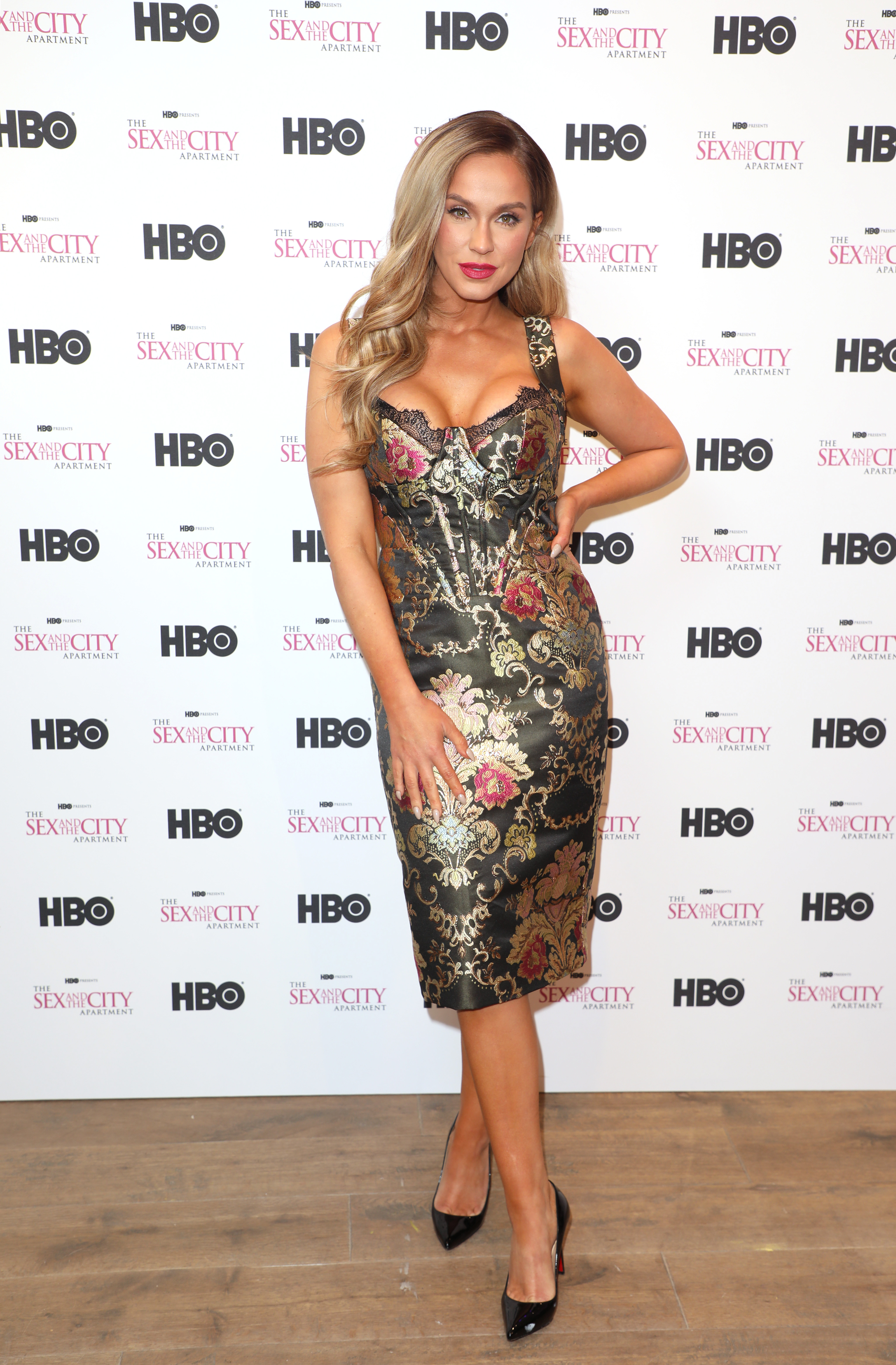 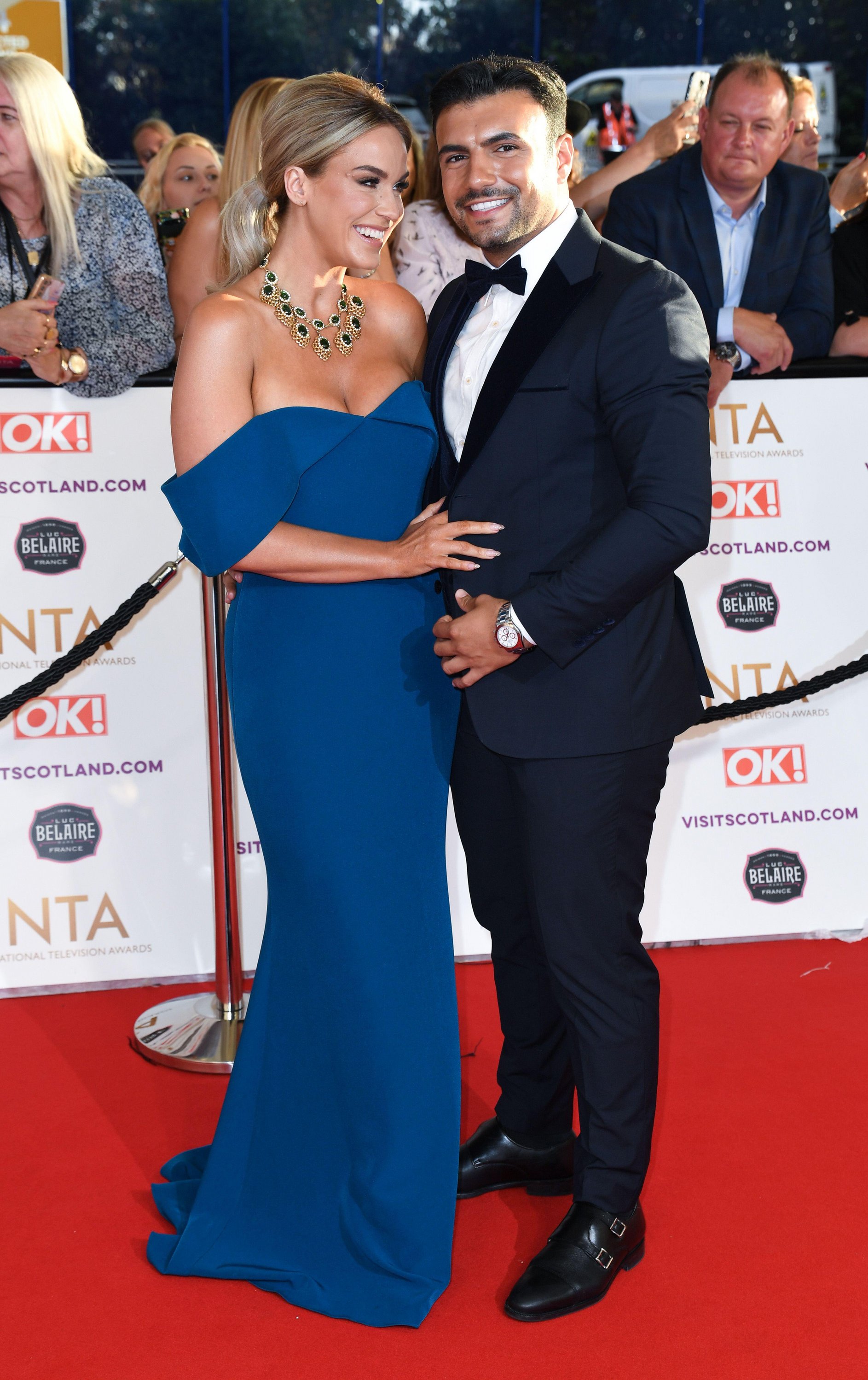 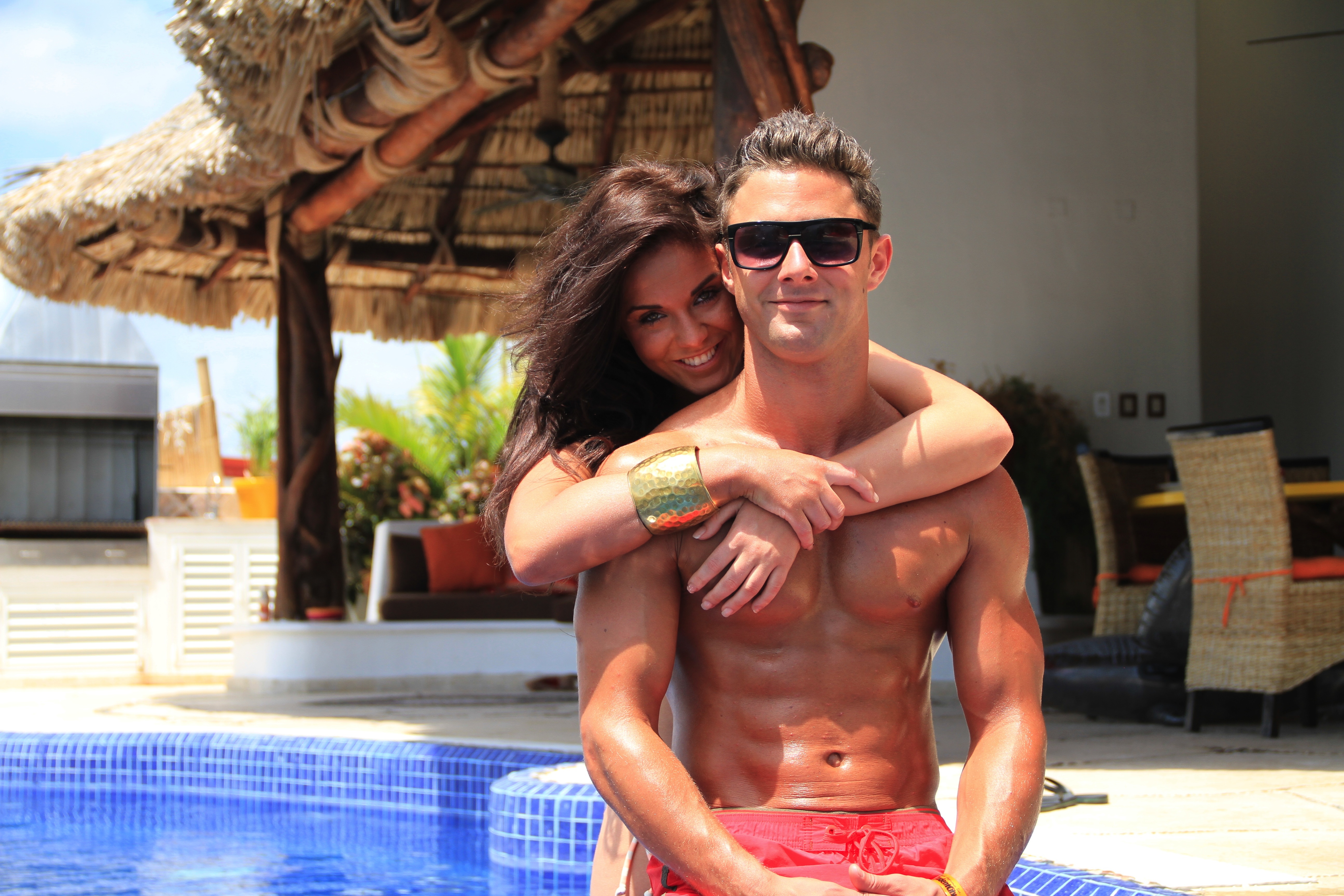 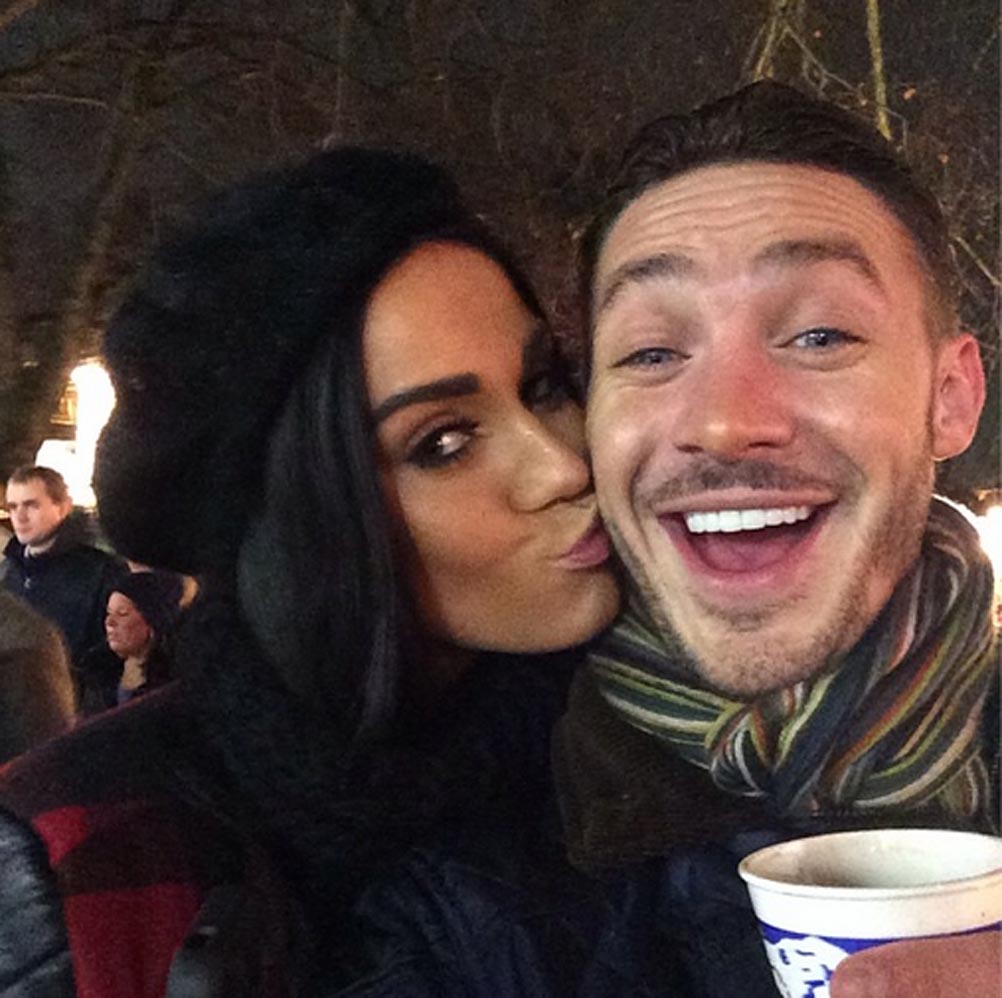