THE Masked Singer fans were confused at seeing a full studio audience enjoying the show without masks on.

The Masked Singer panel of Davina McCall, Jonathan Ross, Mo Gilligan and Rita Ora are desperately trying to match the voice to the masked singing celebrity. 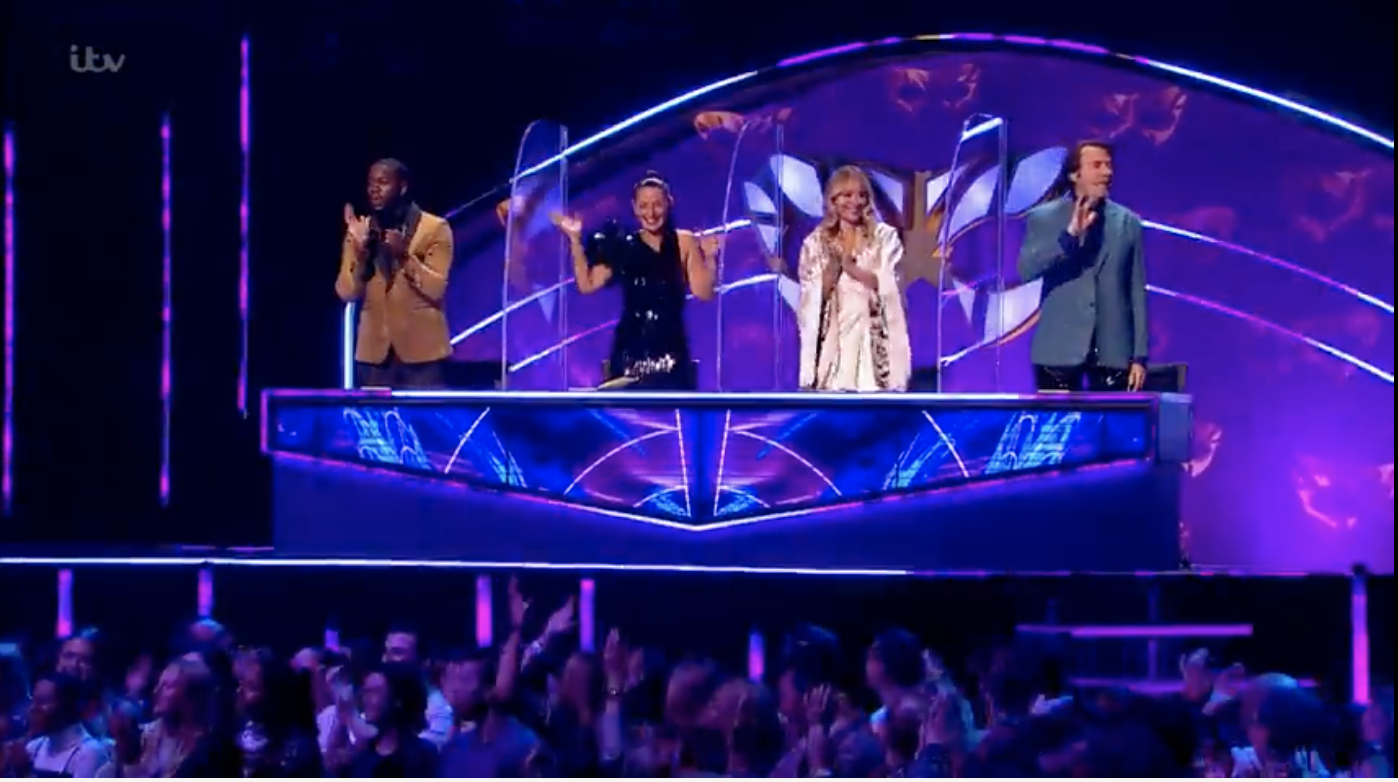 Much like last year's series, the panellists were separated by clear perspex panels in line with Covid safety protocols.

The 2021 series only had a small number of people in the audience who sat in bubbles, socially distanced from other and wearing masks to prevent the spread of Covid.

But this year, the ITV series returned with a full studio audience, sitting side-by-side and without face masks.

Viewers watching at home questioned the safety protocols which would allow so many people to sit next to each other without masks, but the panel still had to be separated by the panels.

"Panel divided by chunks of Perspex. Audience crammed in like sardines," wrote one fan.

Another fumed: "Why are the audience all sitting next to each other and all rammed in and then they have a screen between all the judges. I suppose the judges are more important than the audience."

Why Emmerdale, Coronation Street and EastEnders are not on TV on New Year's Day

And a third questioned: "Hey, @ITV. Why are the #MaskedSinger panelists separated by screens, but there's no distancing in the audience?"

The ITV series was filmed in November before the mask mandate indoors was reintroduced to prevent the spread of the Omicron variant.

"All Covid safety protocols were adhered to during filming," an ITV spokesperson told The Sun.

Panellist Rita revealed she is already flummoxed with who the 12 celebrities are.

The 31-year-old singer said: “This series is the hardest because the contestants are catching on to what our strong points are.”

This year’s costumes are at another level of bonkers, from a traffic cone to a set of bagpipes. 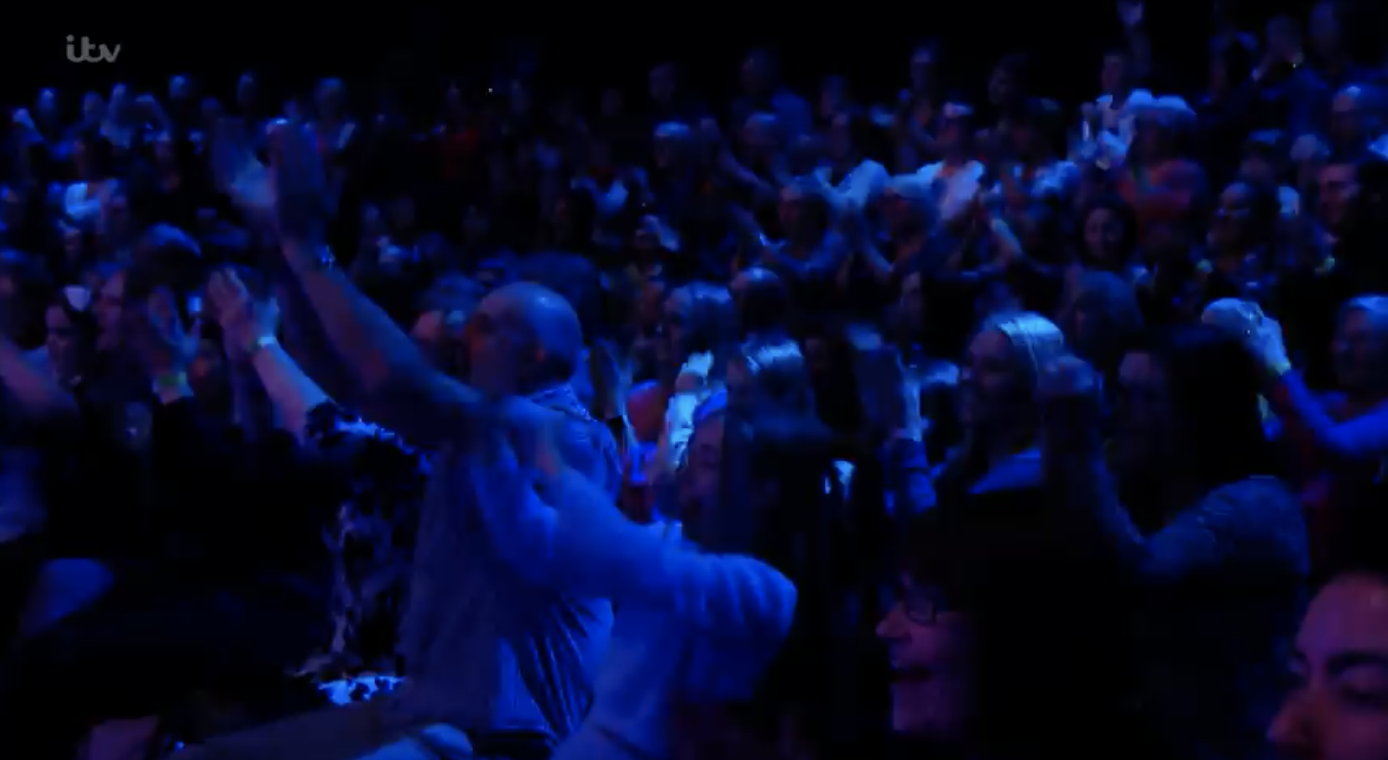 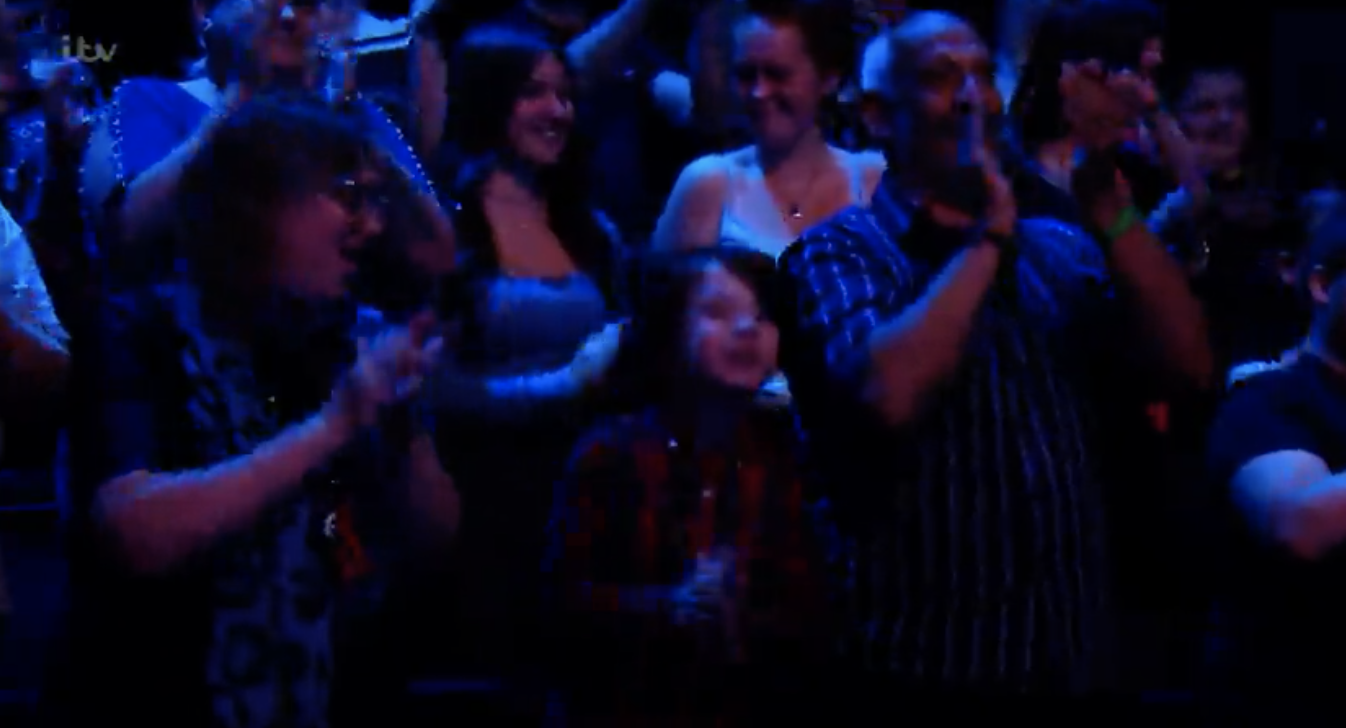