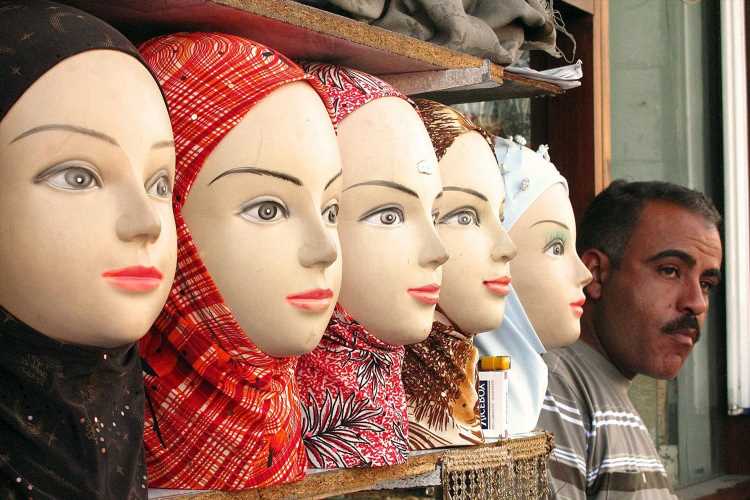 THE Taliban has ordered clothes shop mannequins to be beheaded because they are "idols" as the brutes continue to wage war on women's freedoms.

Shopkeepers in the western province of Herat in Afghanistan have been told to chop the heads off their mannequins after officials ruled the dummies were sinful "idols".

The worshipping of idols is considered a sin in Islam, which bans the worship of anyone or thing other than Allah – considered to be the only God.

The harsh ruling was published this week by the Ministry for the Propagation of Virtue and the Prevention of Vice in Herat, the body responsible for overseeing the Taliban's strict interpretation of Islam.

The ministry initially ordered shopkeepers to remove the mannequins completely but the store owners hit back and said it would cause significant financial loss.

The complaints prompted Sheikh Aziz-u-Rahman, the head of the ministry, to order the mannequins to be beheaded instead, according to local reports.

A note to shopkeepers said: “All the statues and mannequins in your stores must be headless."

Business owner Abdul Wadood Faiz Zada told Italian newspaper Repubblica: "Each mannequin costs $100, or $80 or $70, and beheading them will be a huge financial loss." 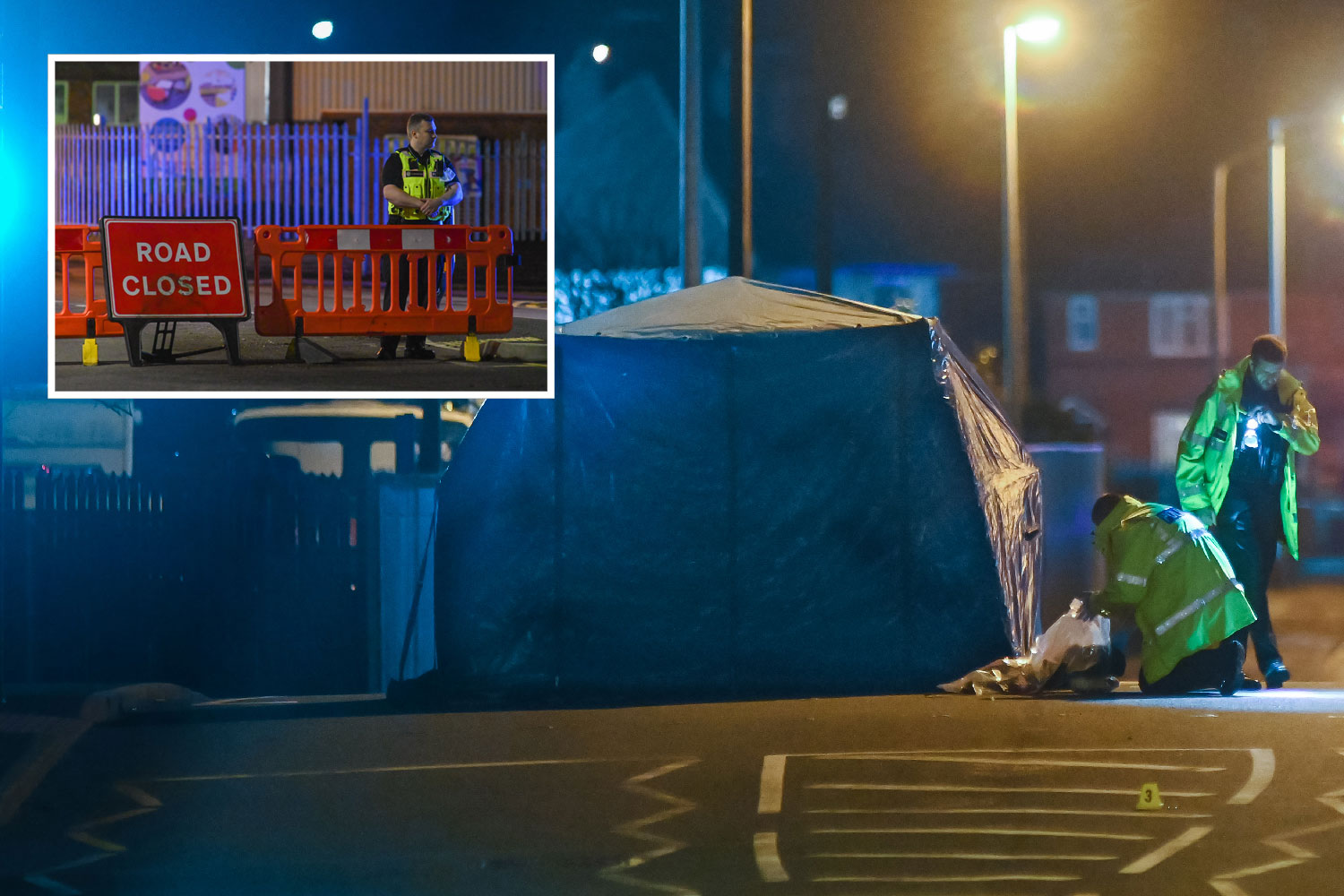 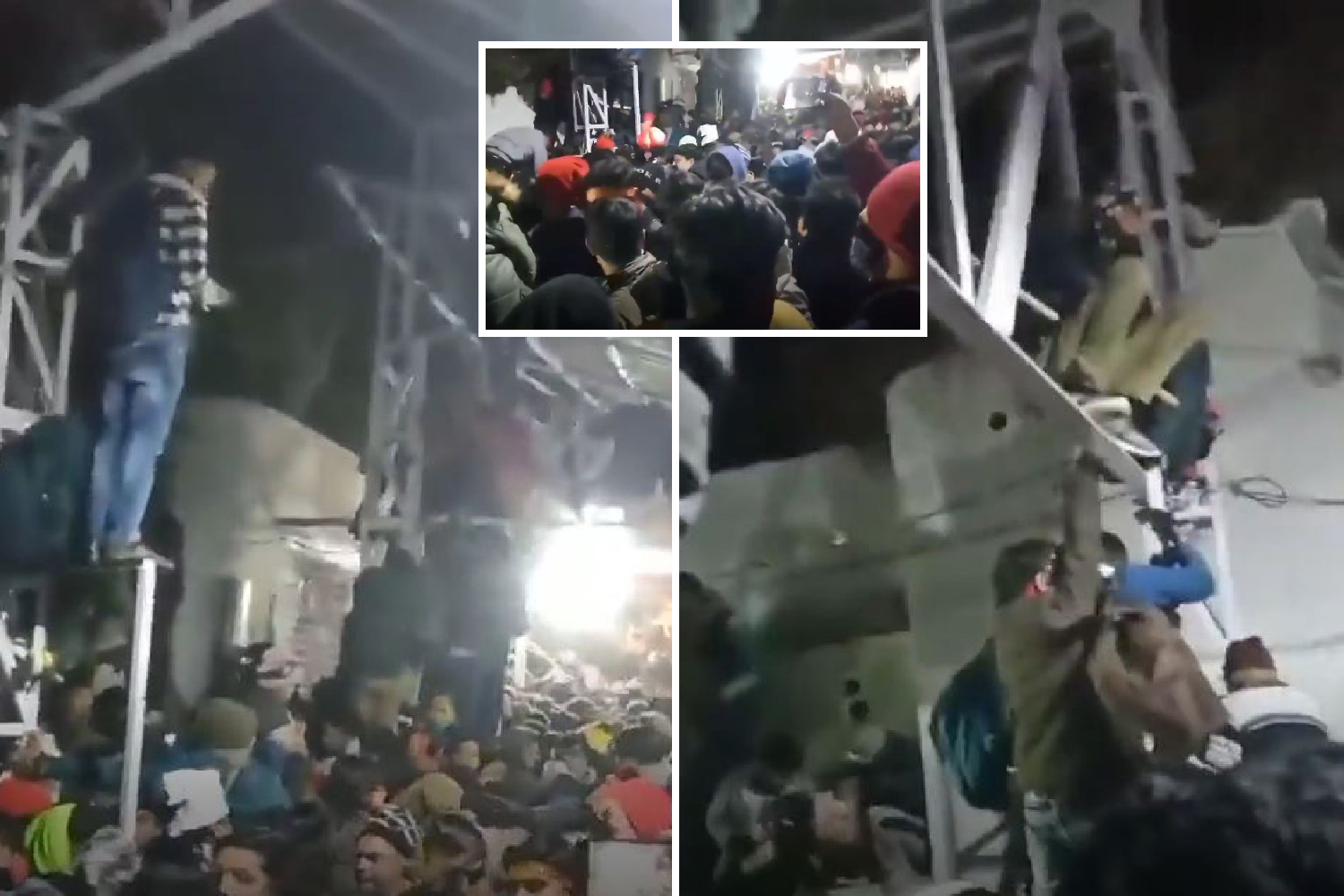 Mohammad Yusuf added: "The Taliban have not changed, there will be restrictions once again.

"They have not gained international recognition, but should they obtain it, they would bring back even stricter limitations."

Afghan women have faced a savage crackdown on their freedoms and education since the Taliban swept into power earlier this year.

Women and girls have long been warned they will be the biggest potential victims of the Taliban takeover as the fighters roll back 20 years of progress.

Brutal, oppressive and sexist laws enacted by the group in the 90s are being rolled back into place.

Women face being being murdered for showing too much flesh, demanding basic human rights, having affairs and being rape victims.

The brutes had already reportedly burnt to death a woman after they said she served below-par cooking to its members.

And as the Taliban stormed across Afghanistan, it was reported their militants were already kidnapping children as young as 12.

A charity also recently issued an urgent warning as baby girls as young as 20-days-old are being offered up for marriage.

UNICEF said they received "credible reports" of the days-old babies promised for future marriages in exchange for a dowry.

The charity estimates 28 per cent of Afghan women aged between 15 and 49 are married off before they reach 18.

And rules brought in by the Taliban banning teen girls from attending school are only making the situation worse.

She added child marriage "can lead to a lifetime of suffering".

Taliban fighters are also allegedly buying child brides and even babies to be raised and turned into sex slaves for as a little as £800.

Sources have said children as young as one are reportedly being sold to the vile extremists in exchange for cash, livestock and weapons.

Habiba Jamshidi, a women’s rights activist in the west of the country, said women make up half of the population and should not be treated inhumanely.

She said one of the reasons behind the child marriage issue is the lack of “proper awareness of the role and position of women”.