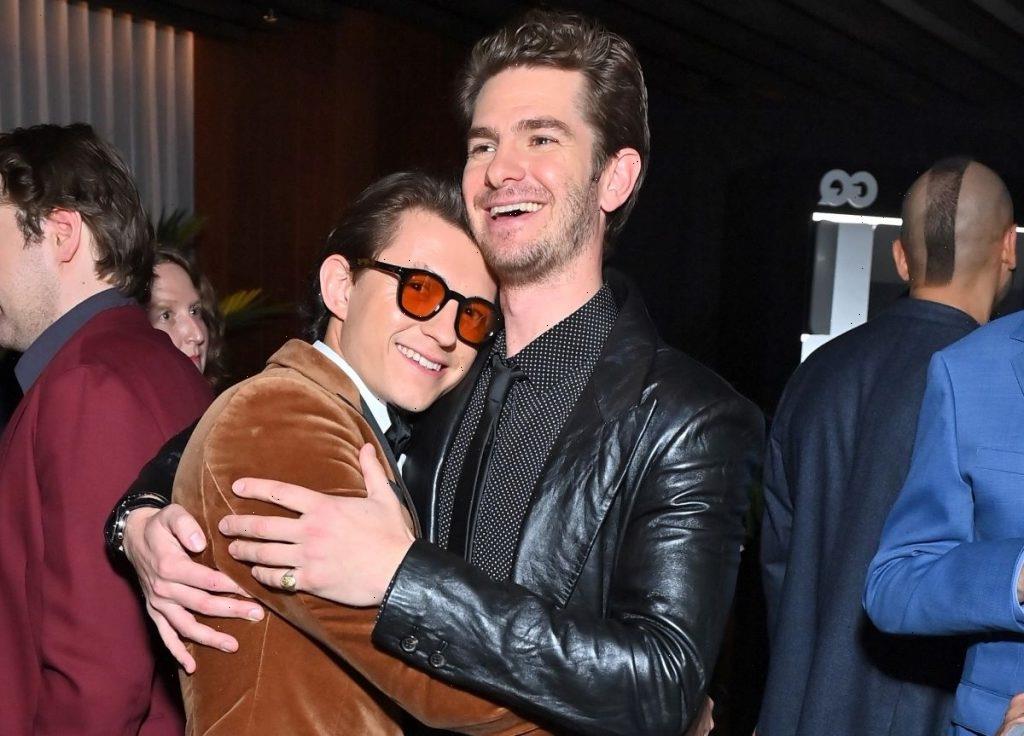 Andrew Garfield played Peter Parker in 2012 and 2014, after Tobey Maguire, but before Tom Holland. And with the release of Spider-Man: No Way Home, writer Chris McKenna says Garfield found his place in the Spider-Verse and leaned into his role as a middle brother.

Andrew Garfield reprises his role for ‘Spider-Man: No Way Home’

Garfield first appeared as the Marvel superhero in Marc Webb’s The Amazing Spider-Man in 2012 opposite Emma Stone’s Gwen Stacey. He reprised the role for the 2014 sequel and was in talks to return for a third movie until the project was scrapped.

Now, after his long-rumored return, Garfield appears in Spider-Man: No Way Home opposite Maguire and Holland’s Peter Parkers. In the movie, Doctor Strange (Benedict Cumberbatch) botches a spell and inadvertently allows the two Peter Parkers and their various nemeses to enter Holland’s superhero’s world.

In Spider-Man: No Way Home, Maguire’s Peter Parker is the oldest and takes on the role of the responsible sibling, while Holland’s has an existential crisis. And according to McKenna, with Maguire and Holland playing the oldest and youngest, Garfield totally owned the part of the oft-forgotten middle child.

“Andrew really leaned into the lonely, middle brother,” the screenwriter told The Hollywood Reporter. “That’s one of the things we started saying, ‘He is the middle brother!’ You have the elder brother, Tobey, who is the wise one. The middle sibling thing, he feels like he’s not getting the attention of the other two.”

“It works so great for that character,” McKenna continued. “Andrew leaned into middle brother syndrome. ‘The baby one is getting all the attention! What about me?’ He’s obviously hurting. I think he has so many great flourishes.”

The screenwriters wanted the three Peter Parkers to feel like brothers

With all three Peter Parkers together, Spider-Man: No Way Home writers wanted each to shine in their own way. But they also wanted the characters to exude a camaraderie. So, as McKenna told The Hollywood Reporter, they wrote the Spideys dynamic with a brotherly tone.

“I think that dynamic of brothers, that’s why it’s so great when Andrew says, ‘God, I always wanted to have brothers, while simplistic, it is a great paradigm for the three of them coming together, and you want it to feel like, ‘Oh, it’s not just doppelgangers,’” he said. “They are different. They are not the same person.”

“They are born of the same experience and the same spider-bite,” McKenna added. “They are like brothers. No one knows the heaven and hell of what it is to be in an experience, quite like your sibling. No one knows what this family is like. At least they got a sense of, “You’re not alone. There’s a community. You guys have each suffered in your own way.” And then to get help heal each other, it was wonderful to be a part of getting there.”