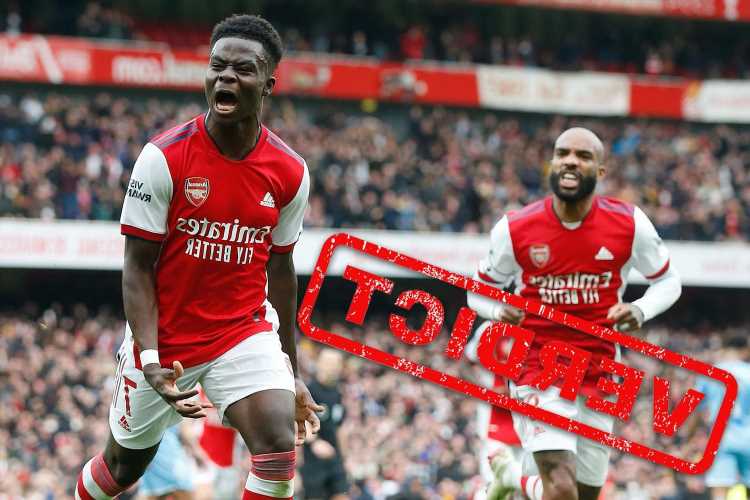 But today's performance proved that Mikel Arteta HAS found his groove at Arsenal. 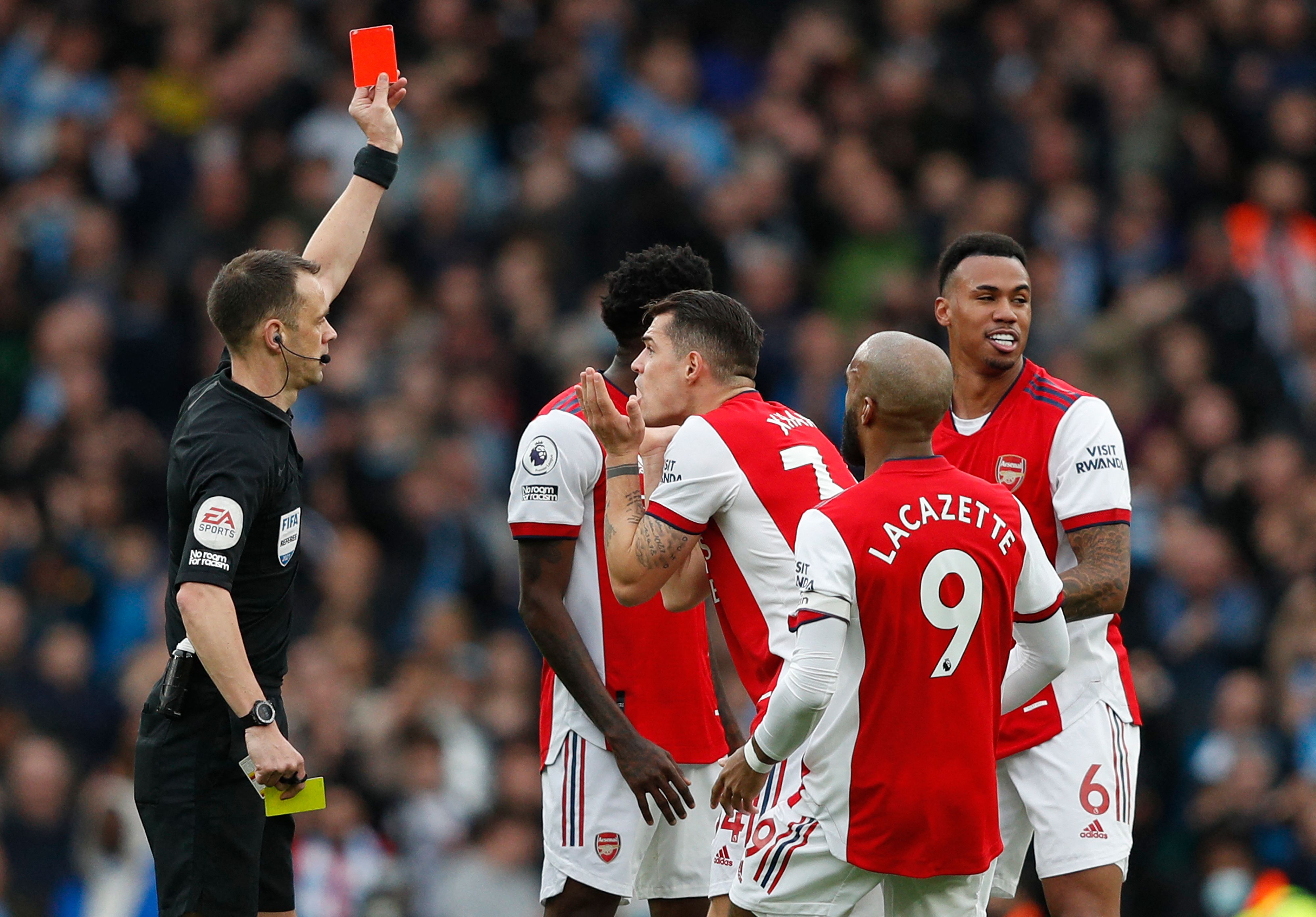 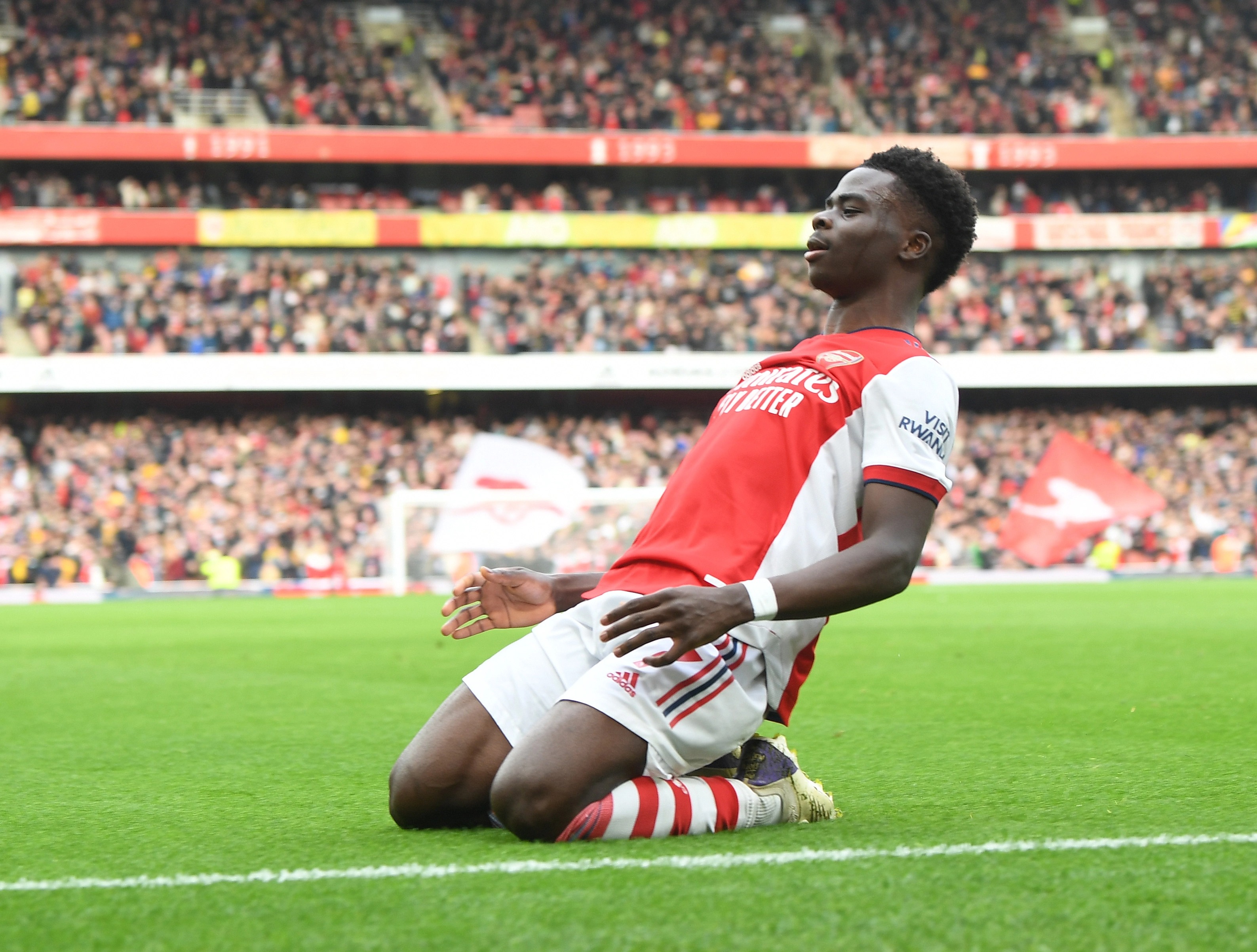 For nearly an hour the Spaniard will have watched his side perfectly implement his game plan from home, leading the champions 1-0 thanks to Bukayo Saka's strike.

But he may well have hidden behind the sofa in the moments that followed, when Granit Xhaka brought Bernardo Silva down in the penalty area and sent the game hurtling in a different direction.

Rodri broke Arsenal hearts in stoppage time, but when the dust settles today can go down as a good day for the Gunners.

It proved that they now deserve the respect of their would-be peers at the top of the table.

And the reason the North Londoners now look so much better than the side that slumped to eighth for the last two seasons running?

Everton furious with Jordan Pickford over his wife's 'anti-vax' posts

Maddison's 'day in the life of a footballer', from supercars and luxury home

It's that Arteta is finally being able to implement the 'rebuild' that he was brought in to execute.

The Gunners have broadly had good ideas since his appointment – recruiting young talent, while giving exceptional academy products opportunities to succeed.

But these efforts have too often been undermined by a catastrophically bad decision here and there.

Arteta can't be blamed for handing Mesut Ozil the huge contract that hung over the club in the final Arsene Wenger days and short-lived Unai Emery era.

But having finally rid himself of the problem by exiling the German at the end of the 2019-20 campaign, he then gave himself two more thirty-somethings to further undermine his efforts.

Signing Willian on a huge, three-year contract in the summer of 2020 was a baffling decision – as it went against the fresh start that the club seemed to be going for.

And then came the decision to bow under pressure and hand Pierre-Emerick Aubameyang an enormous contract as he entered the final 12 months of his previous deal.

Last season meandered along underwhelmingly, amid incredibly disappointing performances from Willian in particular.

The Brazilian was flogged and only one obstacle in front of Arteta cracking the code remained… his club captain.

Aubameyang's contract and influential captain status hung around his manager like a millstone – until he was given an excuse to get rid of him.

Arsenal have looked brilliant since the 32-year-old was exiled and stripped of the captaincy – finally conjuring a winning formula centred around youth, energy, unfiltered effort and discipline.

Qualities they couldn't guarantee from their former skipper.

In signings like Takehiro Tomiyasu, Martin Odegaard, Ben White and Aaron Ramsdale the Gunners have found excellent talent at exactly the right age for their project.

But will they get tempted into another expensive mistake? Is another Willian-like signing around the corner? Will they keep handing out big contracts to veterans that will undermine their culture?

Or will Arteta now be given the tools to succeed?

At the moment, it looks like it could finally be the latter. 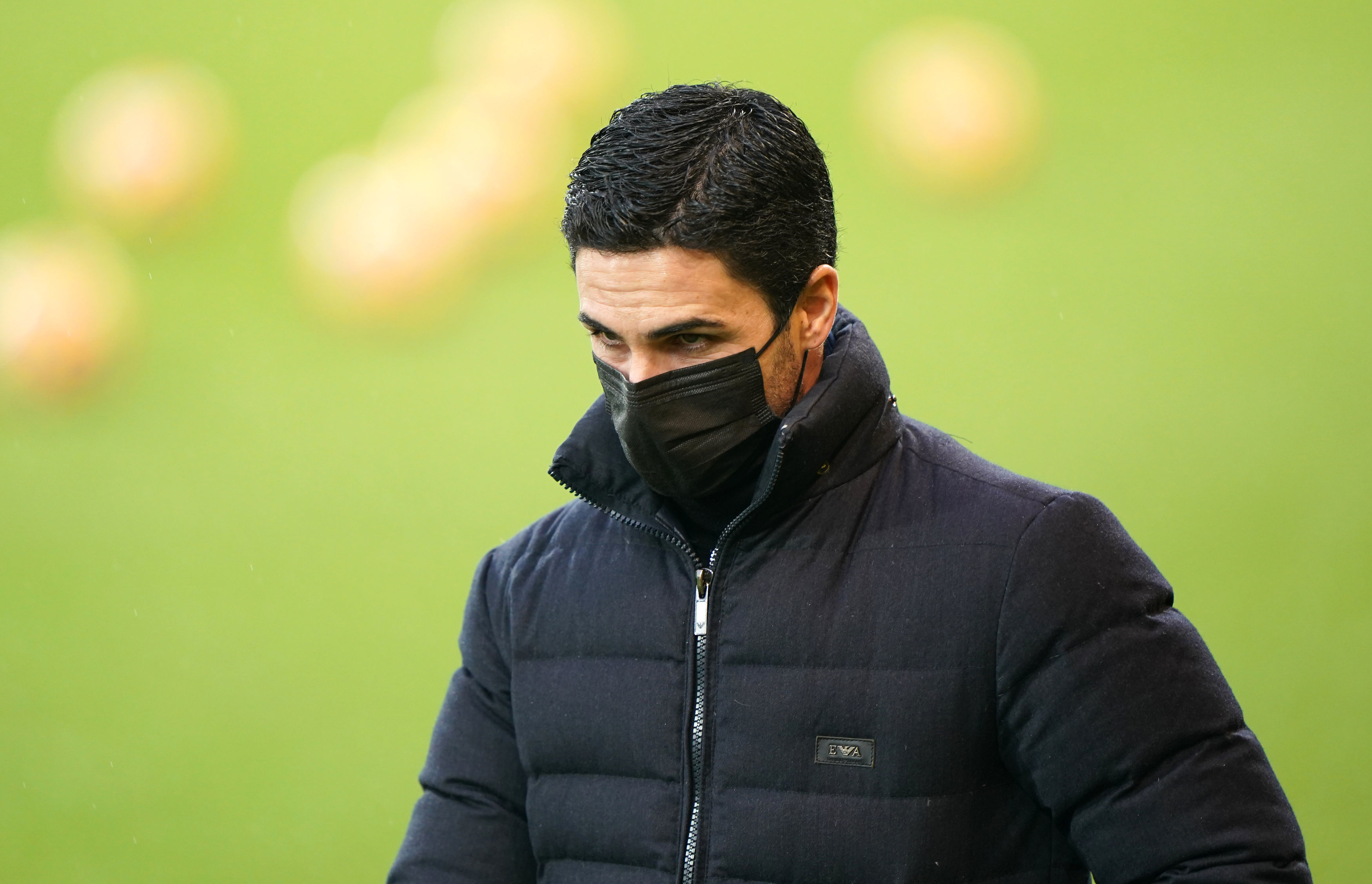