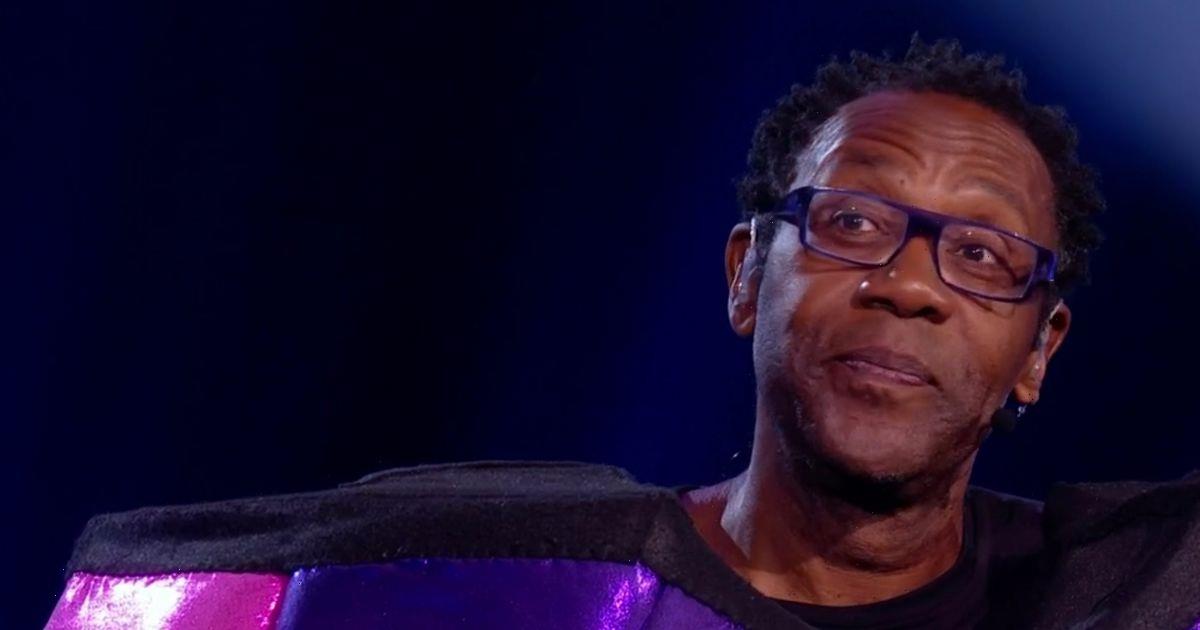 It's a new year which means it's time to start yelling "TAKE IT OFF! TAKE IT OFF!" at the telly.

Yep, The Masked Singer has returned and series three kicks off with a new year double whammy. The show launches on Saturday 1 January at 7pm and continues on Sunday 2 January at 7.30pm.

He later revealed that he almost gave the game away while filming the show. Appearing on Lorraine, the comedian and actor said: "Nobody in my family knew, my partner knew, and I think the builders might have suspected something because you get a visor that you wear and a sweater that says 'do not speak to me', and stupidly I put it on before I left the house.

"And the builders on my house must have thought, 'That's a bit harsh isn't it? He's not usually like that of a morning!'"

Luckily, the tradespeople working on Lenny's house kept schtum, and his secret was safe.

Former X Factor star Dannii Minogue, 50, has been back home in Australia for a few years now. She continues to enjoy a busy career as a talent show judge, but got more than she bargained for last September.

A celebrity dressed as a fish called the Mullet – who also had an '80s mullet hairstyle – had just finished performing the Village People's Macho Man when host Osher Günsberg challenged him to do some push-ups.

After impressing the judges with his upper-body strength, the Mullet's head dramatically fell off.

Osher came running onto the stage to help the floundering fish, before a crew member raced over to block the celebrity's face from being seen.

"I did not see anything from here," said Dannii, while fellow judge Rita Ora looked like a stunned mullet.

Meanwhile, judge Jackie O bizarrely predicted that the Mullet may be actor Russell Crowe. Mullet was eventually revealed to be former Home and Away actor Axle Whitehead.

ITV bosses may have had a word with judge Jonathan Ross after he spilled some secrets during the first series.

He said he had told two people who the remaining mystery stars were, saying: "You have to tell your wife these things as that’s what keeps the relationship healthy. If you can’t trust each other, you can’t trust anyone.”

He did not reveal the name of the other person he leaked the information to.

During series one, many armchair detectives correctly worked out who Duck was.

Fans had pieced together clues laid down by ITV, including the singer's love of gospel music.

There was also the hint that she can speak Italian and that Duck revealed 850,000 people sang Happy Birthday to them while they did the same to someone else, which was a reference to Skin singing to Nelson Mandela.

The Masked Singer launches on Saturday 1 January at 7pm on ITV and continues on Sunday 2 January at 7.30pm.