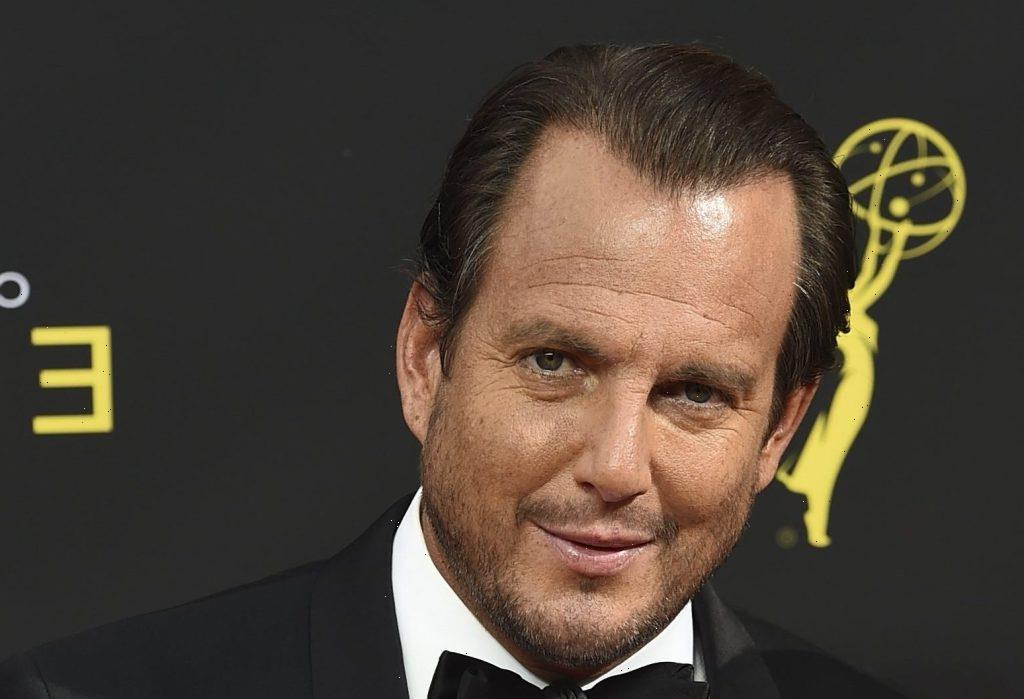 From what we understand, Waititi held reshoots and Hammer wasn’t available. The role that Hammer was playing, which Arnett took over, was that of an executive at the Football Federation American Samoa. The movie follows an infamously terrible American Samoa soccer team, known for a brutal 2001 FIFA match where they lost 31-0. With the 2014 World Cup Qualifiers approaching, the team hires down-on-his-luck, maverick coach Thomas Rongen (played by Michael Fassbender) hoping he will turn the world’s worst soccer team around. I also hear that Arnett’s role was developed to be slightly bigger versus Arnett’s which was a cameo.

Last January, Hammer came under fire in a very public social media controversy in which an anonymous social media account under the name of the House of Effie, displayed direct messages from The Social Network actor detailing salacious fantasies. In the wake of the scandal, Hammer exited several projects including Lionsgate’s Jennifer Lopez romantic comedy Shotgun Wedding, the Paramount+ series about the making of The Godfather, Starz’s Watergate drama series Gaslit, and the Broadway production The Minutes. The LAPD named Hammer a suspect in an alleged sexual assault investigation, initiated on February 3, 2021. TMZ reported earlier this month that the LAPD investigation into Hammer wrapped, with law enforcement sending the case to the D.A. with charges not likely pressed against the actor.

Unlike the scenario with Sony’s Ridley Scott 2017 movie All the Money in the World which replaced Kevin Spacey (who was accused of sexual misconduct at the time) with Christopher Plummer, weeks before the movie’s release despite the former having already been filmed in a locked cut of the film, Hammer wasn’t replaced on 20th Century Studios/Disney’s upcoming Feb. 11 mystery Death on the Nile. Given the ensemble nature of that production, I understand, it wasn’t practical to replace Hammer with another actor.

Arnett’s feature credits include the upcoming Paramount animated feature Rumble, The Lego Movie, Teenage Mutant Ninja Turtles and The Lego Batman Movie. He received a supporting actor comedy series nomination for his turn on Arrested Development, four Guest Actor in Comedy series noms for 30 Rock, and another two noms for the animated series BoJack Horseman. He also co-hosts the popular Smartless podcast with his pals Jason Bateman and Sean Hayes.

Waititi received a Best Adapted Screenplay Oscar for Searchlight’s Jojo Rabbit in 2020, a movie which grossed over $90M at the global box office. He directed Disney/Marvel’s Thor: Love & Thunder which will hit theaters on July 8, 2022.