Nick Viall was a two-time runner-up on The Bachelorette Season 10 and 11. Shortly after, ABC announced that he would be the next Bachelor in Season 21. Before he agreed to be The Bachelor, Viall would only take on the role under one condition.

‘Bachelor’ lead Nick Viall had one request before joining the show

In a recent episode of Trading Secrets, Nick Viall sat down to talk with fellow Bachelor Nation star Jason Tartick and spoke about their experience in the Bachelor franchise.

Viall revealed that he made one specific request when the producers approached him to be the next Bachelor. “Please cast women I’m going to be into,” he admitted.

The former Bachelor lead added that he didn’t want the money, despite being unemployed for over a year at the time. “I didn’t really care about the money,” he added. “I mean, I needed the money at the time, but I would’ve done it for free.”

The base salary for becoming a Bachelor has changed over the years. According to Reality Steve, the paycheck for the role goes up to at least $100,000 (as of 2021). Although Viall didn’t reveal his salary amount, he did ask ABC to “give me what I need to survive for another year.” 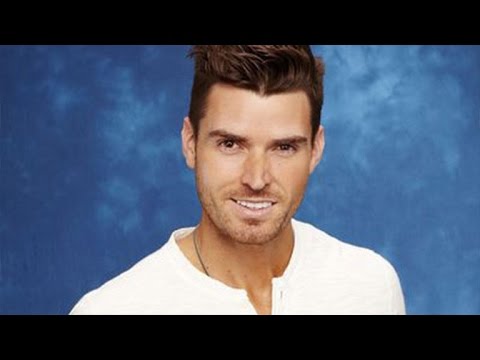 In 2016, Bachelor Nation fans were shocked to hear that Nick Viall beat front-runner Luke Pell for the role of the Bachelor. According to E! News, Luke was supposed to be the next Bachelor. However, ABC made a last-minute decision and decided to go in a different direction.

Viall speculated why the show’s producers picked him over Luke during the podcast episode. “I think he negotiated – like, they had no other options,” he explained. “I don’t think the producers particularly cared for Luke Pell the person.”

Viall went on to say that he didn’t care about the paycheck because he “knew the money would come” sooner or later. “It’s stupid for anyone who’s offered that role [to say no],” he continued. “Nickel-and-diming over [$10,000] or $20,000 is the dumbest thing you can do given what you can do with that opportunity gives you.”

Who did he choose during his season of ‘The Bachelor’? 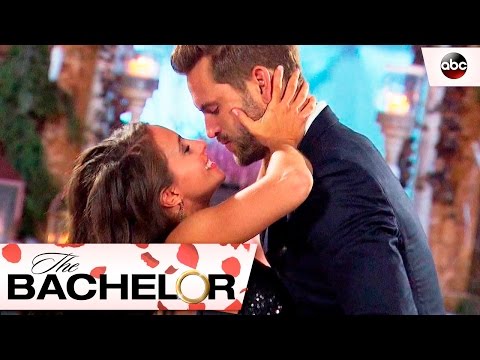 During his season of The Bachelor, Nick Viall proposed to Vanessa Grimaldi. However, the two called it quits five months after the season finale. In a 2017 interview with People, Vanessa opened up about her relationship with the former Bachelor.

“My relationship with Nick and experience on The Bachelor has given me so many amazing and memorable moments in my life, and I am forever grateful,” she told the outlet. “Nick and I were always transparent about the challenges in a relationship. We certainly had ours. I fell for him hard, and when you fall in love that hard, your heart breaks even harder.”

The Bachelor airs on ABC.