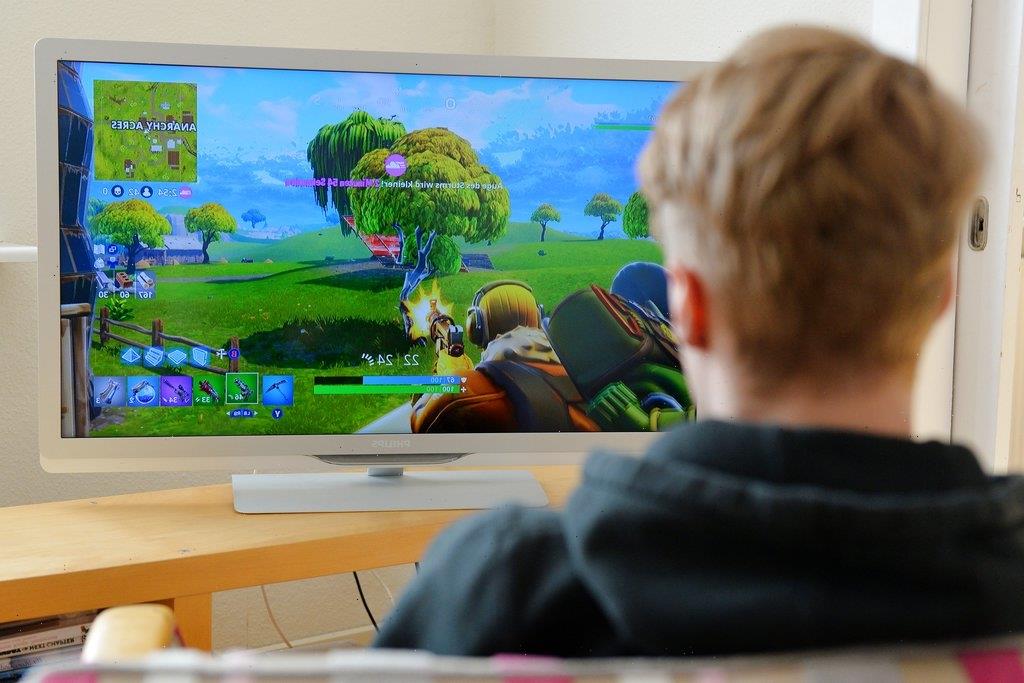 Tragedy struck millions of homes across the world today, as one of the world’s most popular online games went offline for several hours.

Fortnite, which boasts more than 350 million players worldwide, was offline for several hours, thanks to an unknown glitch. The timing couldn’t have been worse for parents, whose gaming-obsessed offspring are home for winter school breaks and spending hours on their passion.

Developer Epic Games posted to Twitter that its team was investigating a problem with the game’s servers.

“Fortnite is currently unavailable and players are unable to log-in while we investigate an issue. We’ll provide more info when we have a solution to bring services back online.”

The problem has now been solved and the game is back up and running. “Fortnite game servers are back online and the Winterfest continues!”

The problem occurred when gamers were unable to log in to the game. Several reported that they received a message warning them, “You do not have permission to play Fortnite.”

Naturally, the large player base had time on its hands. Professional Fortnite player Sypher PK joked that he might run for president since his favorite time-suck has vanished. 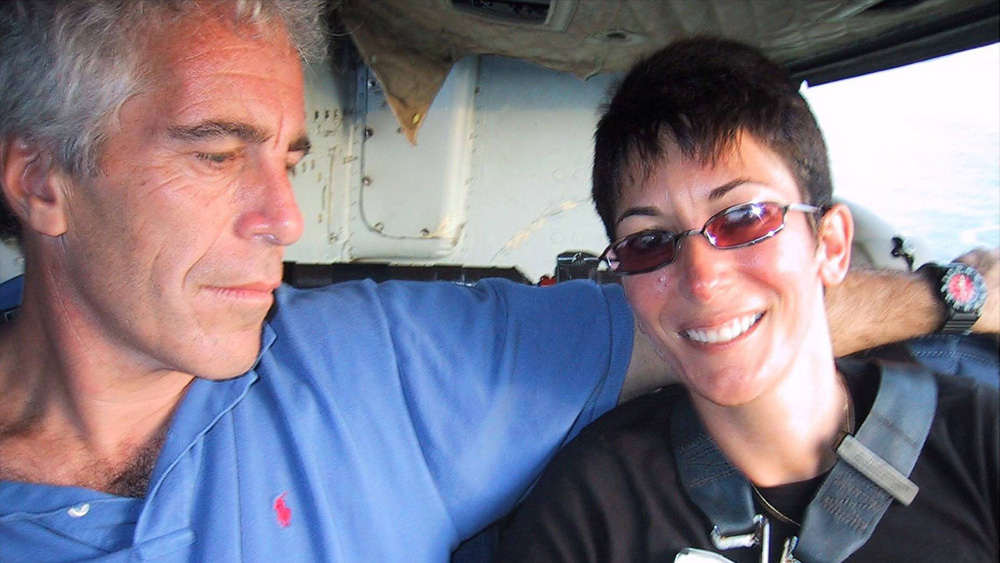 ‘This Is Us’ Cast Looks Back & Forward To Sixth & Final Season: Watch New Featurette