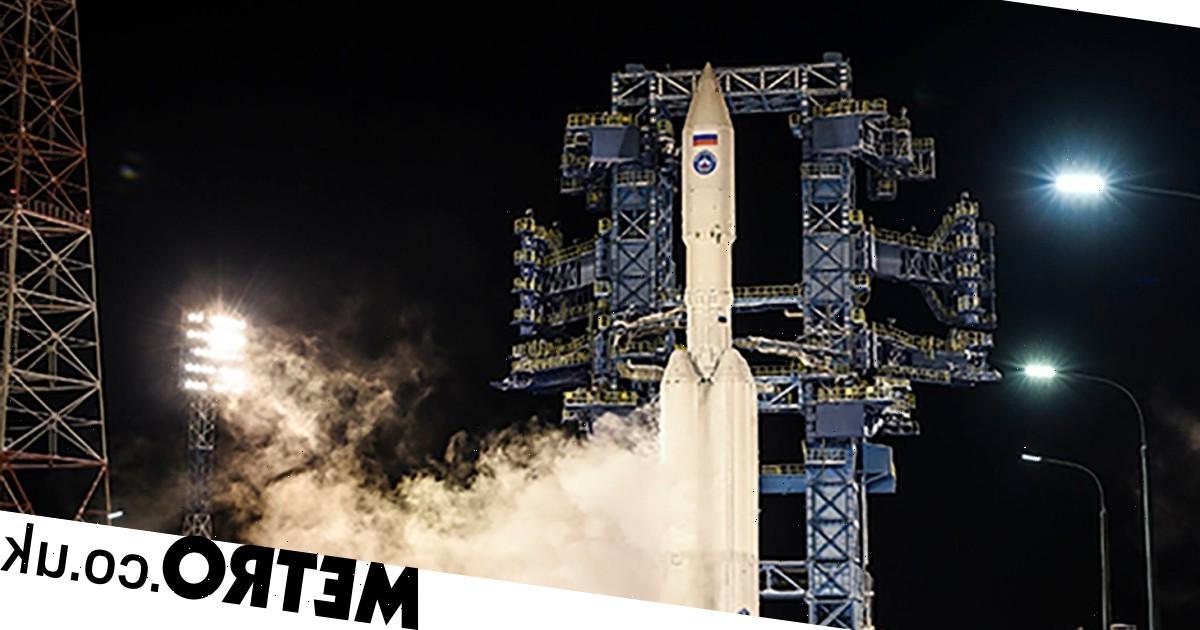 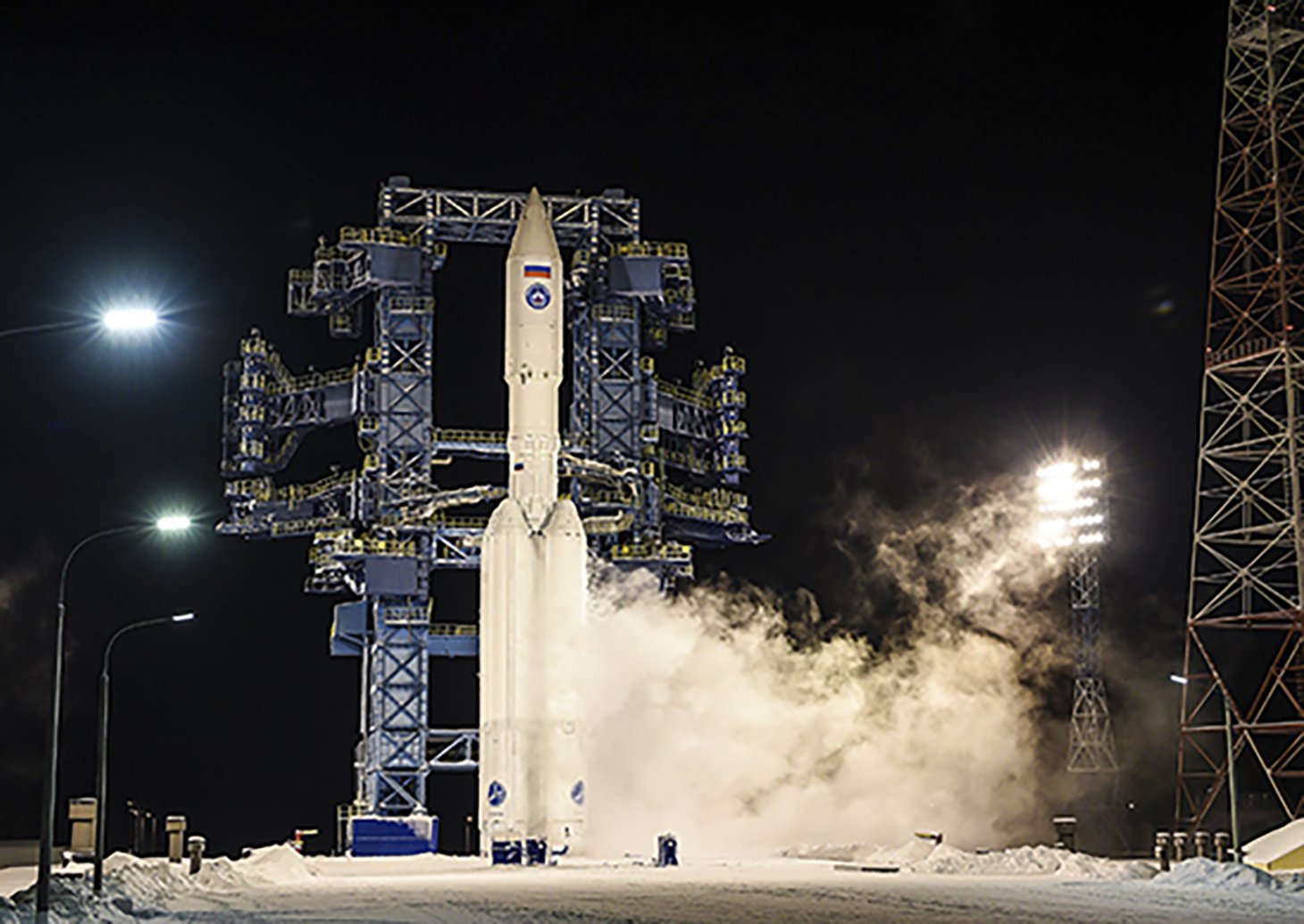 Adding to the continued militarization of space, Russia has launched its biggest rocket since the fall of the Soviet Union 30 years ago.

The 210ft Angara A-5 took off from the Plesetsk cosmodrome in northern Russia. It is the third time the Angara A-5 has launched following its inaugural 2014 flight.

The Angara A-5 took off with a mock payload and analysts claim the 761-tonne rocket can deliver military satellites into space.

President Vladimir Putin celebrated the launch on Monday as officials stepped up their warnings over Ukraine. This new rocket’s military capability comes at a time when experts predict future conflicts will take place in space.

The launch came as Russian officials likened the Nato to the Wehrmacht – the German army that invaded Russia in 1941 – and compared a possible conflict in Ukraine with the Cuban missile crisis in 1962.

‘Roscosmos congratulates the military-space forces and the entire Russian space industry,’ the Russian agency said in a statement, calling the launch ‘successful’.

‘All prelaunch operations and the launch of the Angara-A5 rocket took place properly,’ said the Russian defence ministry.

Angara rockets – named after a Siberian river flowing out of Lake Baikal – are the first new family of launchers to be built after the collapse of the Soviet Union. The last launch of the heavy-class Angara rocket took place in December 2020.

They are designed to replace the outdated Proton rockets from the 1960s and have suffered a series of failures in recent years. In December, the Russian Proton rockets still managed to launch two communications satellites into space after technical delays.

The Angara rocket is reportedly more environmentally friendly than its predecessors because it is fuelled by oxygen and kerosene rather than the hugely toxic heptyl.

The Russian space programme sent the first man into space in 1961 and launched the first satellite four years earlier. However, since the collapse of the Soviet Union in 1991, it has been plagued by corruption scandals and a series of other setbacks, losing expensive spacecraft and satellites in recent years.