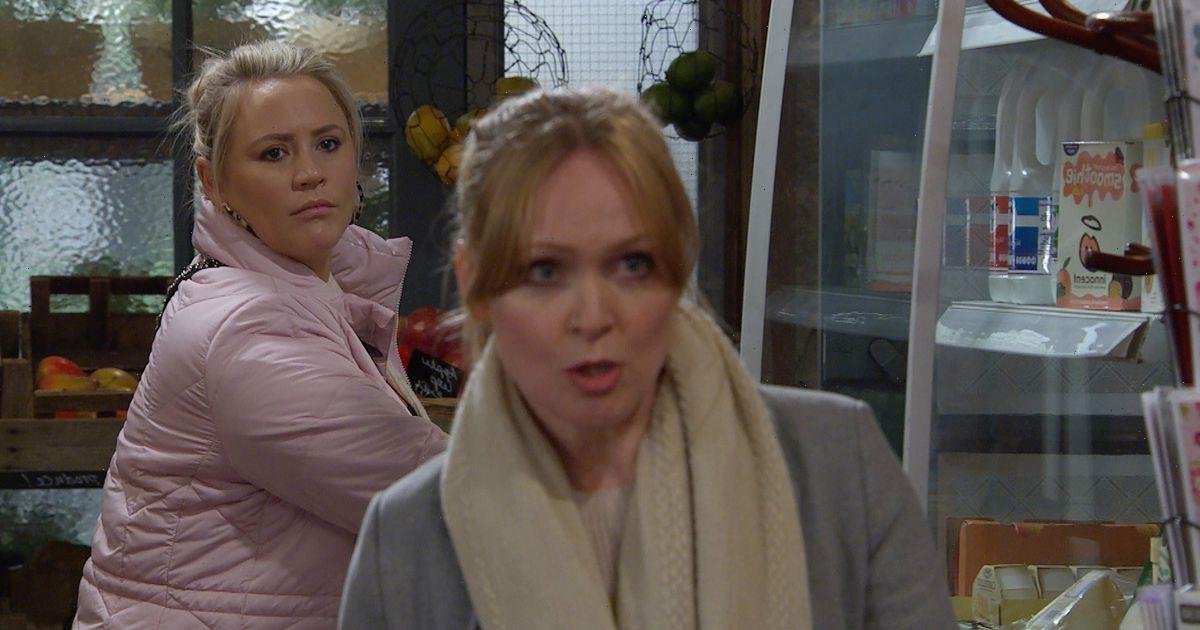 Emmerdale star Michelle Hardwick has revealed she and on-screen sister Amy Walsh spoke about babies ‘non-stop’ when she returned to the set as Vanessa Woodfield.

Michelle, who will be back on screens as her vet alter-ego following nineteen months of maternity leave, couldn’t wait to catch up with her co-star Amy, who plays her sibling Tracy Metcalfe.

And the reunion was all the more sweet for the 45 year old actress, who shares son Teddy with her Emmerdale producer wife Kate Brooks, as Amy is expecting her first baby with EastEnders star boyfriend Toby Alexander-Smith.

Michelle explained with a smile: “All we do on set is talk about babies! I’m sure everyone is really sick of us.” The actress went on to say: “I’m not even joking when I say we talk non-stop about it. It’s just really, really exciting.”

However, it wasn’t just Michelle and Amy, 34, who couldn’t wait to discuss their growing families.

Their cast mate and close friend Laura Norton, best known as the Dales’ Kerry Wyatt, was also keen to get involved, having welcomed her own baby boy Jesse with fiance Mark Jordon. Michelle continued: “There was me and Laura Norton [who plays Kerry], and now Amy. It’s brilliant.”

The actress also opened up about how she felt to be walking on to the ITV set for the first time in a year and a half following the birth of her son.

She confessed: “When I first walked back on to set, it was as though I’d only had two weeks off! Everything was exactly the same, and I was dead excited to be back. Though I was very nervous, I must admit.” Michelle continued: “You think, ‘Can I still do it? Can I still learn my lines with a one year old?’ But so far, so good!”

And it seems the star had no reason to be worried about stepping back into Vanessa’s shoes, as she immediately came back to her when she put her costume on.

Michelle explained: “She’s been with me for nine years now, so I really missed her.” 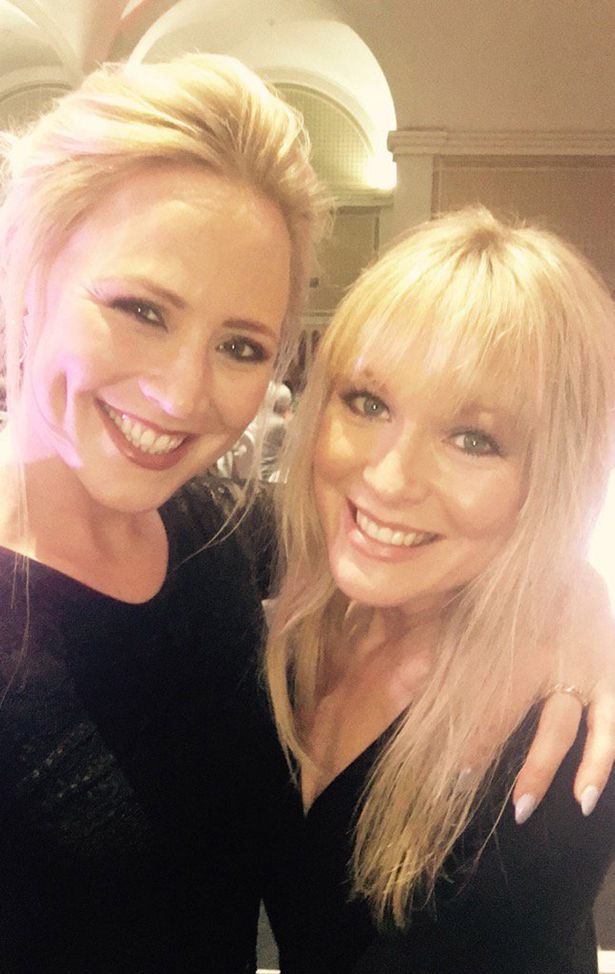 “But as soon as I got back and put on the yellow coat and my hair in a pony, it was easy to hear her voice again.

She added: “It’s great to get into the swing of things again.”

For more Emmerdale gossip and behind the scenes secrets, sign up to our daily OK! Newsletter. Emmerdale continues weekdays at 7pm on ITV.