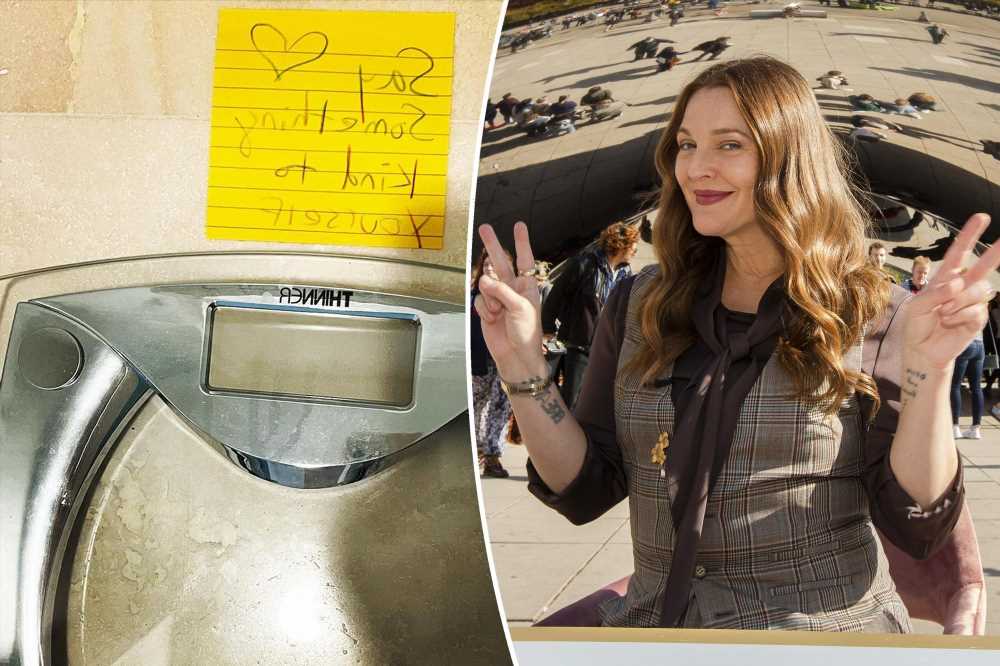 Drew Barrymore has been on a ‘quiet, confident’ sobriety journey for two years

Drew Barrymore is spending the final week of 2021 focused on her well-being.

The talk show host, 46, revealed to her Instagram followers that she’s “exhausted” from work and putting her mental health first during her time off.

“The point of wellness to me is the mental,” she began a lengthy post on Tuesday, which featured a picture of a yellow sticky note on a scale that read: “Say something kind to yourself.”

“I am exhausted from work. I don’t care what the number says,” Barrymore continued.

“But, I feel bloated from eating like crap. Sleeping too little. Working so much. I have a week off and I plan to scrape those barnacles! Now I know once I go back to kids work life balance, I will most likely not be able to live this healthy.” 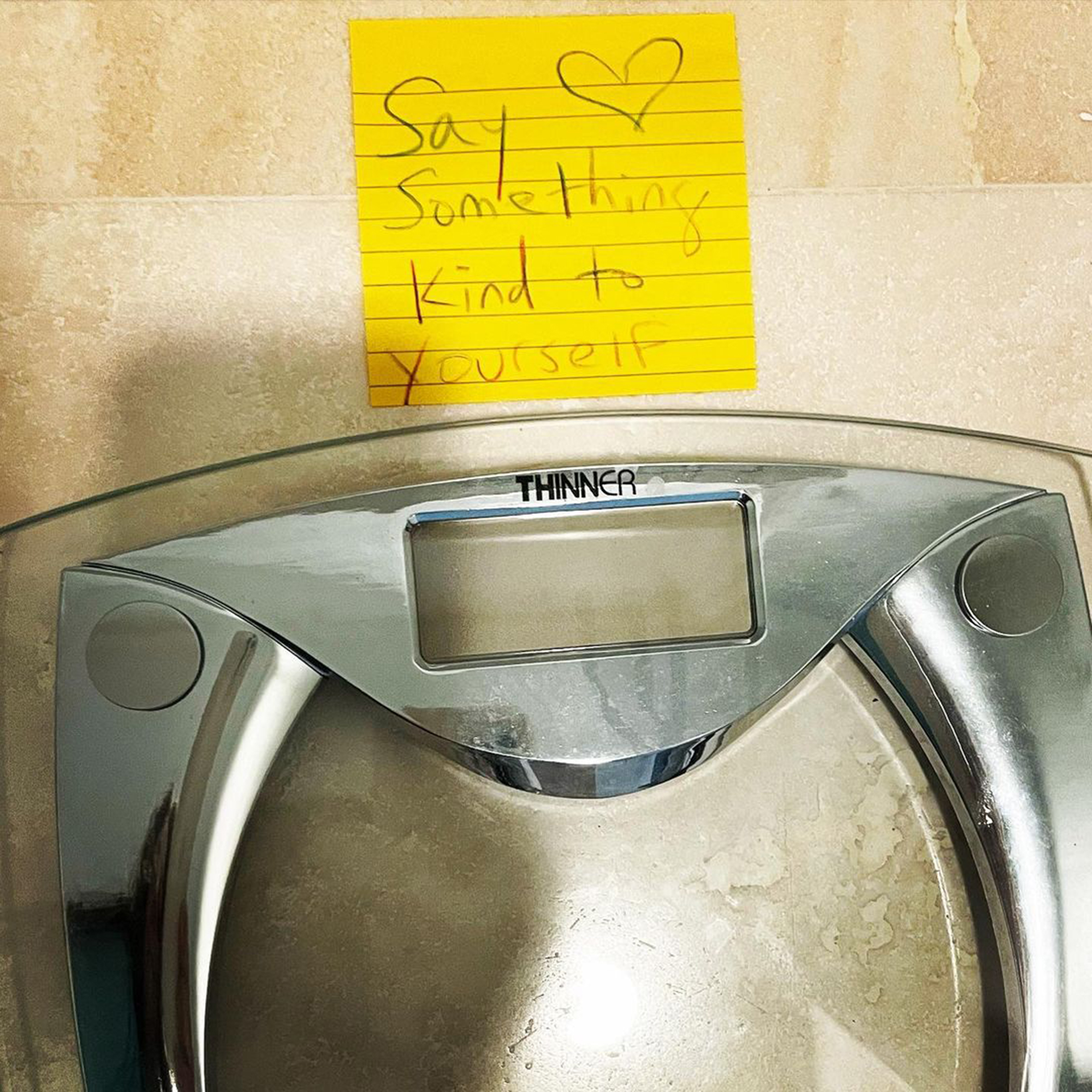 However, the “Never Been Kissed” star said it would be “great to go hard this week on seeing what I can scrape off myself.”

Barrymore noted that her goals include “eating healthy,” “meditation,” “walking” and “staying balanced,” which she admitted is “hard to do in the middle of real life.” 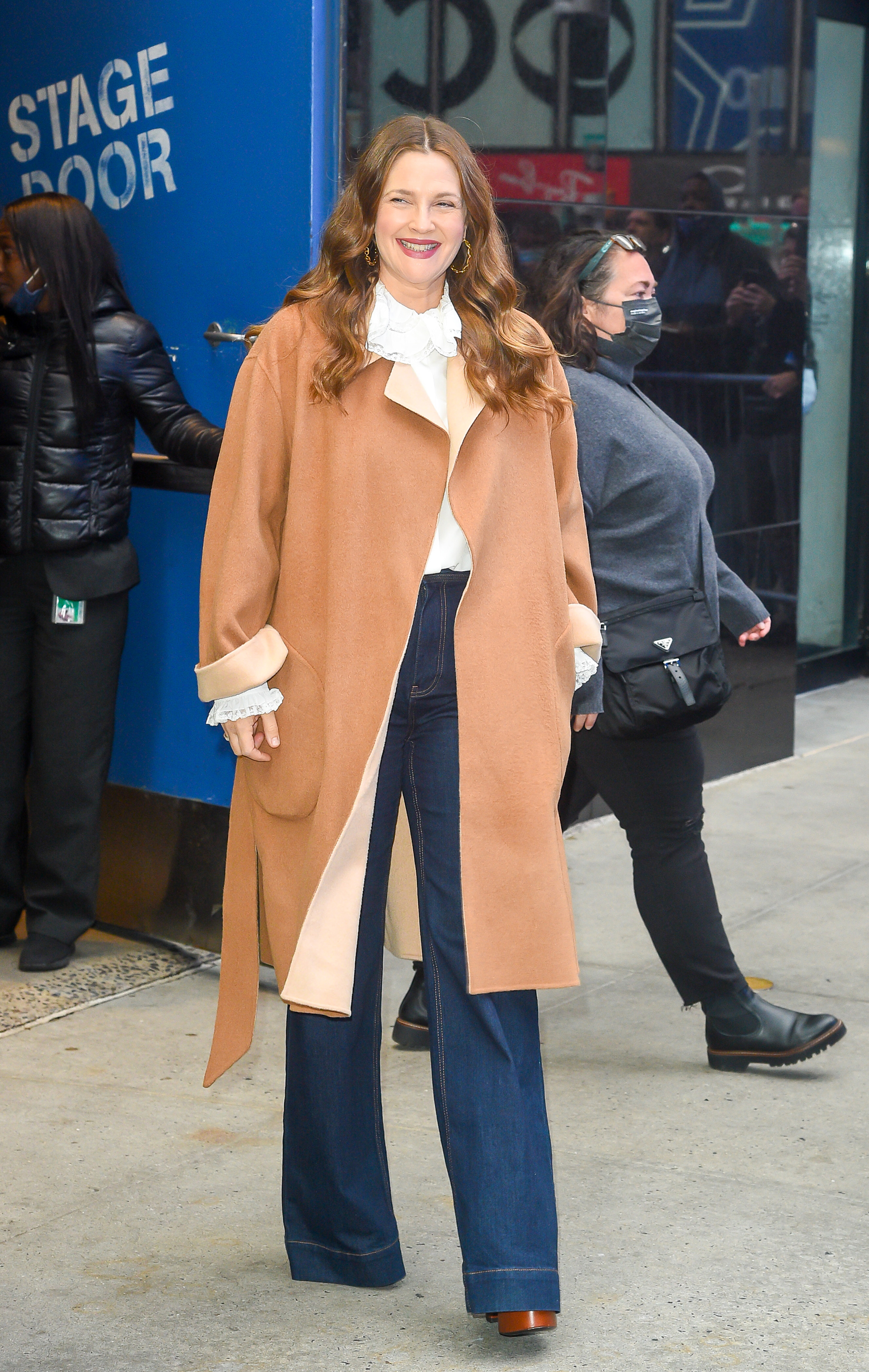 “But it will be a fun journey to just see how I can totally take care of myself and put wellness first,” she added. “Which is just not an option most of the time. Which is I guess why they call it balance.”

The A-lister is no stranger to opening up about her health, having recently revealed she’s been on a “quiet, confident” journey to sobriety for two years.

“It was something I realized just did not serve me and my life,” she said of alcohol earlier this month. 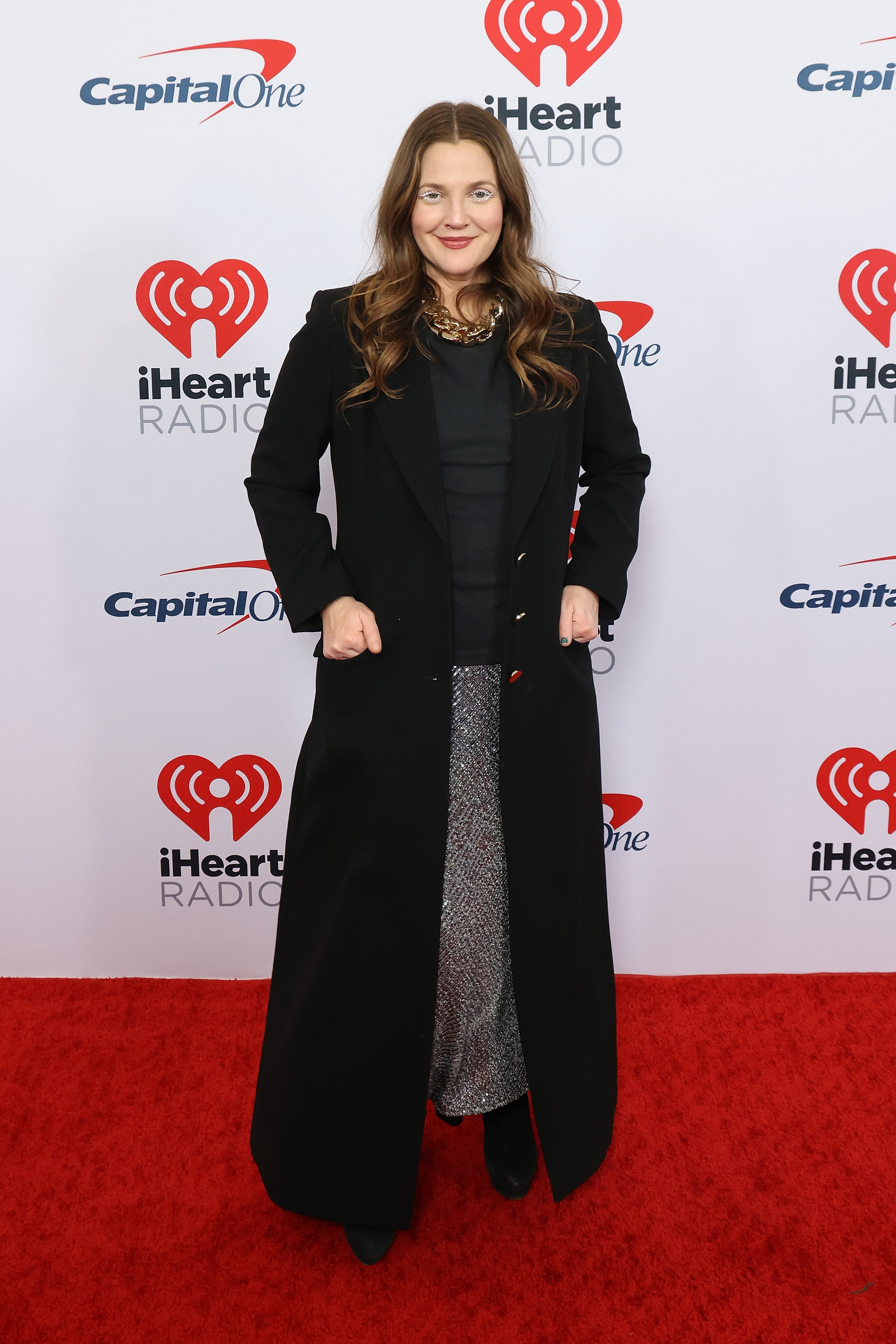 “We’re in an impasse and a crux of a moment where talking about how we figure ourselves out, how we fix ourselves takes a journey and solutions. Most people do it in private.”

She added, “I wouldn’t be surprised if there is a revolt against the perfection right now that we are all forced to see and feel through social media.”