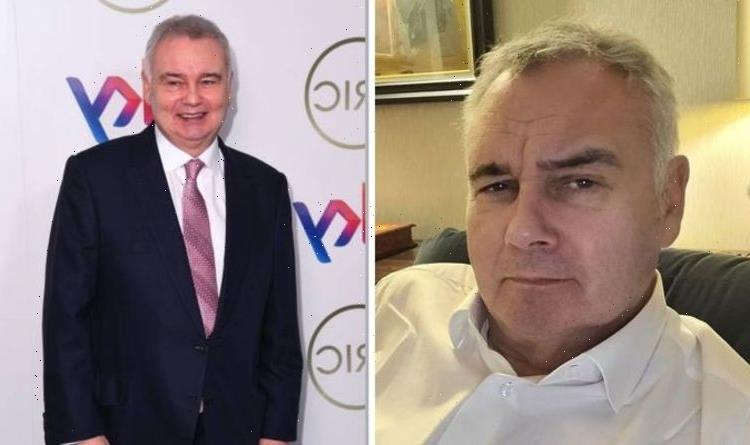 Eamonn Holmes has taken to Twitter to express his frustration at fireworks going off at the wrong time of year. The former This Morning presenter has argued that the noises are damaging to animals.

The GMB host tweeted out a rant about his views on Fireworks and fans’ opinions were pretty divided on the issue.

He posted the message to his one million followers.

Eamonn said that it was not yet New Year’s Eve and therefore just unnecessarily cruel to animals to be blasting fireworks.

He added that if he was prime minister then he would ban fireworks.

The broadcaster said: “Ok Season of Goodwill is broken.

“Why the need for bloody fireworks going off ?

“It’s not even NYE . It’s just cruelty to animals .

“If I ever became Prime Minister banning fireworks except for organised events (and even that would be touch and go) would be on my agenda .”

Some fans were supportive of the former ITV hosts’ views.

Others were quick to sarcasm and anger.

@AVeasey1983 agreed, saying: “ I agree @EamonnHolmes . Not only is it cruel for animals but can cause sensory issues for #ActuallyAutistic people too.”

@PaulineBeddoes also shared his opinions: “Silent fireworks are just as pretty. There’s no need for the bangs.”

But others were not so quick to agree.

@S7C said: “Aye no worries eamonn kids running about with guns and knives in the streets everyday, dealing drugs and generally getting up to no good. (sic)

“But we’ll ban fireworks for the 2 days a year the dogs have to listen to them.”

Eamonn, who previously hosted This Morning for 15 years, published a statement about his new venture in GB news.

“I’ve spent my career on broadcasting firsts and start-ups, and GB News is one of the most exciting yet,” he enthused.

“It’s just the kind of shake-up the industry needs.”

“I’ve admired GB News from the beginning for its clever mix of punchy debate,” he added, “but delivered with warmth and even some fun.

“To me the greatest honour in journalism is to give a voice and respect to the unheard, and that’s exactly what GB News is all about.”