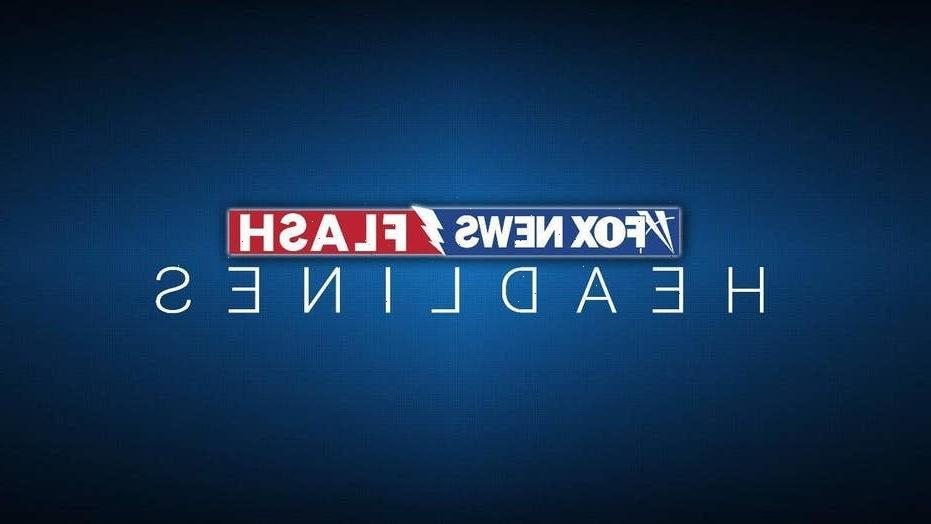 An arctic outbreak has sent temperatures tumbling, from the Northwest through the Great Basin.

Wind chill alerts have been issued across these regions, where wind chill temperatures could dip as low as -30 to -40 degrees. 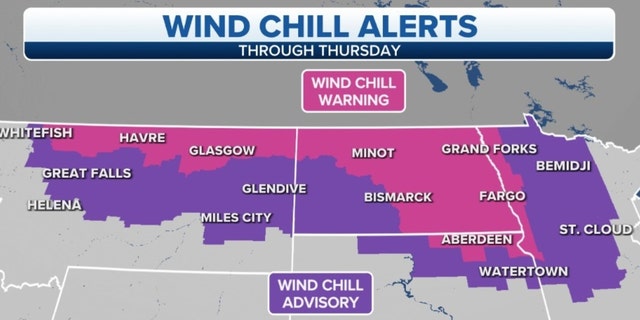 At these temperatures, frostbite can set in over a period of 20 minutes or less.

In the western U.S., the series of storm systems off the Pacific continues.

On Wednesday and Thursday, the heaviest rain will fall across Southern California. 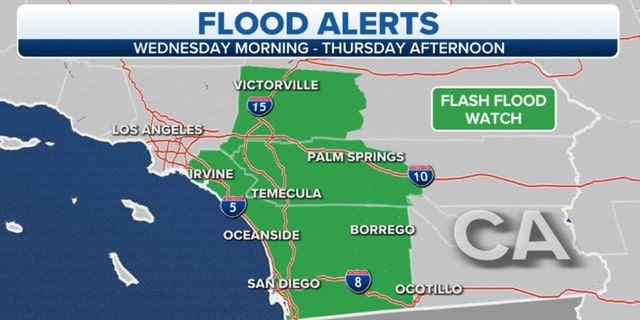 Flash flooding advisories have been issued from San Diego to Irvine.

Finally, in the Southeast, severe storms will be likely Wednesday afternoon and evening.

Severe thunderstorms with damaging winds and frequent lightning are likely. 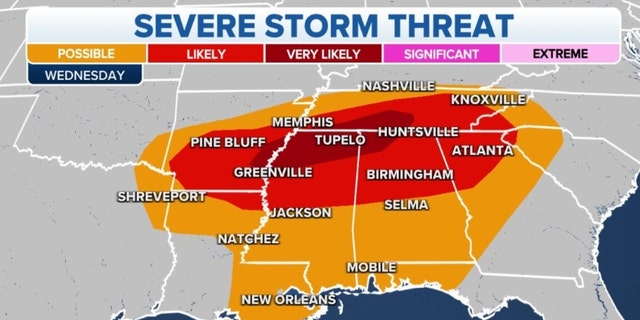 The highest risk areas for severe weather include portions of northern Mississippi and northern Alabama into southwestern Tennessee.