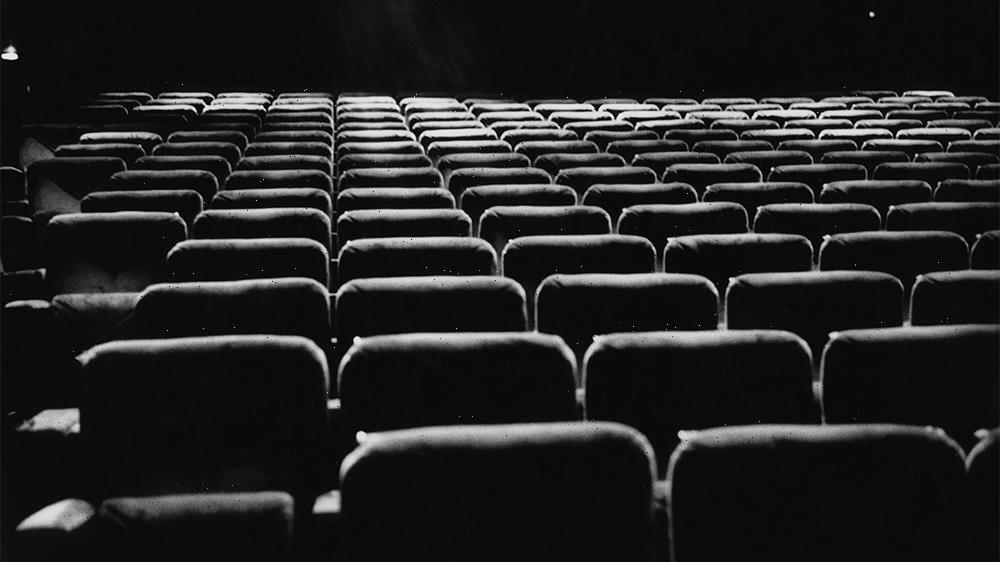 Belgium’s highest court has overturned the government’s shutdown of cinemas and concert halls, which was ordered last week to curb a surge in COVID cases, kicking off Dec. 26.

Belgian prime minister Alexander De Croo announced the shutdown of cultural venues to prevent the spread of the omicron variant on Dec. 22 and allowed for restaurants and bars to remain open with a 11 p.m. curfew. Over the last week, the local film, TV and live entertainment industries have been protesting and staged several demonstrations across the country.

The State Council ruled on Tuesday that it didn’t see how “cultural venues such as concert halls were places that were particularly dangerous for the health and lives of people and favored the spread of the coronavirus, to a point that they had to be closed,” according to the news channel BFMTV.

In France, where a new record was set with over 100,000 COVID cases reported within 24 hours on Dec. 25., the government said on Monday that consuming food and drink in cinemas will be banned starting on Jan. 3 for three weeks. As part of new measures announced by Prime Minister Jean Castex on Monday, public gatherings will also be limited to 2,000 people indoors and 5,000 outdoors, while service in bars and cafés will be restricted to patrons who are seated.

Denmark and the Netherlands are now the only European countries to have shut down cinemas, with other countries such as Iceland and Norway which have limited the audience capacity in venues. The Netherlands, meanwhile, has been on lockdown since Dec. 19 and will remain under those restrictions until at least mid-January.