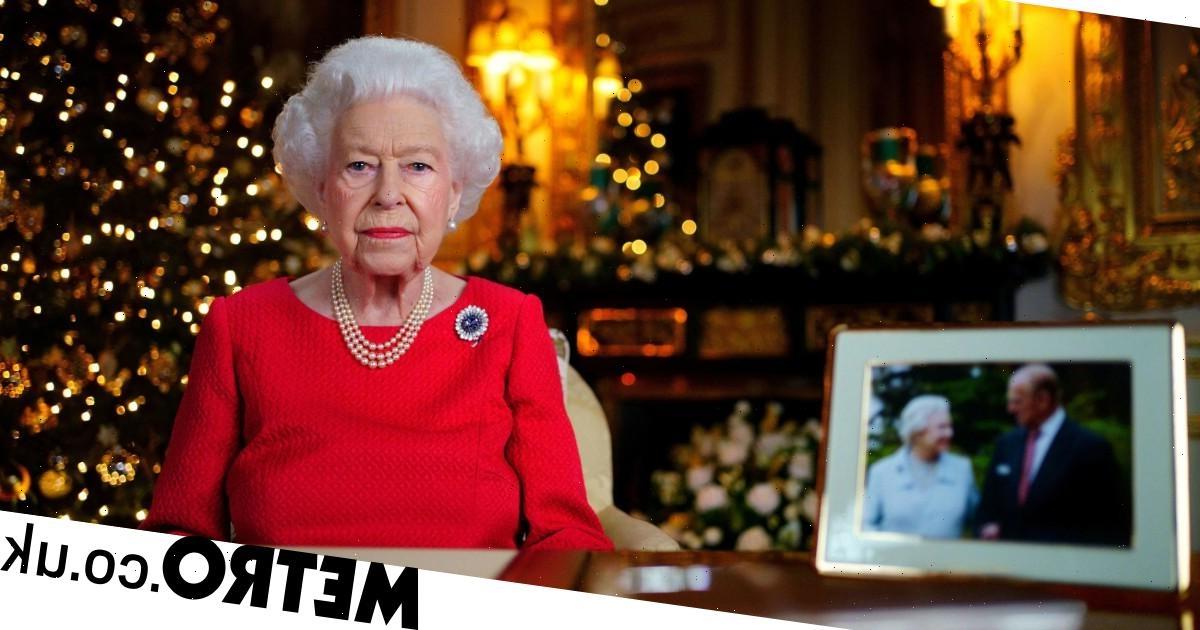 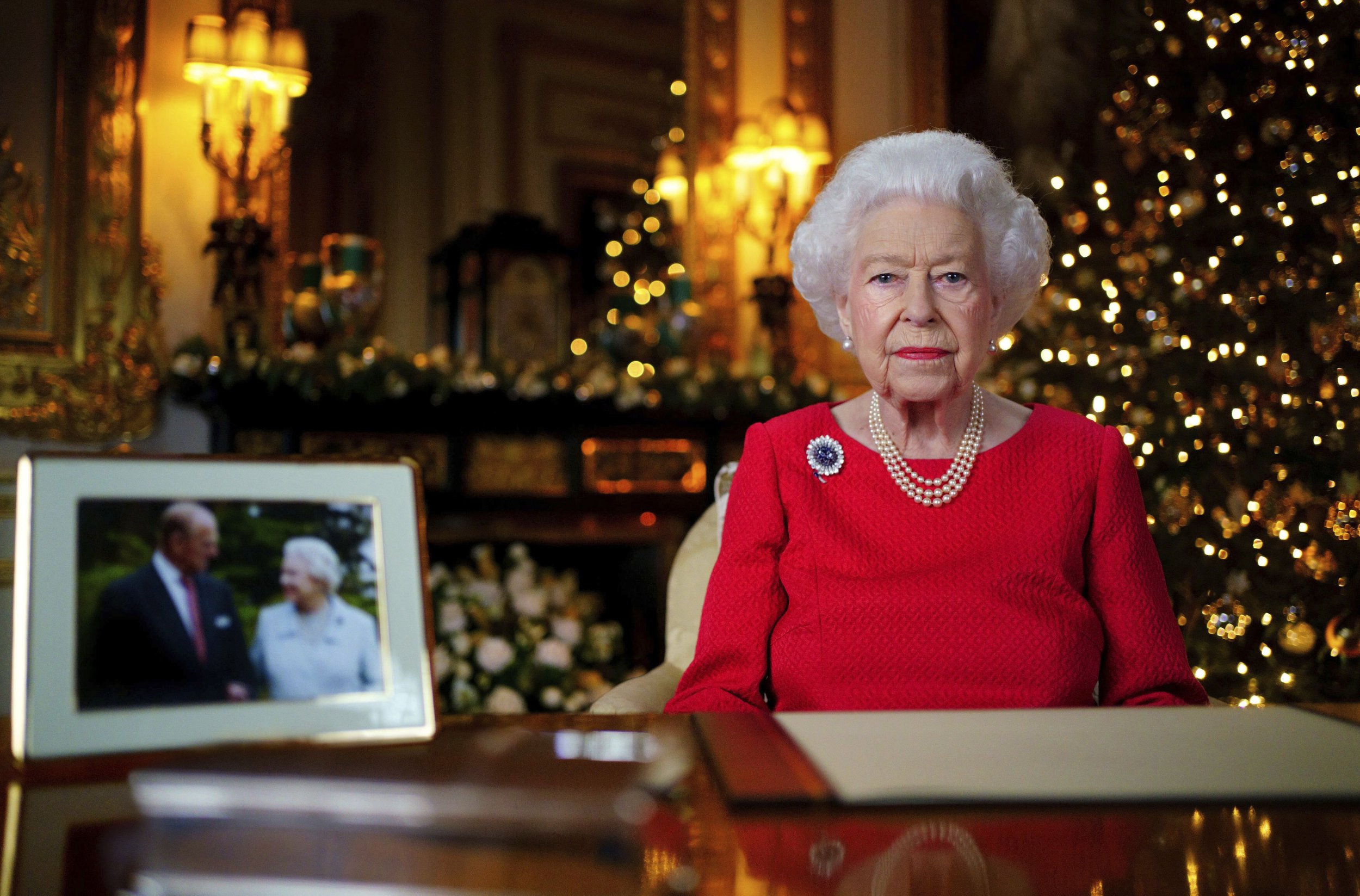 The Queen’s speech topped Christmas Day ratings on the BBC with the Strictly Come Dancing special following behind.

The Queen’s annual broadcast, which sees Her Majesty addressing the nation at 3pm on December 25, saw her reflect on the death of her husband, Prince Philip, as well as the ongoing impact of the coronavirus pandemic.

The corporation reports her powerful message was watched by 7.4million viewers, with 5.8million tuning in to see popstar Anne-Marie lifting the Christmas Glitterball in the Strictly Christmas episode.

This year’s viewing figures serve a drastic change to previous, as comedy sitcom Mrs. Brown’s Boys, which usually brings in the numbers, did not feature in the top 10 this year.

BBC’s chief content officer, Charlotte Moore said: ‘Viewers chose the BBC on Christmas Day and entertained them in their millions, with Strictly taking the top spot.

‘Nothing brings the country together at Christmas quite like the BBC, there was something for everyone with the seven most popular programmes across the day that caps off a brilliant year on the BBC, celebrating British creativity where we have delivered hits and award-winning work and seen huge audiences come to our shows.

‘It’s these moments, in a time of intense competition, that prove that after 99 years the BBC matters more than ever.’

Similarly to 2020, the monarch’s annual speech from Windsor Castle in Berkshire sent a message of hope to the country, as well as her thoughts and prayers to those who have been affected by the coronavirus pandemic.

The Queen said: ‘Although it’s a time of great happiness and good cheer for many, Christmas can be hard for those who have lost loved ones. This year, especially, I understand why.

‘But for me, in the months since the death of my beloved Philip, I have drawn great comfort from the warmth and affection of the many tributes to his life and work – from around the country, the Commonwealth and the world.

‘His sense of service, intellectual curiosity and capacity to squeeze fun out of any situation were all irrepressible.

‘That mischievous, enquiring twinkle was as bright at the end as when I first set eyes on him.

‘But life, of course, consists of final partings as well as first meetings – and as much as I and my family miss him, I know he would want us to enjoy Christmas.’