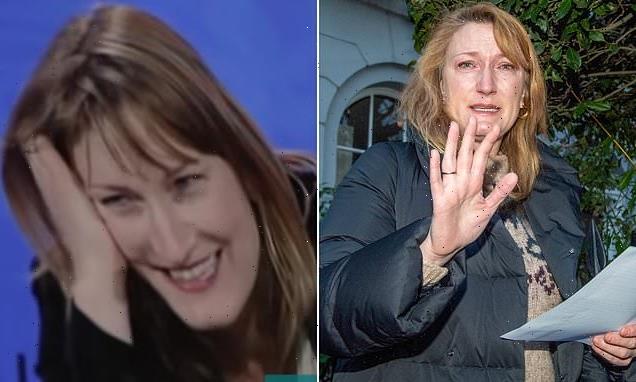 It’s been a bumper year for the hapless of Westminster – and even more so for the diarists who cover them. Here are a few of my favourites.

The Award for Worst Supporting Actress in a Disaster Movie goes to Allegra Stratton for uncontrollable crying while apologising for her ‘Let them eat cake’ moment at a mock press conference on how to mislead the public if asked about a No 10 Christmas knees-up during the 2020 lockdown.

Winner of the Mystic Meg Award is billionaire Tory donor Nick Candy, who at party conference called former London Mayoral candidate Shaun Bailey ‘the future of the party’. Two months later a snap emerged of Candy and Bailey at a Christmas party in City Hall last year. Bailey resigned as chair of the London Assembly’s police and crime committee days later. Any views on the next Tory leader, Nick? 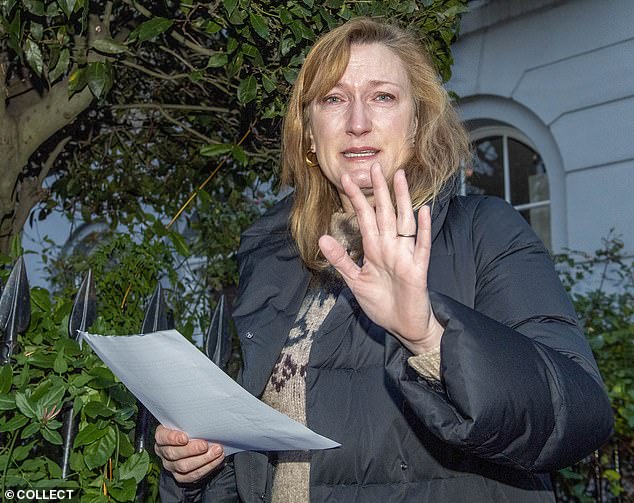 The Pot Kettle Award goes to David Cameron, who last week said Boris Johnson had ‘always been able to get away with things that mere mortals can’t seem to’ such as ploys to ‘bypass the media’ – a bit like Dave’s month-long silence when asked by journalists about his lobbying for Greensill Capital, then.

The Child’s Play Award for embattled civil servants goes to those mandarins who took a break from their wfh Pelotons for ‘Lego Serious Play’. The taxpayer-funded workshops involved building ‘answers to problems’. Like ‘how many of my Minister’s mates can I give Covid contracts to’?

The Right to Silence Award goes to two absent peers. Firstly, Lord (Charles) Moore, who is yet to give a maiden speech in the House of Lords despite being made a Tory peer in October 2020. Until he can be bothered, Charlie cannot perform vital democratic functions such as tabling parliamentary questions. That said, who needs Parliament for political influence when a whisper in Boris’s ear at the Garrick Club in support of Moore’s incorruptible mate Owen Paterson can trigger a Westminster tsunami and a by-election defeat? Moore is joint winner with Baroness (Shriti) Vadera, ennobled by Labour in 2007 but not seen in the Lords since 2011.

The Speedy Tweet Deletion Award goes to Tory MP Joy Morrissey, who bravely attacked Chris Whitty, saying the Chief Medical Officer should ‘defer to elected Members of Parliament’, only to erase the tweet less than 30 minutes later. Speaking of punchy tweets, government adviser Ben Goldsmith (brother of Lord Zac) wrote: ‘It is hard to resist a longing for the days of public execution’ in response to the horrific child abuse of Arthur Labinjo-Hughes. 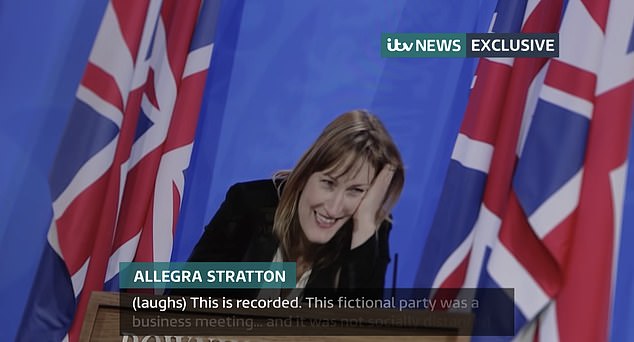 Would he consider the same for the chumocracy who enriched themselves on the public purse during the pandemic? Perhaps just a flogging? Adam Afriyie is my Dope of the Year Award winner for lobbying Parliament about medical cannabis, while reaching a new high in failing to declare his role as chairman of a distribution company for the drug.

The Greed is Still Good Gong goes to husband and wife Philip Davies and Esther McVey, the MPs who love freebies from corporate giants almost as much as each other.

Their six-week summer of love in 2021 involved more than £15,000 in paid-for jollies – from Wimbledon to the Euros semi-final.

The You Should Be Fired Award goes to Lord (Alan) Sugar, who, after I wrote about his outside interests and paltry attendance, called me a ‘vindictive trouble-making non-achieving loser’, all before signing off with: ‘My friends call me Alan, you can call me Lord Sugar.’ Happy Christmas Al.

Dominic Raab gets Rebuttal of the Year, for, when accused of paddle-boarding on his luxury Crete holiday while Kabul burned, saying: ‘The sea was actually closed.’

But enough of the hapless. My 2021 Hero award goes to Baroness (Betty) Boothroyd, the former Speaker of the Lords, who told me: ‘I never indulge in Zoom or remote [meetings].’