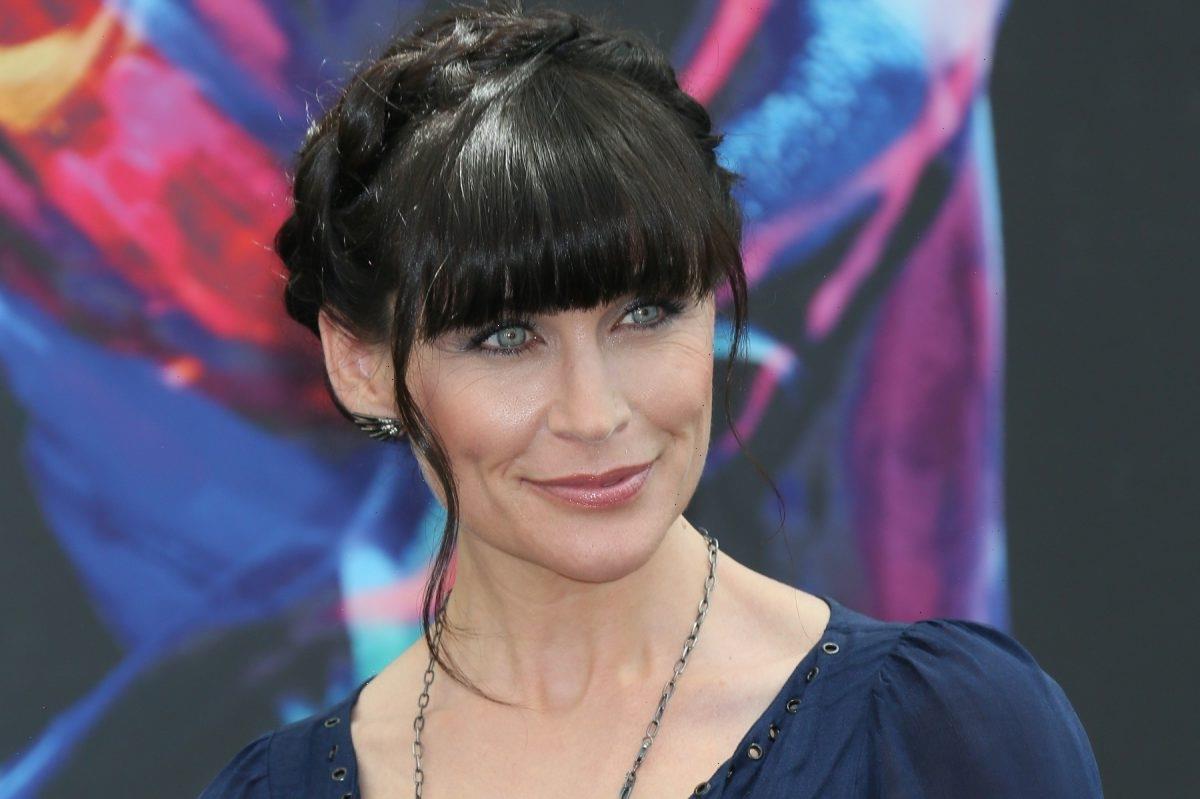 On December 13, 2021, Rena Sofer — who plays Quinn on The Bold and the Beautiful — had the opportunity to judge the Miss Universe competition. The pageant, itself, was controversial. However, Sofer recently talked about her experience as a judge. And she seemed to have nothing but nice things to say about the Miss Universe organization and the overall experience.

Rena Sofer of ‘The Bold and the Beautiful’ judged Miss Universe

After the pandemic threw off many plans for Miss Universe, the beloved beauty pageant is back. Miss Universe aired in the United States on Sunday, December 12, 2021. The show will be held in Eliat, Israel. And Miss Mexico, Andrea Meza, will be relinquishing her crown at the end of the pageant.

As it was in previous years, Steve Harvey hosted the event. But there were some familiar faces as celebrity judges, as well.

But, according to Hola!, The Bold and the Beautiful fans tuned in to watch none other than Rena Sofer serve as one of the official judges. Lori Harvey, Steve Harvey’s daughter, was also a judge. And rounding out the judges’ panel are Adamari Lopez, Iris Mittenaere, Urvashi Rautela, Adriana Lima, Cheslie Kryst, and Marian Rivera.

Ultimately, The Bold and the Beautiful star and all her fellow celebrity judges awarded the Miss Universe crown to Harnaaz Sandhu of India. According to CNN, the first runner-up and second runner-up were Nadia Ferreira of Paraguay and Lalela Mswane of South Africa, respectively.

“At a later Q&A session, when Sandhu had reached the top 5, she took the opportunity to spread a message on climate change. “This is the time to take action and talk less,” she said. “Prevent and protect is better than repent and repair,” reported the outlet. “After her win was announced, she celebrated with other contestants on stage, shouting to a camera, “Chak de Phatte India,” a Punjabi exclamation similar in meaning to “Let’s do this, India!”

Everyone definitely seemed to have a good time at the event. But, The Bold and the Beautiful star also had nothing but good things to say about it, too.

Sofer had nothing but good things to say

“Carson Kressley is just so much fun!!” Sofer said. “[Adriana Lima] was so nice and really great to sit next to during the show. She kept me calm during voting! [Paula Shugart, president of Miss Universe] is so wonderful. She loves what she does and @missuniverse is so important to her. I’m so grateful that she asked me to be a part of this amazing show!”

We hope the pageant invites The Bold and the Beautiful star to judge the competition again!