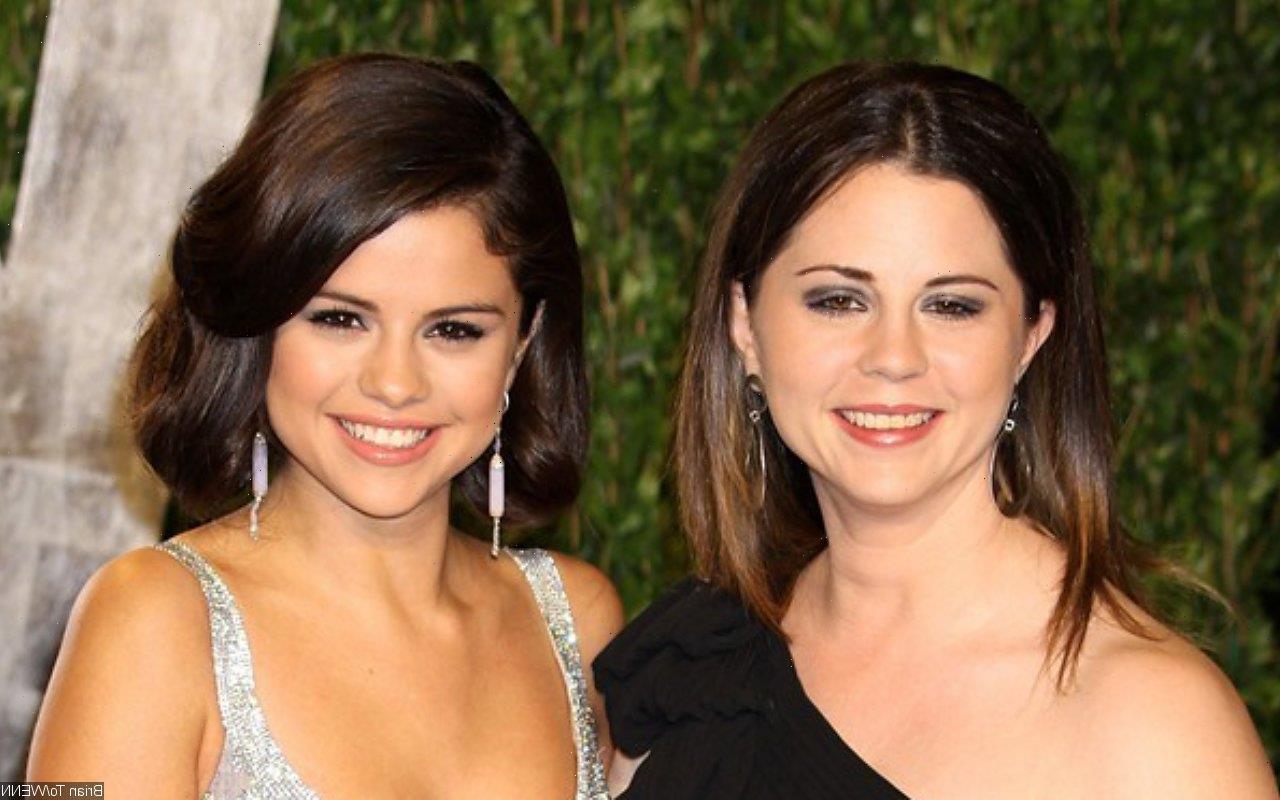 Mandy Teefey, who previously revealed she got double pneumonia, divulges that she caught COVID-19 just one week before she got her first dose of the vaccine.

AceShowbiz –Selena Gomez‘s mother has opened up about her near-fatal health battle. Mandy Teefey, who previously revealed she got double pneumonia, claimed that COVID-19 “exacerbated” her medical condition.

The 45-year-old shared her story in a new interview with PEOPLE. “I got pneumonia in February in New York, and I guess the doctor didn’t really clear it up as much as it needed to be,” she said. “I had gotten IV vitamin therapy, which I think helped me get through the times I did.”

“Then a week before I was going to get my first COVID shot, I got COVID,” she continued. “I was at home the whole time. When my fever broke, my oxygen went to 69, and I was rushed to the hospital. The first hospital was pretty badgering, like, ‘Why didn’t you get your shot?’ I’m like, ‘I literally can’t breathe right now. Can we talk about this later? I will explain why.’ “

Mandy didn’t mention the name of the first hospital. However, she revealed that she was later transported to Cedars-Sinai Medical Center in Los Angeles where she was treated with steroids and antibiotics. She was also given breathing exercises there.

“They said that had my body not responded as quickly as it did, I had two days [to live],” the mother of two elaborated. “They said, ‘We don’t know how you’ve been breathing this whole time.’ I had, like, half a lung. I made it through COVID and didn’t lose my taste or smell or anything, but it beat up my lungs pretty hardcore.”

Mandy previously got candid about her hospitalization through an Instagram post in November. At that time, she first slammed body shamers commenting on her weight gain after the release of Entrepreneur magazine’s December 2021 cover, which featured her, her daughter Selena and businesswoman Daniella Pierson.

Sharing a screenshot of someone messaging her about losing weight, Mandy said, “I wasn’t ever going to discuss this, but I knew when the Entrepreneur cover came out comments on my weight were going to be DM’d to me.” She added, “I just posted a polite offer instead of the name calling. But, I was out of the hospital for maybe 3 1/2 weeks from double pneumonia. I was told I had days to live.”

“I had miracle Drs and love from my family and friends to keep me going. I fought. The Drs fought and I was one of the few who made it out,” she went on noting. “I gained 60lbs plus inflammation from the infection. I never gave up on myself or Wondermind coming to reality. I had zero business to be at a photo shoot… It’s a miracle I am here and could careless if that means I’m a 16 instead of an 8.”