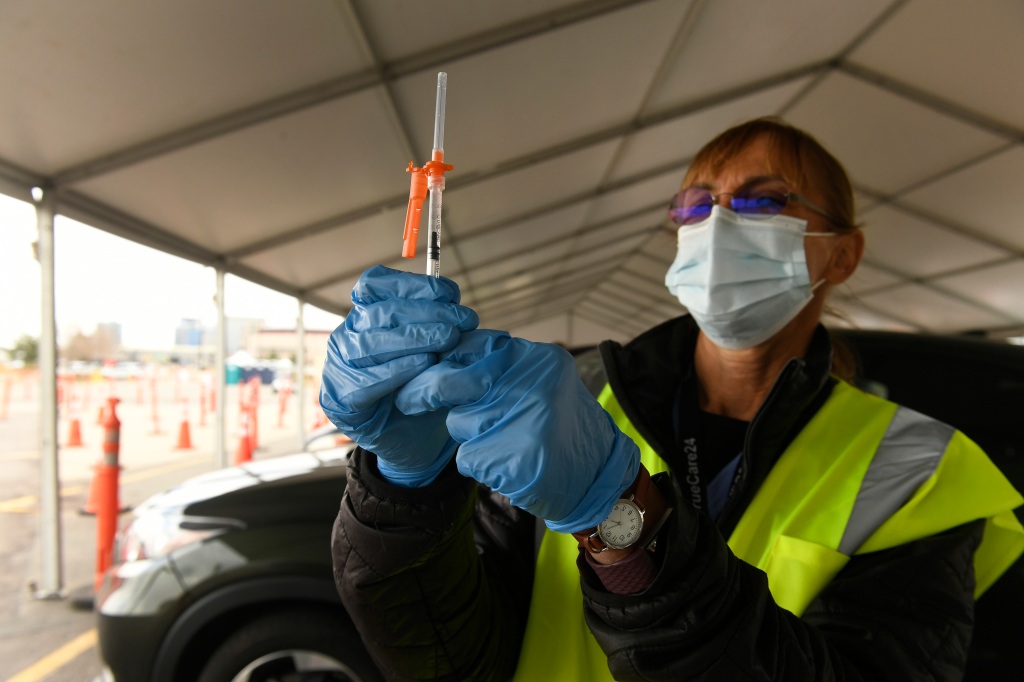 Save America. Kill the bill. The bill is dead. And now the blame game is on inside the Democratic Party.

It's not really fair to call it a blame "game" because all they're doing is attacking Joe Manchin.

Last Sunday, after Senator Manchin announced his "no" vote on Fox News, Madam Psaki quickly responded. No generosity. No "let's talk about it in the new year."

She ripped into Manchin. Undoubtedly, she was following the orders of the president or chief of staff Ron Klain or domestic policy adviser Susan Rice. It was more a temper tantrum than a policy response.

That's no way to win friends and influence people. But all the far-left progressives had been going after Manchin.

Bernie Sanders called him a "coward." Pramila Jayapal said he's not a man of his word. Of course, Manchin hasn't changed his position all year. It's just that the Democratic Party wouldn't listen to him. AOC said her congressional district has more people than the population of West Virginia.

But it gets worse for her. 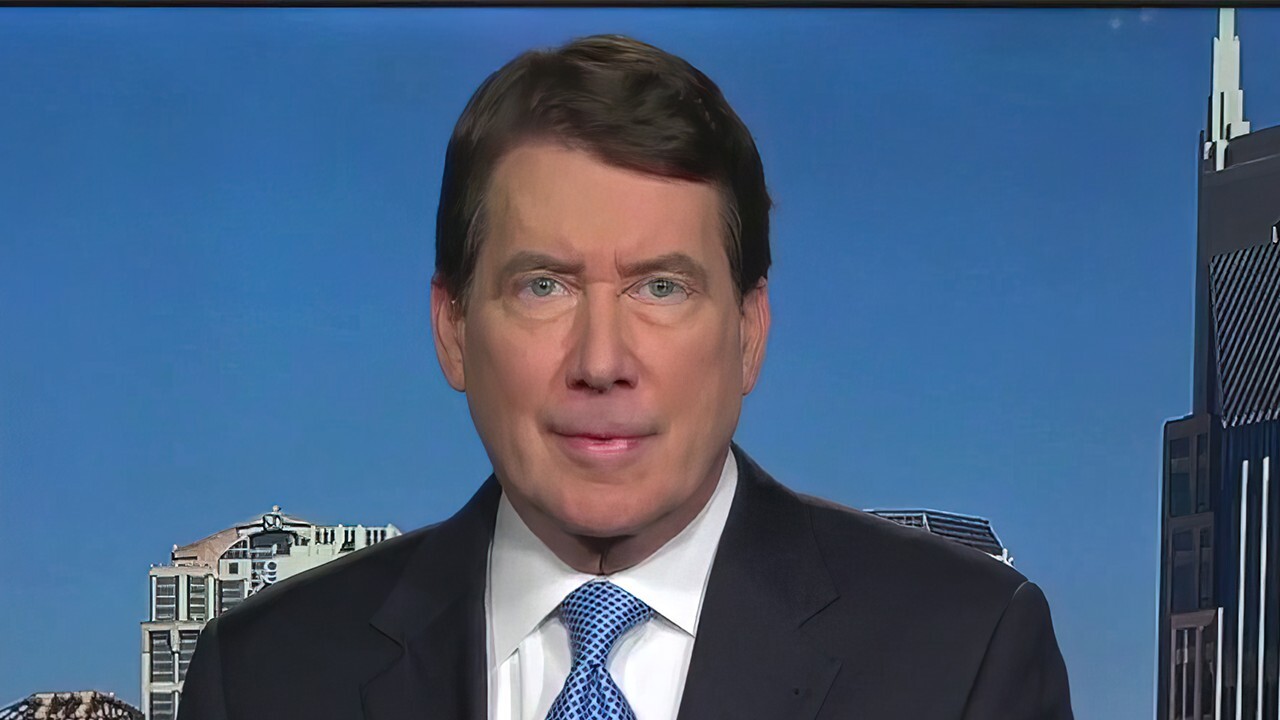 Sen. Bill Hagerty, R-Tenn. discusses Manchin’s possible future as a Democrat, the Build Back Better plan and the omicron variant.

She got 150,000 votes in her congressional race, but Joe Manchin got 250,000 votes in his senate race.  And by the way, he is wildly popular in his home state because 70% of the voters oppose big government socialism, 60% favor Mr. Manchin.

Here's what she said: "He sold us out. He wants us all to be just like his state, West Virginia. Poor, illiterate and strung out."

So, here we go again.

The Democratic Party, which was once the working man's party, has become the snooty, snobby, look down your nose party. Remember when Hillary called Trump's followers in 2016 "deplorables"?

Even before then Obama ridiculed working folks, in effect saying all they do is "cling to guns or religion." Donald Trump spoke to working folks, and they prospered mightily.

But regarding the West Virginia '"deplorables," how about this? West Virginia has a higher literacy rate than California or New York – 87% to 78% to 77%. – a 10-point lead. And West Virginia is a lot friendlier to business and jobs than New York is. 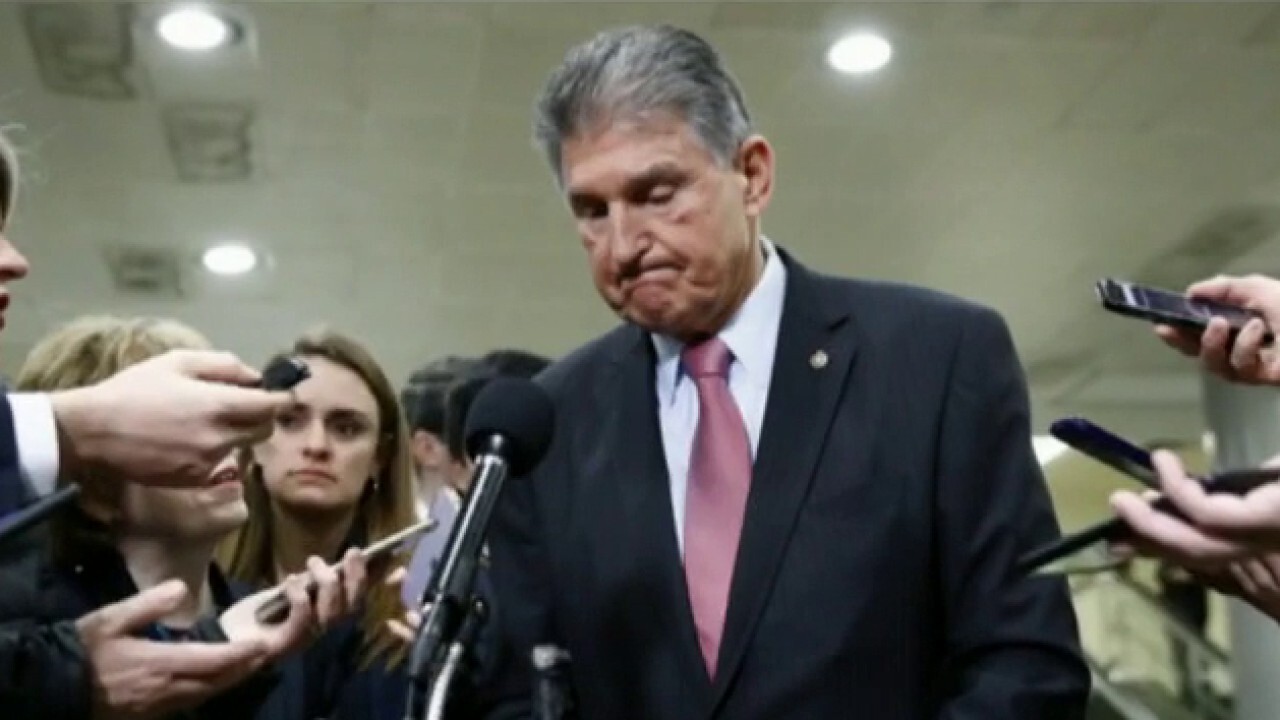 The Tax Foundation's new index for state business "tax climates" shows that West Virginia ranks 21st out of 50, and New York ranks 49th out of 50. So, New Yorkers, not only can't you read, but you hate business! That there is a bad combination.

West Virginia, by the way, has lower taxes than New York state. So, I'm giving three cheers to the deplorables. The Democrats have abandoned them.

They don't want Uncle Sam to mandate them, their behavior, and their kids. In short, the deplorables don't want Biden's bill and really don't want Biden. Joe Manchin represents these folks, and the big shots in Washington can't bully him!

So I'll say, save America. Kill the bill. And defend the deplorables.

This article is adapted from Larry Kudlow's opening commentary on the December 21, 2021