Michelle Young will be ringing in the holidays with a special ring.

On Tuesday night’s “Bachelorette” finale, the 28-year-old teacher got engaged to Nate Olukoya, accepting a 3.2-carat pear-shaped sparkler set with 46 brilliant-cut diamonds and two tapered baguettes on the band.

“The ring radiated [Michelle]’s beauty and lust for life,” Neil Lane, the franchise’s longtime go-to jeweler, told People of the ring Olukoya selected before getting down on one knee in Punta Mita, Mexico.

“It was like their relationship. Every time you turn the ring a little bit, you saw a different sparkle,” Lane said of the dazzling design, adding that he incorporated vintage elements like the tapered baguettes because “[Michelle is] a classic beauty.” 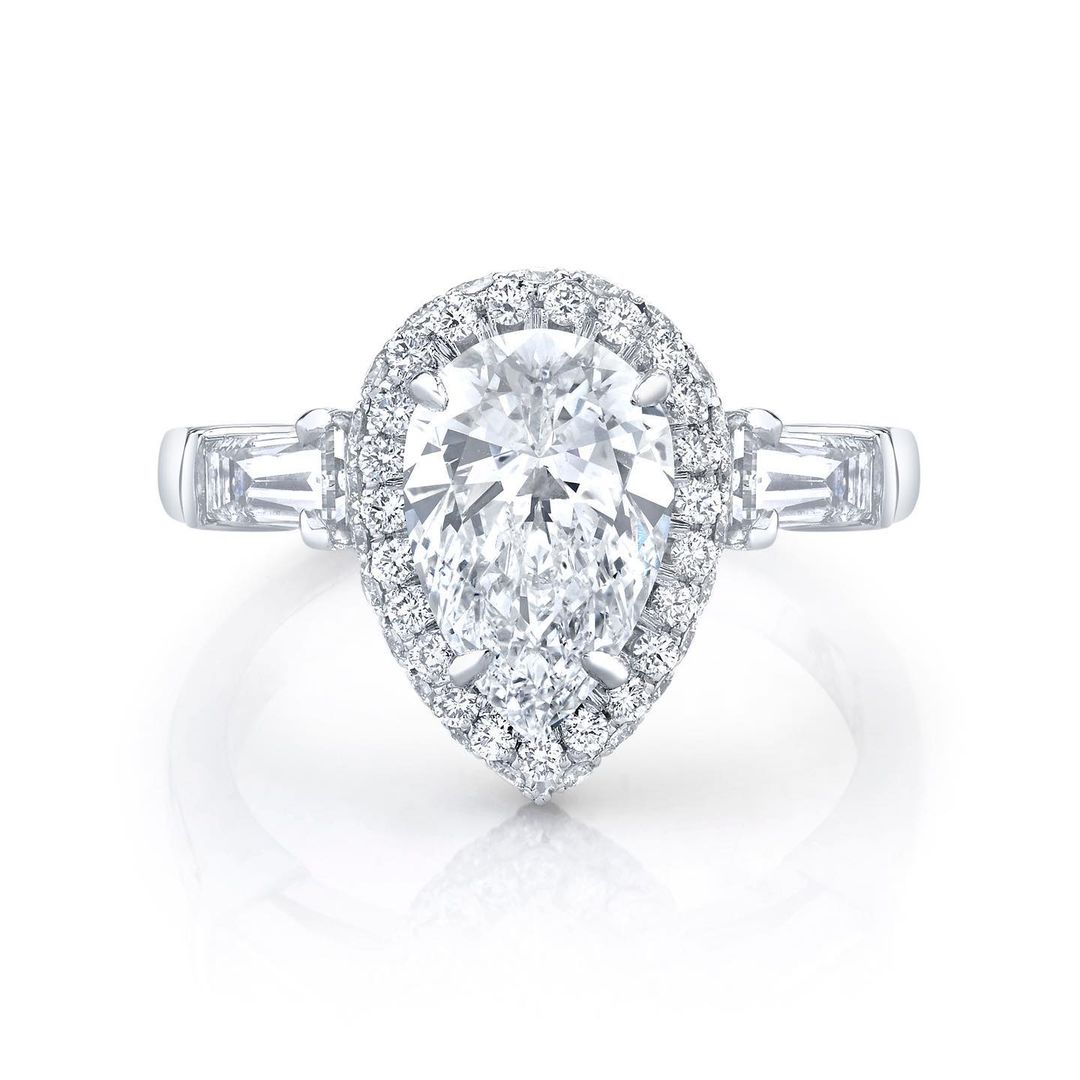 He also added a modern touch with the “very relevant” pear shape – an element of the ring that stuck out to Olukoya, too.

“The pear shape really mesmerized him,” Lane said of the 27-year-old account executive. “He saw the classic-ness in it. He was really excited and kept bouncing up and down. He had this joyful smile on his face.”

“It was really obvious they had a great connection. I believe they found each other,” the jewelry expert added of the couple. “They found their person.” 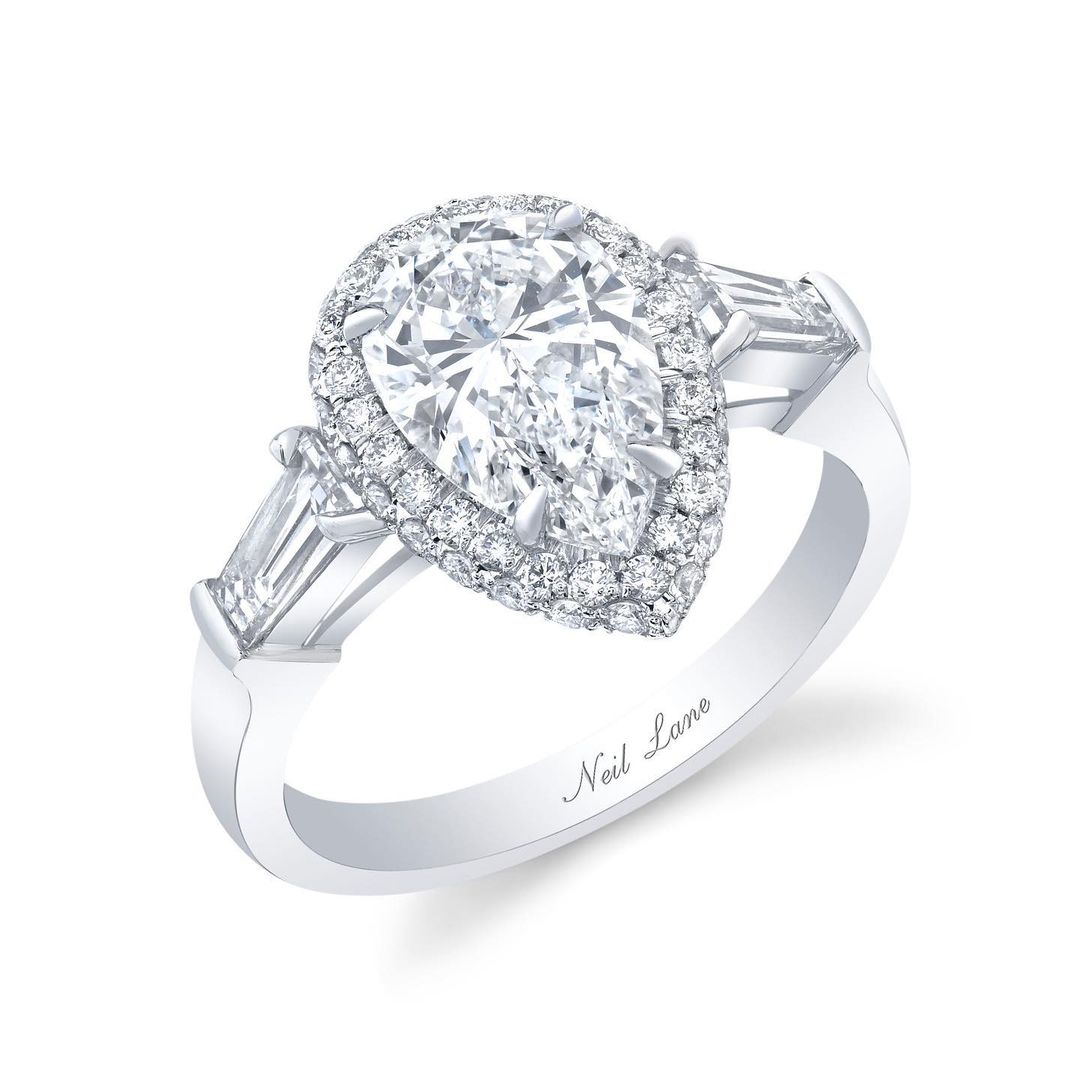 Lane has been bringing bling to “Bachelor” franchise finales for over a decade, presenting contestants with six different sparkler options each time. He previously told Page Six Style that the sit-downs actually last “hours,” despite only a few minutes ending up on air, adding, “When I’m dealing with these guys, it’s the most emotional thing in their lives.” 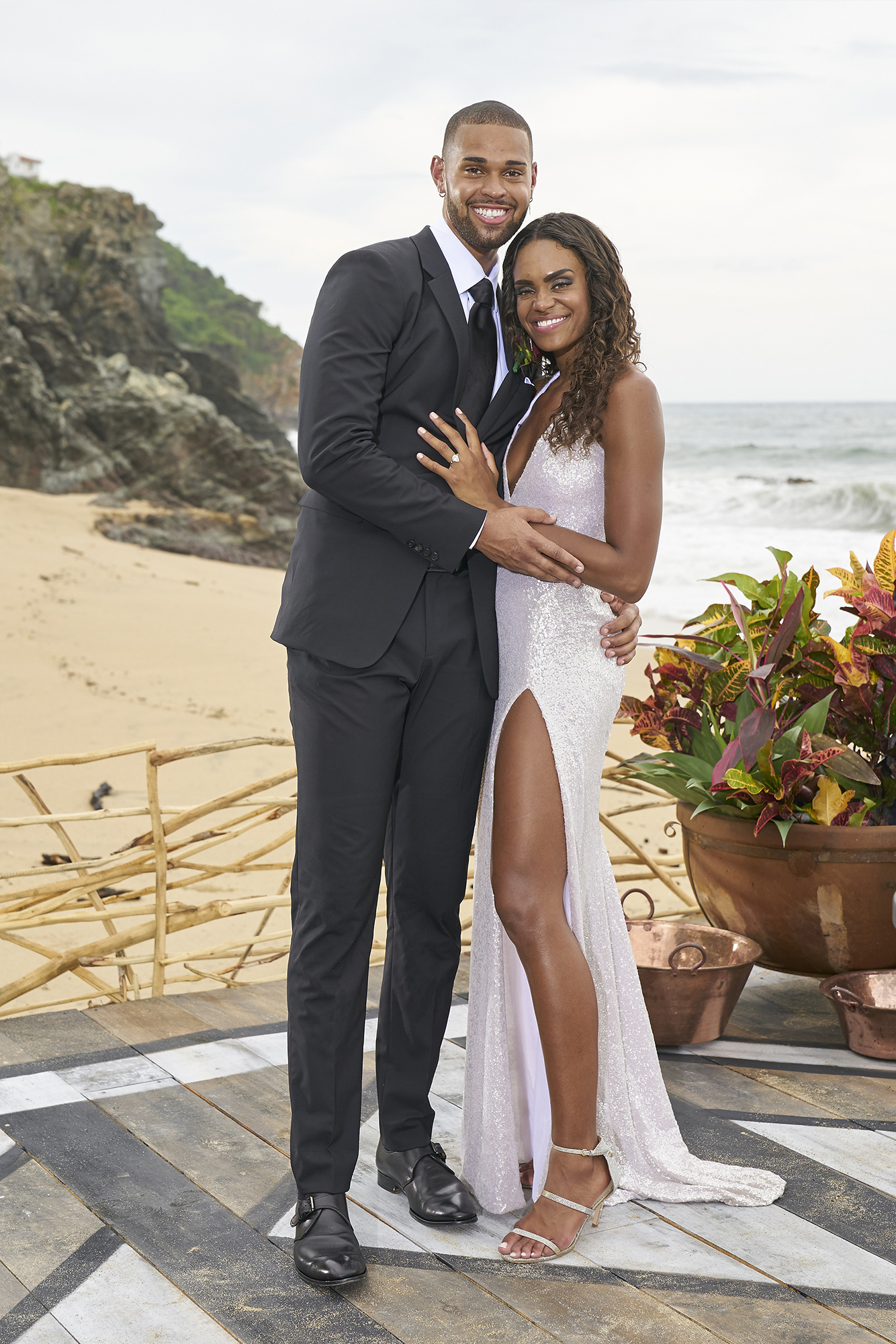 “You were the first person to step out of the limo (and) you were also the first impression rose,” she told Olukuya during their seaside proposal. “You also get to be the last person to accept this rose.”

During the live “After the Final Rose” special, taped two months after their on-screen engagement, Young and Olukuya made their first public appearance as a couple and even received a down payment check for their first home as a gift from the show.