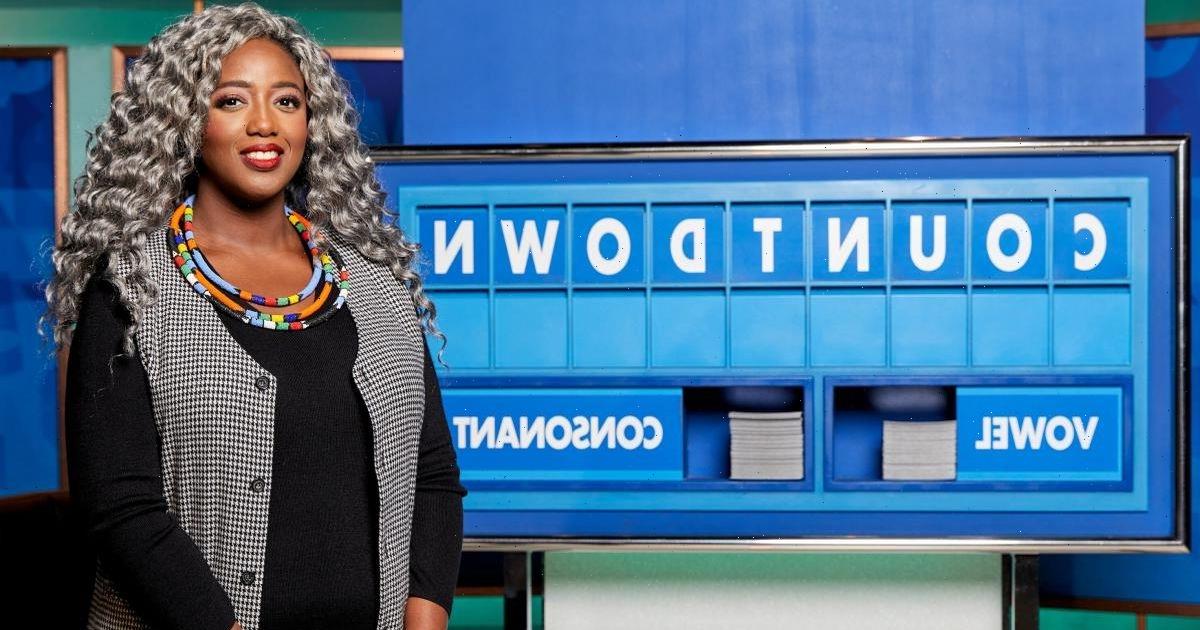 Anne-Marie Imafidon is currently lighting up screens on Countdown where she has temporarily taken over from Rachel Riley.

The Maths boffin has been announced as co-presenter on the beloved show for the next 60 episodes.

The Oxford graduate is also the first black woman on Countdown.

Anne-Marie has already done fantastic work before being announced as the latest addition to the Countdown team. Let’s take a look…

Anne-Marie is CEO and cofounder of Stemettes, an organisation which has helped 40,000 girls realise their STEM potential since its launch in 2013.

The organisation, which has helped 40,000 students and counting, launched the groundbreaking Outbox Incubator, the world's first business accelerator for teenage girls.

Aged 20 she was one of the youngest students to achieve a Maths and Computer Science Masters from Oxford University.

Before that, Anne-Marie was considered an academic child prodigy and completed two GCSE exams while still at primary school.

She grew up in East London, the eldest of five children, passed A-Level computing aged just 11.

After graduating she began work in web design consultancy roles and she has also worked at Deutsche Bank advising on technology.

In 2017 she received an MBE for services to young women and STEM sectors.

Anne Marie is constantly striving to introduce women to STEM and previously commended Yewande Biala, a biochemist graduate, for appearing on Love Island and shining a light on the sector.

The TV star, who speaks six languages, has previously her idea of success has “always been to wake up in the morning and do what I want”.

In 2020, she was voted the most influential woman in IT.

After being announced as a Countdown presenter, Anne-Marie faced some criticism on social media.

MP Dawn Butler was quick to tweet in her defence: “Do your research before assuming something negative based on the colour of a person’s skin. @aimafidon is phenomenal! 2 A-Levels at 11, at 20 Master’s degree in mathematics and computer science from University of Oxford. There’s more but I ain’t got time.”