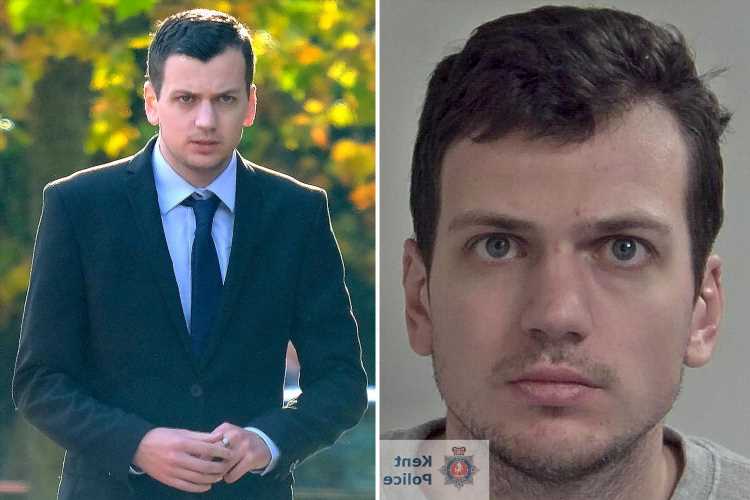 AN evil careworker who killed his girlfriend’s three-year-old disabled daughter after she refused to eat her lunch has been locked up for 11 years. 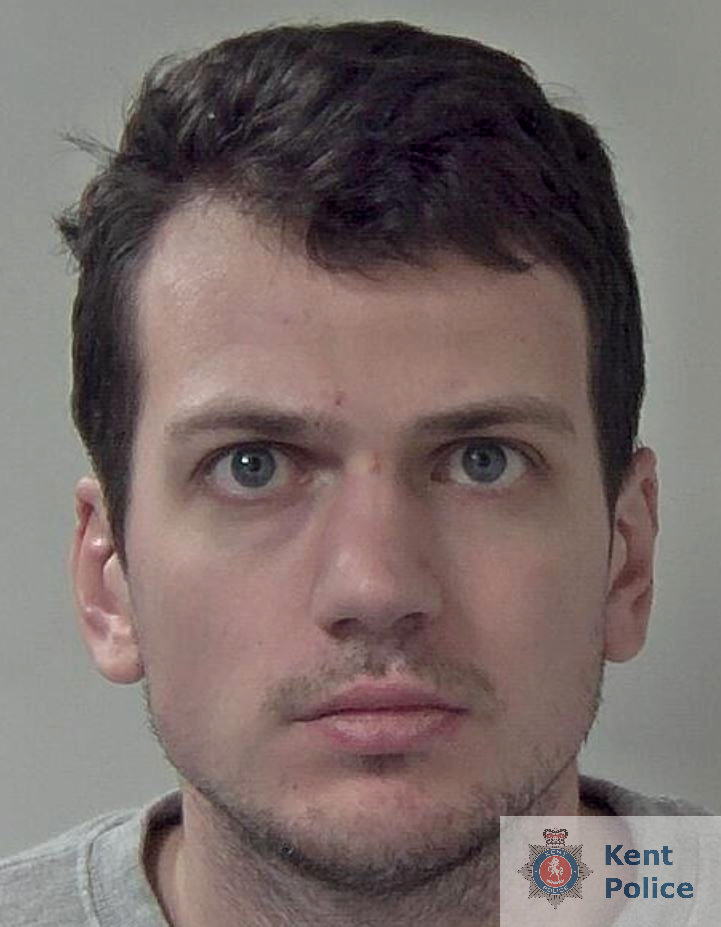 Marsh had grown increasingly frustrated with looking after Jessica in the weeks leading up to her death.

Bruising was discovered on her face and head suggesting he had assaulted her on previous occasions, which were not reported to police at time.

Witness evidence showed that he carried out the fatal attack after the toddler had struggled to eat all of her lunch.

He called emergency services at 3.10pm on the day of the killing claiming he had discovered Jessica on the floor in a dazed state.

Paramedics arrived and arranged for her to be flown to specialist care in London, but she died in hospital in the afternoon on Christmas Eve 2019.

Maidstone Crown Court heard Jessica had been diagnosed with global developmental delay, could only speak a few words, had impaired vision and was small for her age in height and weight.

She also had behavioural difficulties, was known to head-bang, and required constant care and supervision.

Marsh suggested she may have fallen down the stairs while playing, but his account of the incident was unclear, leading detectives at Kent Police to investigate.

Medical experts later found Jessica's injuries were more likely to have been caused by an impact, such as being thrown against the headboard or side of her bed.

Marsh was charged with Jessica's manslaughter and child cruelty and was convicted on November 3 following a trial.

He had denied the charges.

In a victim impact statement, Jessica's mum described her former boyfriend as “a monster” who treated her daughter's life as “worthless”.

Reading her statement to the court, Jessica's mum said: "He picked on her because she couldn't tell me. He has shown no remorse and put her family through hell.

"Jessica was my best friend. I have carried the weight of the guilt of what this monster, pretending to be human, was doing to my baby.

"I will never recover from losing my baby. Jessica was the light in the world and to say she will be missed is a massive understatement.

"The nightmares of not being able to save Jess will never go away.

She added: "Jess was the light in my room and I hope that monster suffers every day of his life."

One of Jessica’s grandmothers also told the court: “"The trauma of having Jess taken away from us like this will stay with us forever. As Jess's nan, from the first moment I held her, the love that I felt was like no other.

"The hugs, the fun, the laughter, the good times, taken away. It will haunt me thinking of Jess's last moments, the fear and the hurt she must have felt.”

At Maidstone Crown Court on Monday, the 27-year-old, formerly of Lydd, was jailed for a total of 11 years.

Detective Chief Inspector Neil Kimber, Senior Investigating Officer for the Kent and Essex Serious Crime Directorate, said: "This is a tragic case in which a young girl has been robbed of her life before it had really begun.

"Marsh was reluctant to get medical attention for Jessica on the day he inflicted these injuries and he has since sought to evade justice by changing his account and lying about what actually happened on that day.

"A meticulous investigation by my team, including sensitive interviewing of a number of witnesses and careful analysis of complicated medical evidence, has led to Marsh being found guilty of manslaughter.

"I hope the jury's verdicts and the sentence handed down today give Jessica's relatives some sense of closure as they continue to mourn her tragic death." 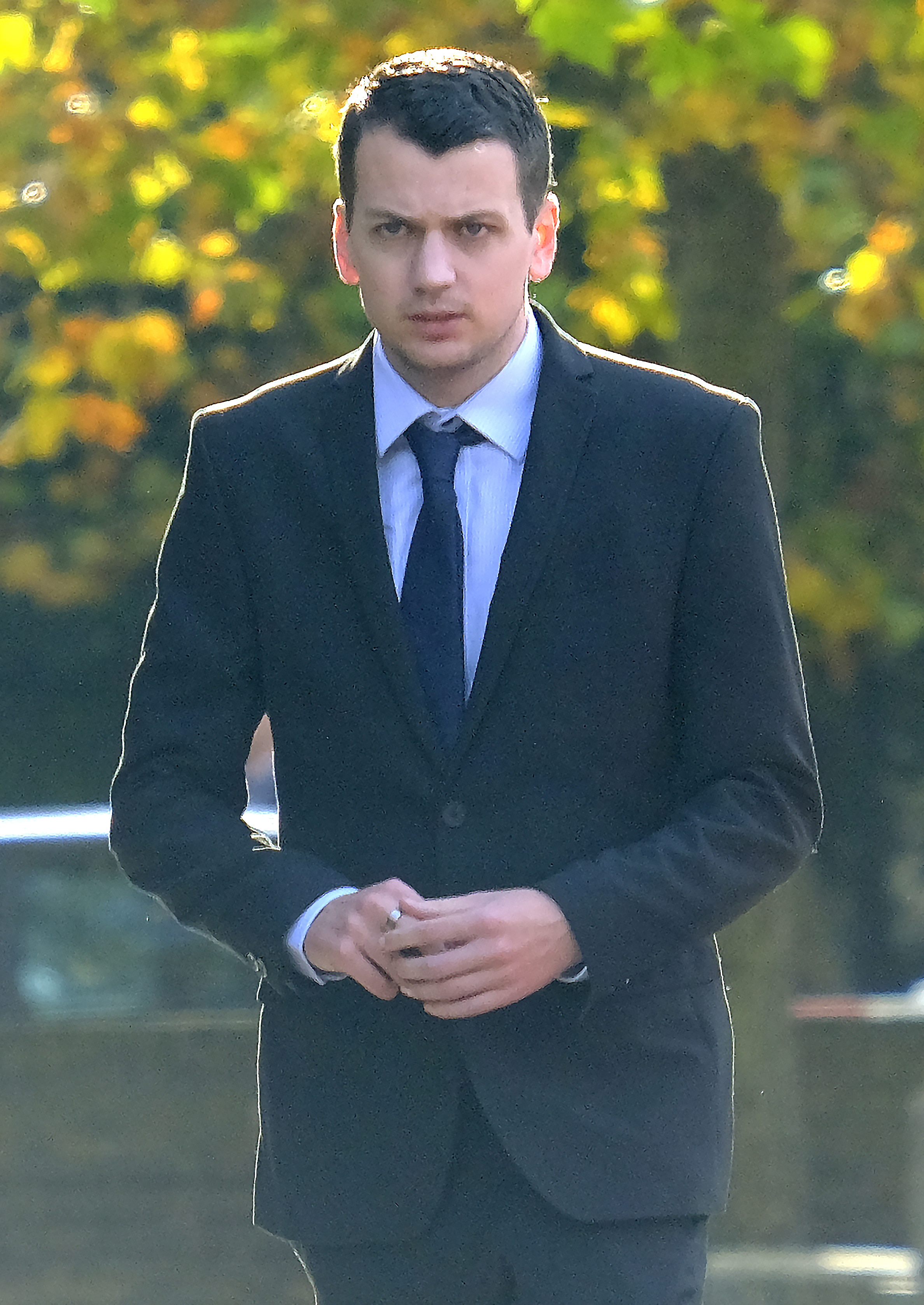