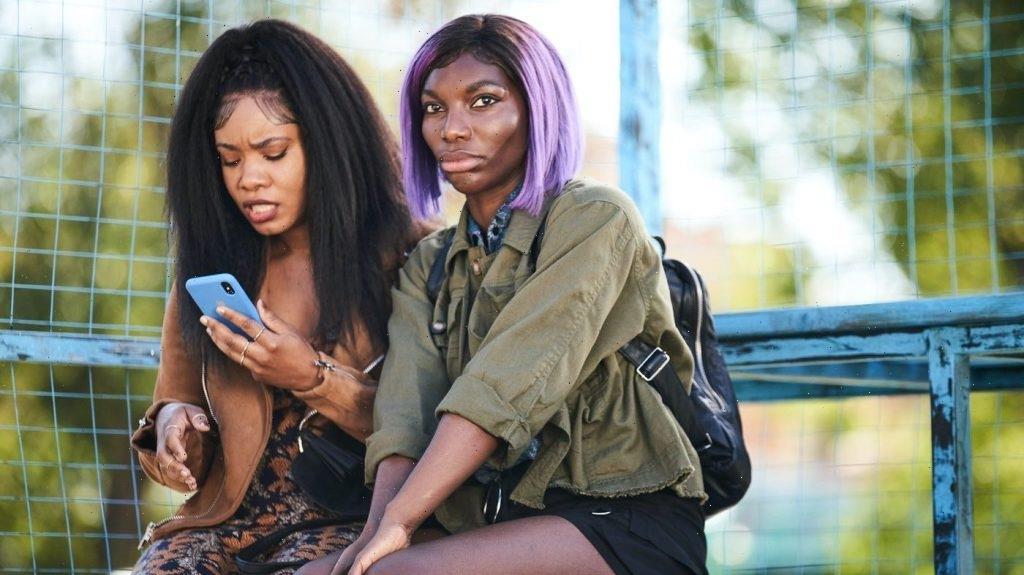 For the year to 31 March 2021, the U.S. made up 40% of all UK exports, according to indie trade body Pact’s annual UK TV Exports Report that was compiled by 3Vision, with North America (including Canada) comprising almost half.

With the pandemic taking its toll on production last summer, U.S. buyers were especially keen on UK distributor’s back-catalogues, as the likes of MasterChef and Who Wants To Be A Millionaire? sold well. Almost all respondents (93%) to Pact’s survey said there had been an increase in demand for library content.

Across the board, sales to Video on-Demand (VoD) services made up 44% of all finished programs, up from 38% the previous year.

Overall, the UK TV export market declined by 3.3% to £1.5BN ($2BN), a figure celebrated by Pact CEO John McVay in what was an extremely difficult year. The majority (£1BN ($1.3BN)) of that market was made up of finished programme sales, although international productions (separate from co-productions) increased by 17%.

McVay said: “To post such a small reduction in exports despite the effects of the pandemic on the UK TV industry is further evidence of how resourceful producers have been throughout the pandemic. They are not only keeping their businesses afloat, but continuing to bring quality, entertaining content to audiences around the world.”

Drama was the driver of UK exports, increasing its proportion of all revenues by 5 percentage points to 53% as high-profile shows such as Michaela Coel’s I May Destroy You (pictured) landed big co-production deals. Factual was down as a proportion of overall revenue from 28% to 16%.

Questioned on what will have the biggest impact on UK distribution over the next year, the vast majority (88%) of respondents said “Increasing rights demands with first windows,” as buyer demand for greater box-set rights in the first window driven by changing viewer habits has an impact on sales further down the line.

Almost 70% said “Further M&A Activity” will have an impact and “Increased costs of production” was also flagged by 70%.

The Film That Lit My Fuse: ‘The Harder They Fall’ Writer-Director Jeymes Samuel

Oscars International Feature Shortlist: Which Films Could Make The Cut