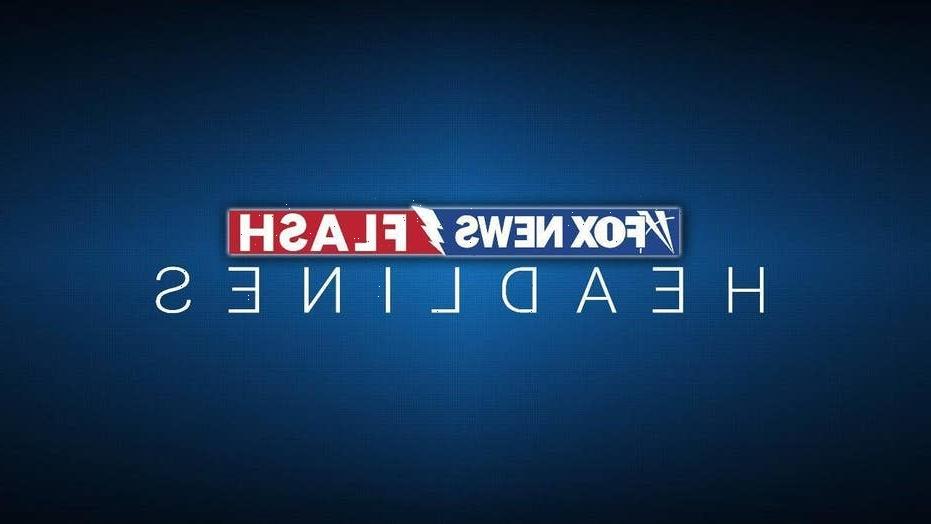 An Alabama judge was removed from the bench for committing several substantial ethics violations, including referring to another judge as an “Uncle Tom,” a derogatory term meant to describe a Black person who is overly allegiant to White people.

Jefferson County Judge Nakita Blocton, who is herself Black, “engaged in a pattern and practice of making inappropriate comments – for example, calling one judge ‘Uncle Tom” and another judge a ‘fat b****’ and calling an employee a heifer,” according to the findings of a commission that filed a complaint against the judge for various ethics violations.

The commission also found that Blocton engaged in a pattern of abuse of staff, attorneys and litigants that included referring to one employee as a “heifer” and verbally abusing and belittling another employee.

The judge ordered her employees to allow her to see their private cellphones and provide their private log-in credentials on work computers in an effort to delete material relevant to the investigation into her conduct. She also made her employees work unreasonable hours, including excessive, unproductive and unnecessary late night, according to the commission. 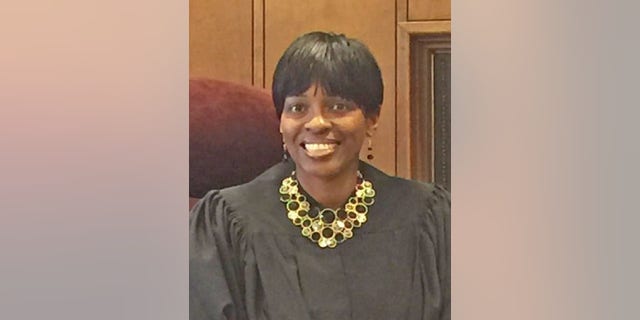 Although “she spent a substantial amount of time in her office,” Blocton failed to promptly dispose of many cases assigned to her and was unable to remedy a backlog of cases.

Blocton allegedly made an attorney beg her not to fire an employee who had spoken with a litigant about the harm she had suffered due to the delay in solving the litigant’s case.

One of two judges assigned to handle Blocton’s backlog in February acknowledged the “appalling” amount of cases left pending for an inappropriate amount of time without resolution as the other said such delays “gave a black-eye” to the judicial system.

Blocton also used several Facebook aliases to communicate with litigants in pending domestic-relations cases in an effort to affect the outcome of those cases, according to the commission.

She also engaged in “a pattern of dishonesty and deception” by using the aliases to provide information to litigants in cases and asking potential witnesses to delete evidence related to the commission’s investigation and attempting to influence testimony.

According to an initial complaint made against the judge in May, one person involved in divorce litigation said the judge used online aliases to send several threatening messages which included, “THE DEVIL IS WATCHING U,” “LEAVE THOSE BLACK WOMEN DEMOCRATS ALONE.”

The commission failed to gather enough evidence to support other allegations against Brocton, including that the judge was using drugs, was mentally unstable and made an inappropriate campaign contribution to a Birmingham mayoral candidate.

All nine judges on the Alabama Court of the Judiciary acted on Dec. 10. to remove Blocton from the bench and ordered her to pay the costs of their proceeding.

“We were trying to keep her on the bench, and we were disappointed they removed her from the bench,” Blocton’s attorney, Emory Anthony, told Above The Law.