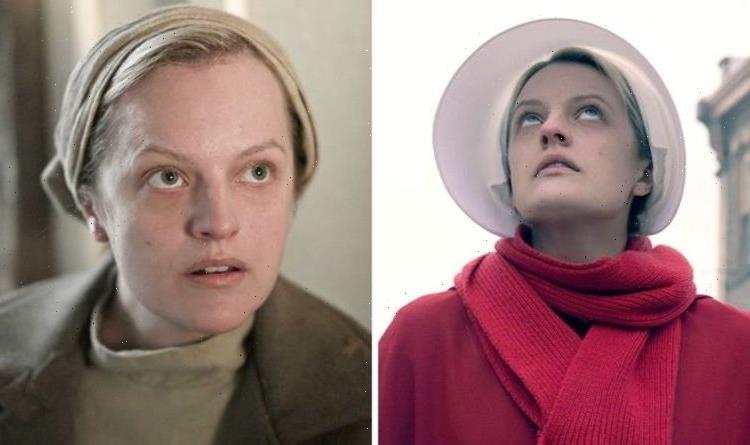 Known as the Queen of Peak TV for her performances in Mad Men and The Handmaid’s Tale, actress Elisabeth Moss is becoming just as prolific behind the camera as she is in front. After launching her own production company, Love and Squalor, in 2020, she has already landed their first Oscar contender after signing a first-look deal with Hulu and Fox Television.

The feature debut for writer-director Blerta Basholli, the film will receive a major push for next year’s Oscars by the two EPs.

An official synopsis reads: “In order to provide for her struggling family, she pulls the other widows in her community together to launch a business selling ajvar, a local food product from peppers and eggplants, and together they find healing and solace in considering a future without their husbands.”

Hive has yet to be released internationally, but has already achieved success during this year’s festival circuit.

Blerta’s debut became the first in Sundance history to scoop all three major awards; the Grand Jury Prize, the Audience Award and the Directing Award.

Plus, it could be Kosovo’s first film to be nominated for the Academy Award for Best International Feature Film.

Kosovo submitted their first entry in 2014, but has been unsuccessful at the Oscars after six more attempts in the subsequent years.

With Love and Squalor’s producers behind it, Hive could be spearheaded to Kosovo’s first major awards success for their burgeoning film industry.

In a joint statement, via Deadline, Elisabeth and Lindsey said: “HIVE is an unforgettable, eloquent moving story about the will of survival and empowerment through an unflinching vision.

“The film’s intimate portrayal of a woman’s struggle towards independence moves us to understand the possibility for change.

“Blerta’s powerful storytelling masterfully captures the self-determination of individuals all over the world to overcome oppression.”

Director Blerta also praised Elisabeth’s work on and off the screen as they announced their new venture.

“I have long admired the work of Elisabeth Moss and am honoured that she and Lindsey McManus have joined us as partners in our project,” she said.

“I could not be more proud or excited. At the core of HIVE, Fahrije Hoti was able to overcome adversity and build her business because of the support of the women in her community.

“To have the support of Elisabeth Moss and Lindsey McManus as partners in sharing Fahrije’s story makes my heart burst.”

Finally, she added: “HIVE is about giving hope, and the journey of this film has just been given even more hope with these amazing women joining our team.”

Love and Squalor will next be working on Hulu’s thriller series Shining Girls, which will also star Elisabeth.

Meanwhile, a fifth season of The Handmaid’s Tale is in the works, and the actress will also appear in Thor director Taika Waititi’s upcoming film, Next Goal Wins.

The Handmaid’s Tale season four is available to stream on All4.