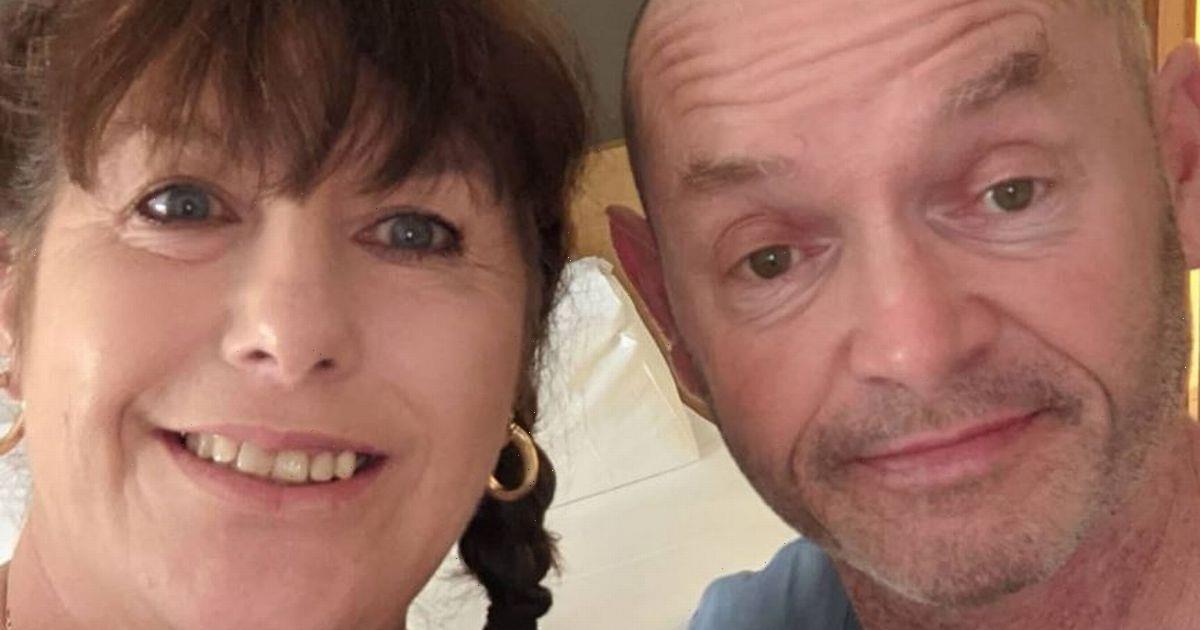 Gogglebox star family The Malones are officially ready for Christmas after getting to grips with their outdoor lights display.

The family unveiled the seasonal set-up on their Instagram page, where they shared a photo of the outside of their home.

Posting a photo to their page, the Malones joint account wrote: “It's beginning to look a lot like Christmas!”

The photo shows the family home having thoroughly decked the halls with plenty of Christmas light icicles and a towering light up snowman and Santa.

The family currently have 153k followers and counting as fans flock to keep up with their daily goings-on.

This latest post received almost 10,000 likes with fans commenting to share compliments, as one wrote: “Love it merry Christmas” and another said the decs were “fantastic”.

The Malones have been popular with viewers ever since they first appeared on the show back in 2014 for the fourth series of the hit show.

The family were an instant hit thanks to their hilarious facial expressions and never-ending tray of treats on the coffee table.

This series saw their younger son Shaun join the family on the sofa after older son Tom Malone left the show earlier this year.

Daughter Vanessa has also featured on the sofa, however, eldest son Lee has never appeared on screen and keeps a lower profile.

Parents Tom and Julie head up the household and are parents to children Lee, Vanessa, Tom Jr, and Shaun.

The Malones live in Manchester and continue with their day jobs as well as taking part in the show.

Tom senior is a lorry driver, while his wife Julie is a former receptionist who used to work at the dance studio attended by their now choreographer son, Tom Jr.

Tom Jr is a successful dancer and has devised dance routines for stars such as Rita Ora, Fergie, and Wiley.