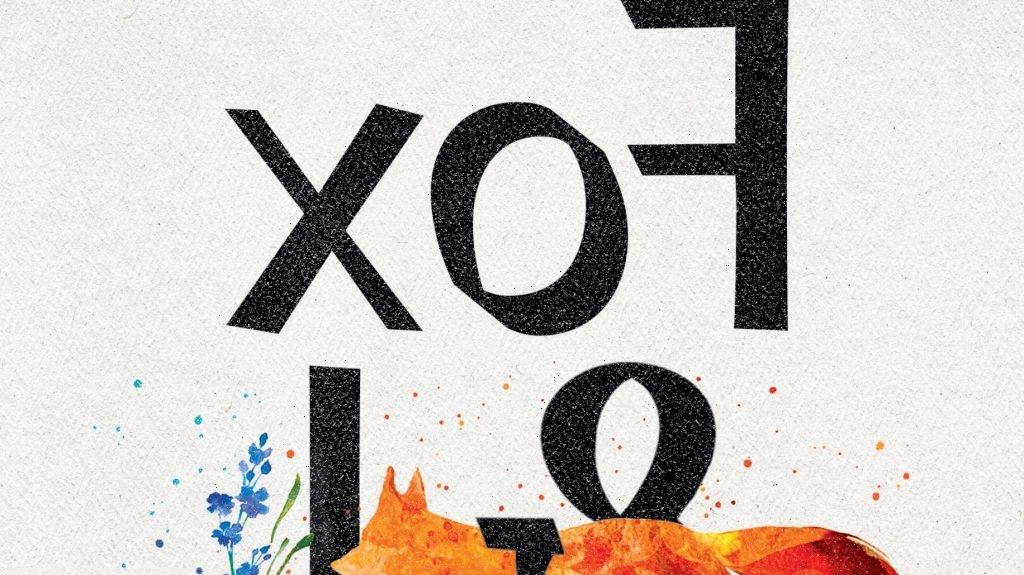 The debut book from the newly-launched Spiegel & Grau, released on July 6, watches as an unexpected friendship blossoms between a solitary woman and a wild fox.

A self-described misfit in the world of people, Raven left home at 15 and headed west to work as a National Park Service ranger. Over time, she earned a Ph.D. in biology and built a house on an isolated plot of land in Montana. Then, a mangy-looking fox began appearing on her property every day at 4:15 pm.

She had never had a regular visitor before, so she placed her camping chair as near to him as she dared and began reading aloud from The Little Prince. Her scientific training had taught her not to anthropomorphize animals, yet as she grew to know Fox, his personality revealed itself—and he became her friend.

Ellen Goldsmith-Vein and Eric Robinson will produce the film adaptation for The Gotham Group. 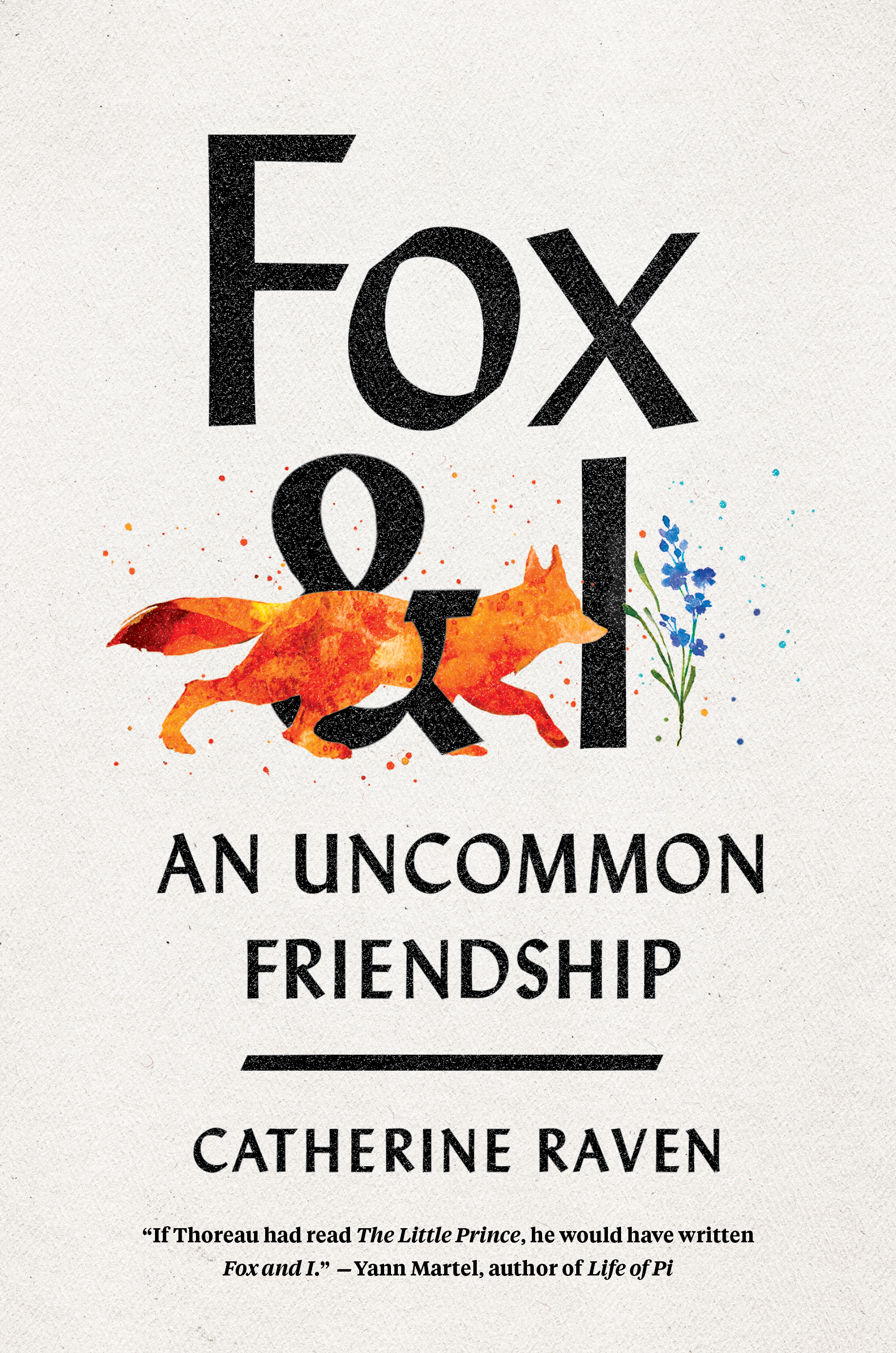 Said Raven, “The story of the fox is the story of my best friend. Yes, I know that when I told people my best friend was a fox, they could guess that my only friend was a fox. I won’t deny that was true for a long time. Or that I read to him every day from The Little Prince and that we hiked together and played games. What grew out of my interactions with Fox was the understanding that I needed to figure out my purpose in life. Before meeting Fox, I thought I had to define myself with a noun (doctor, professor, researcher, park ranger). He taught me that a verb was more meaningful (writing, teaching, helping students and animals, tending land, telling stories). I learned about the value and the cost of friendship. And that Nature isn’t a mother so much as a community. Like any wild animal, I would be defined by my habits and my habitat; I needed to choose carefully.

“Before Fox, I was too timid, distrustful, and embarrassed to get close to people; I wanted to be invisible. My relationship with Fox left me with the courage and self-esteem to seek out and build friendships with people,” added the writer. “Over time pets become like their owners. Over time, I had become more like the fox.”

“We are over the moon that Fox and I, our first published book, has landed with The Gotham Group,” said Liza Wachter, who serves as President and Head of Film and Television at Spiegel & Grau. “Gotham is the perfect home for FOX, as they have proven time and again to be thoughtful stewards of very special material, and we are excited to move forward with them.”

“It’s such an honor and privilege to work with S&G after admiring their incredible taste for so long,” said Goldsmith-Vein and Robinson in a joint statement. “Their ability to find stories both real and imagined that strike a balance between the emotional and entertaining is unsurpassed, and we’re so thrilled to have the opportunity to bring Catherine Raven’s brilliant Fox and I to the screen alongside them.”

Spiegel & Grau is an independent publishing company founded this year by Cindy Spiegel and Julie Grau, which looks to amplify writers’ and creators’ voices across a range of platforms.

The Gotham Group is a management and production company, as well as a hub for books and IP.  The company recently produced the Disney+ film Stargirl, based on the best-selling novel by Jerry Spinelli, with production on the sequel currently underway. It also produced Brett Haley’s Netflix drama All Together Now, starring Moana’s Auli’i Cravalho.

Gotham is also currently in production on Wendell & Wild, a stop-motion film from director Henry Selick, which will feature the voices of Jordan Peele, Keegan-Michael Key and Lyric Loss. It’s at work on the television side on Washington Black—an adaptation of Esi Edugyan’s acclaimed novel from Selwyn Hinds, which Sterling K. Brown is producing and starring in for Hulu—as well as the recently announced Percy Jackson series for Disney+.

Raven was represented in her negotiations with Gotham by Wachter of Spiegel & Grau.

Lackluster Domestic & Overseas Debuts, But Will Pic Be Holiday Sleeper? 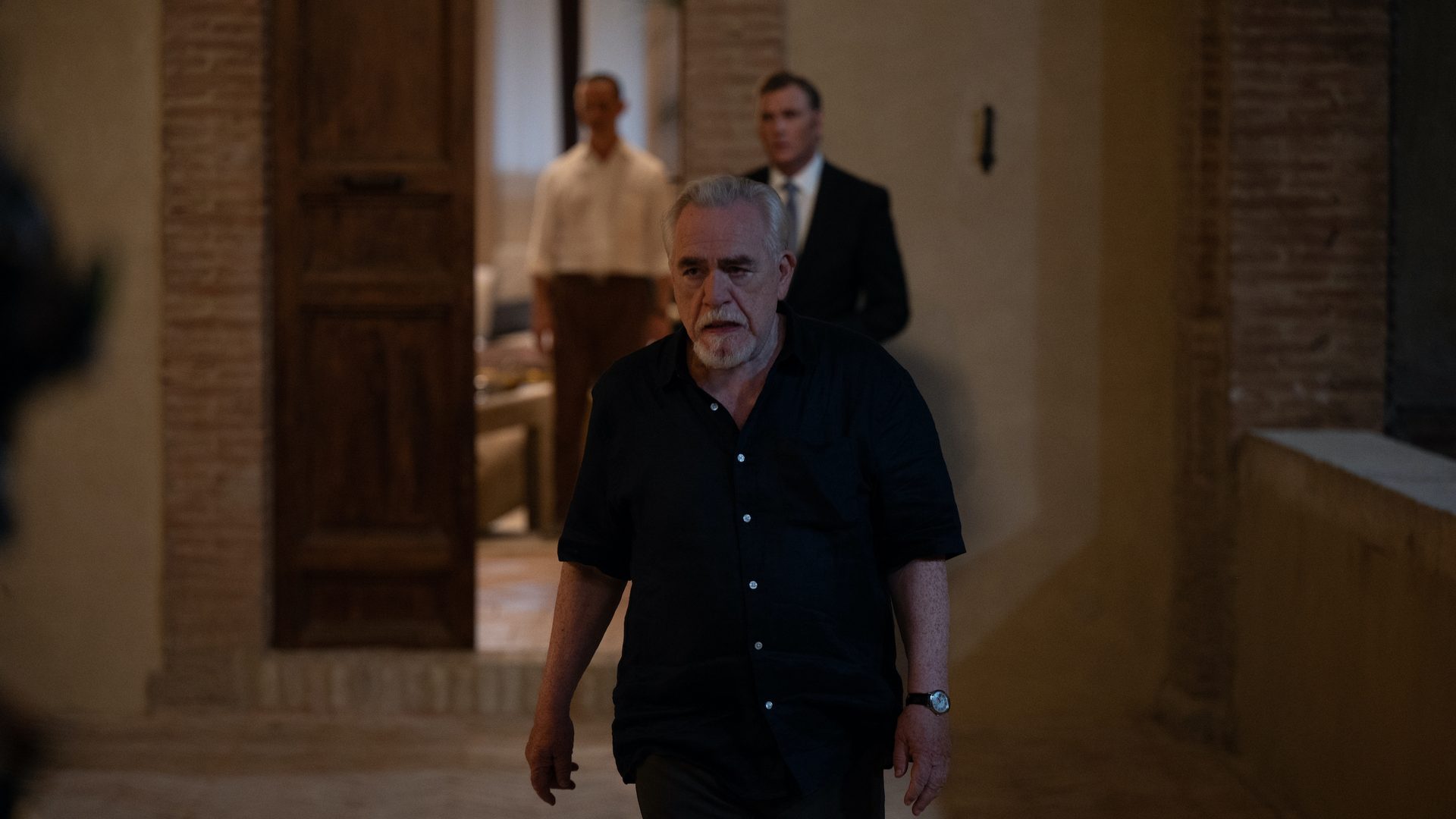