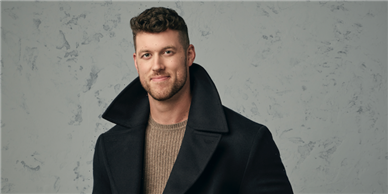 Hear ye, hear ye! The moment has come for what you’ve really been waiting for this December: major Bachelor spoilers. Clayton Echard’s season of The Bachelor doesn’t kick off until January 3 on ABC—and Michelle Young’s Bachelorette season is still winding down, ICYMI—but that hasn’t stopped spoiler king Reality Steve from doing the lord’s work of getting us all the juicy intel before all the promos even hit. Bless! It!

Steve has the scoop on Clayton’s final three contestants, so ofc we had to let ya know too. But fair warning in case this hasn’t been made abundantly clear, the rest of this article is full of h-u-g-e Bachelor spoilers for Clayton’s upcoming season. Continue if you so wish!

Reality Steve said that even though he doesn’t know who was ultimately chosen from the final three, “Clayton found love this season.” So without further ado, here are the three ladies who maybe stole Clayton’s heart: 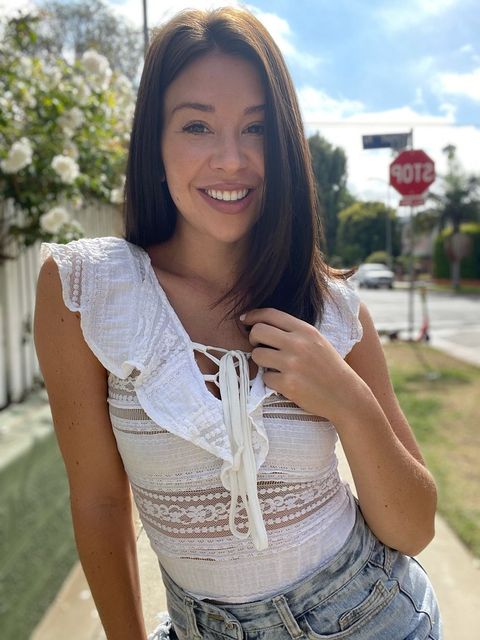 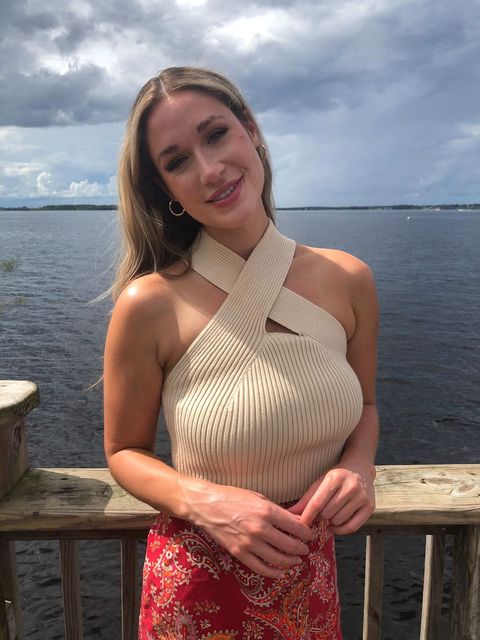 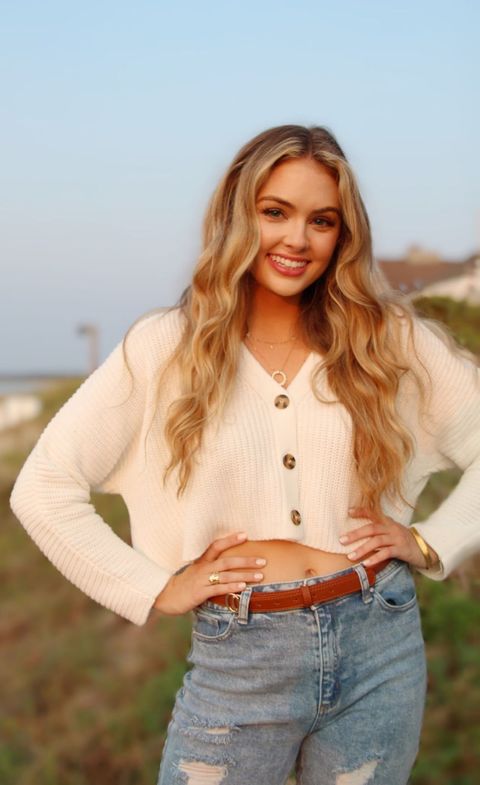 Welp, there it is! Friendly reminder that spoilers aren’t always end-all, be-all…but TBH in Reality Steve’s case, he’s rarely wrong. Do with that what ya will!