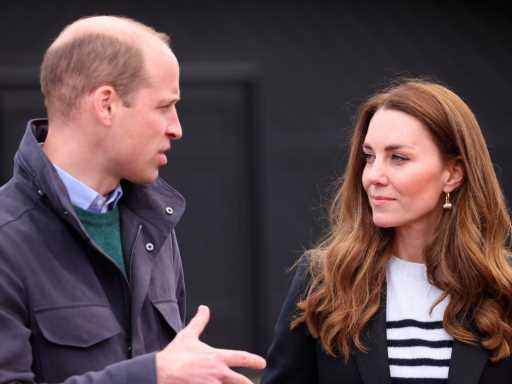 A Popeyes franchise in Philadelphia is facing backlash after allegedly banning homeless people from its store.

The restaurant, located in Center City, appeared to have posted a sign on its door that read, "No homeless people allowed inside the store," according to a Twitter post.

Along with the image, the Twitter user wrote that homeless people "deserve dignity and respect."

"I have purchased hundreds if not thousands of meals for homeless people," the user tweeted.

Another Twitter user said: "A @Popeyes franchise in Philadelphia (15th & Chestnut) seems to have a problem understanding basic human dignity."

The manager of the location told the outlet, though, that many times the homeless patrons come without masks, which isn't allowed.

Popeyes told FOX Business in a statement that the company is "committed to treating everyone with dignity and respect." It also confirmed that it's working with the franchise owner of this restaurant "to further understand the situation."

"All guests who follow government health and safety mandates, including wearing masks, are always welcome to dine in our restaurants," Popeyes told FOX Business.