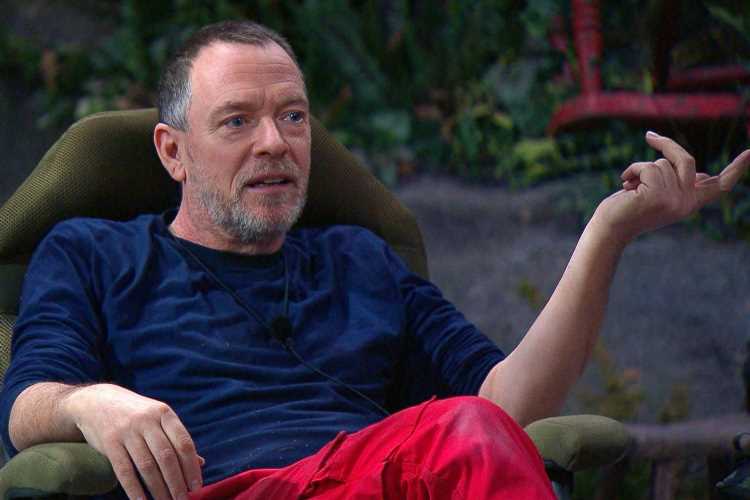 ADAM Woodyatt risked a telling off by I'm A Celebrity bosses when he broke a huge camp rule off-camera, Snoochie Shy has revealed.

The 29-year-old DJ – whose real name is Cheyenne Davide – formed a close
bond with the EastEnders star, 53, during their time on the ITV show. 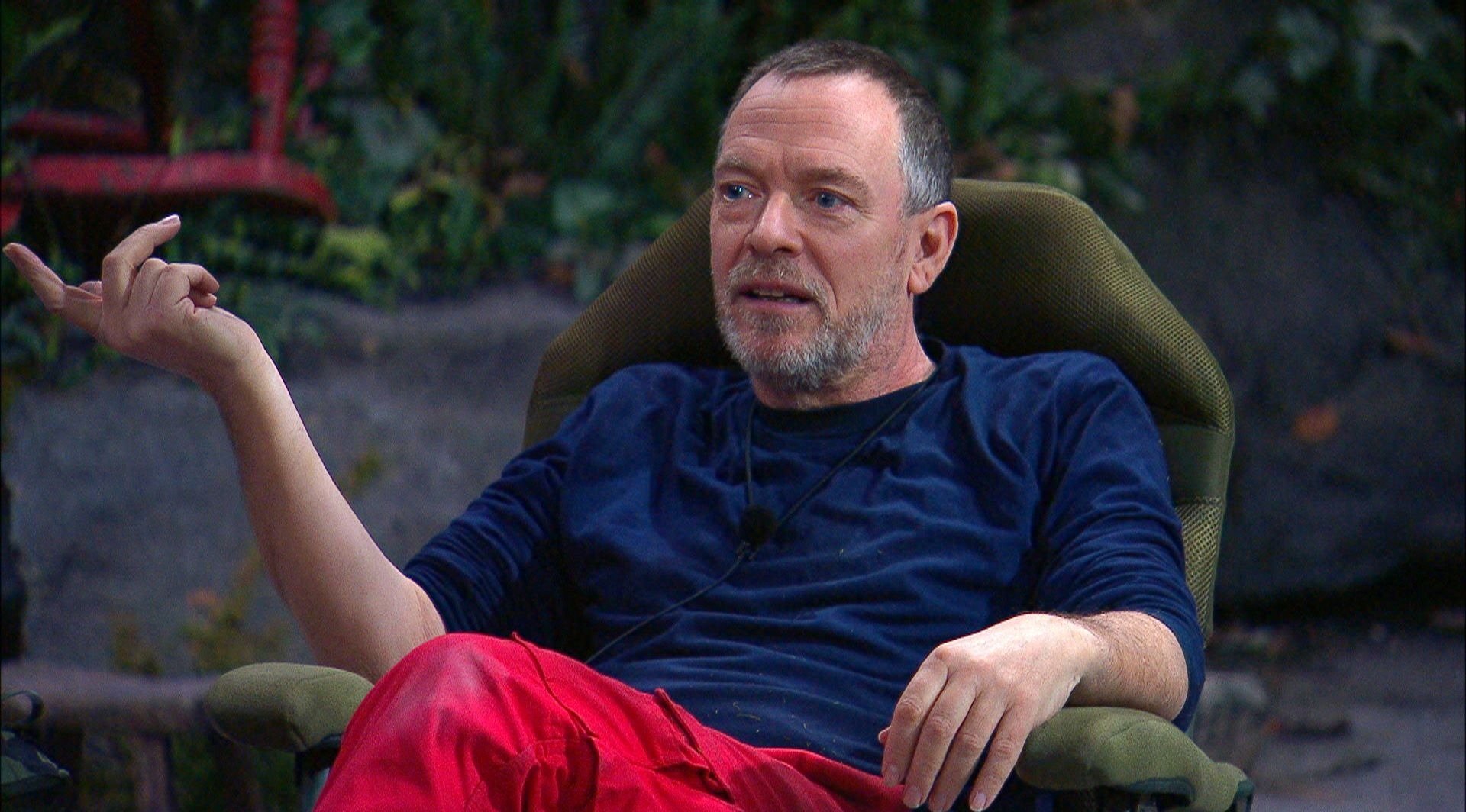 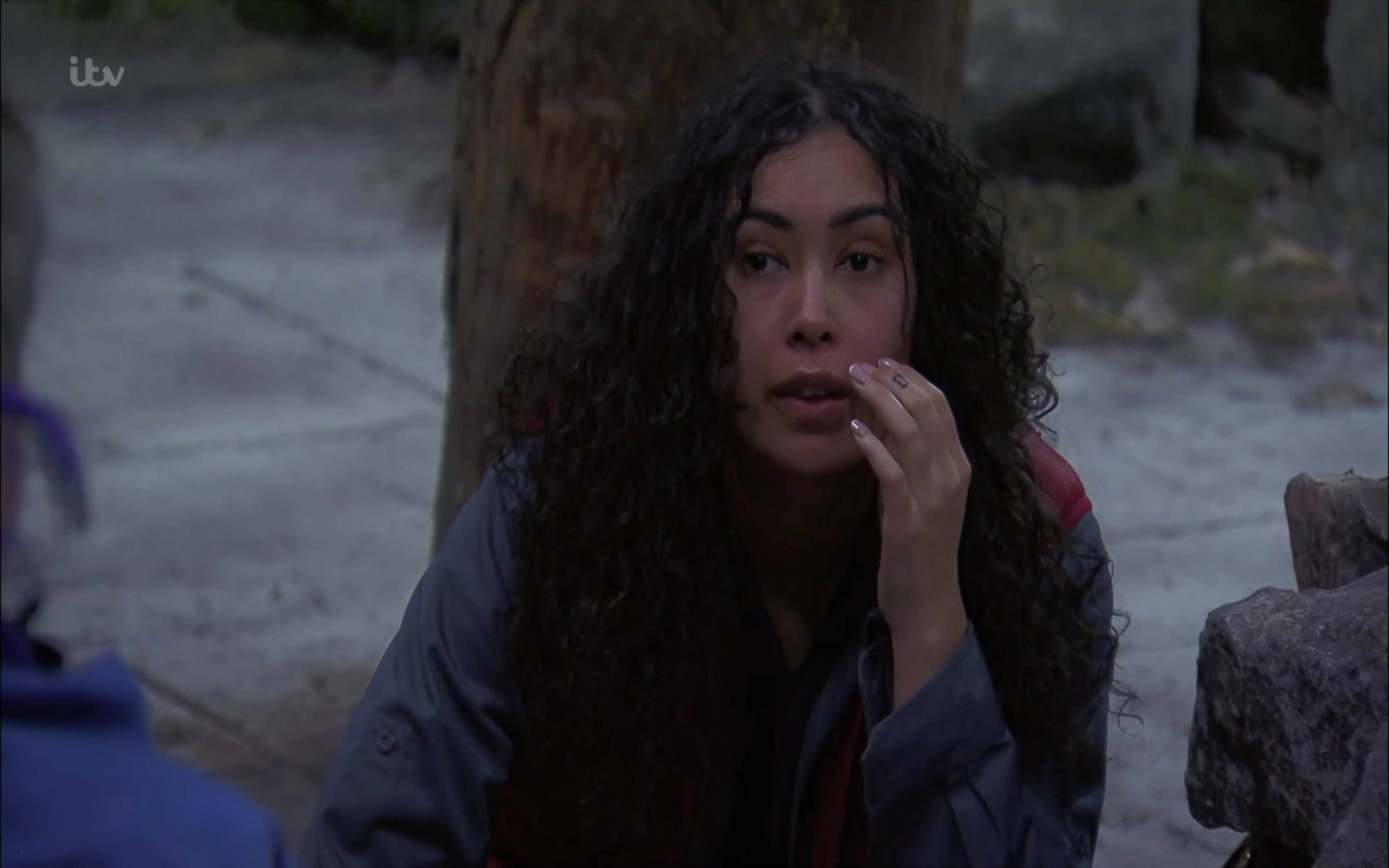 Snoochie was the third star to be evicted from the Welsh castle and she recalled how he faced getting into "trouble" by sneaking some conditioner into the main
camp for her.

She said: “One of my best mates in there was Adam.

“I got on really well with Adam and we were talking about when we get
out.

But she also let slip that the Ian Beale actor discreetly took the shea
butter conditioner from the downstairs bathroom at Gwrych Castle, where the stars can go and get cleaned up after a messy trial only.

Most read in I’m A Celebrity 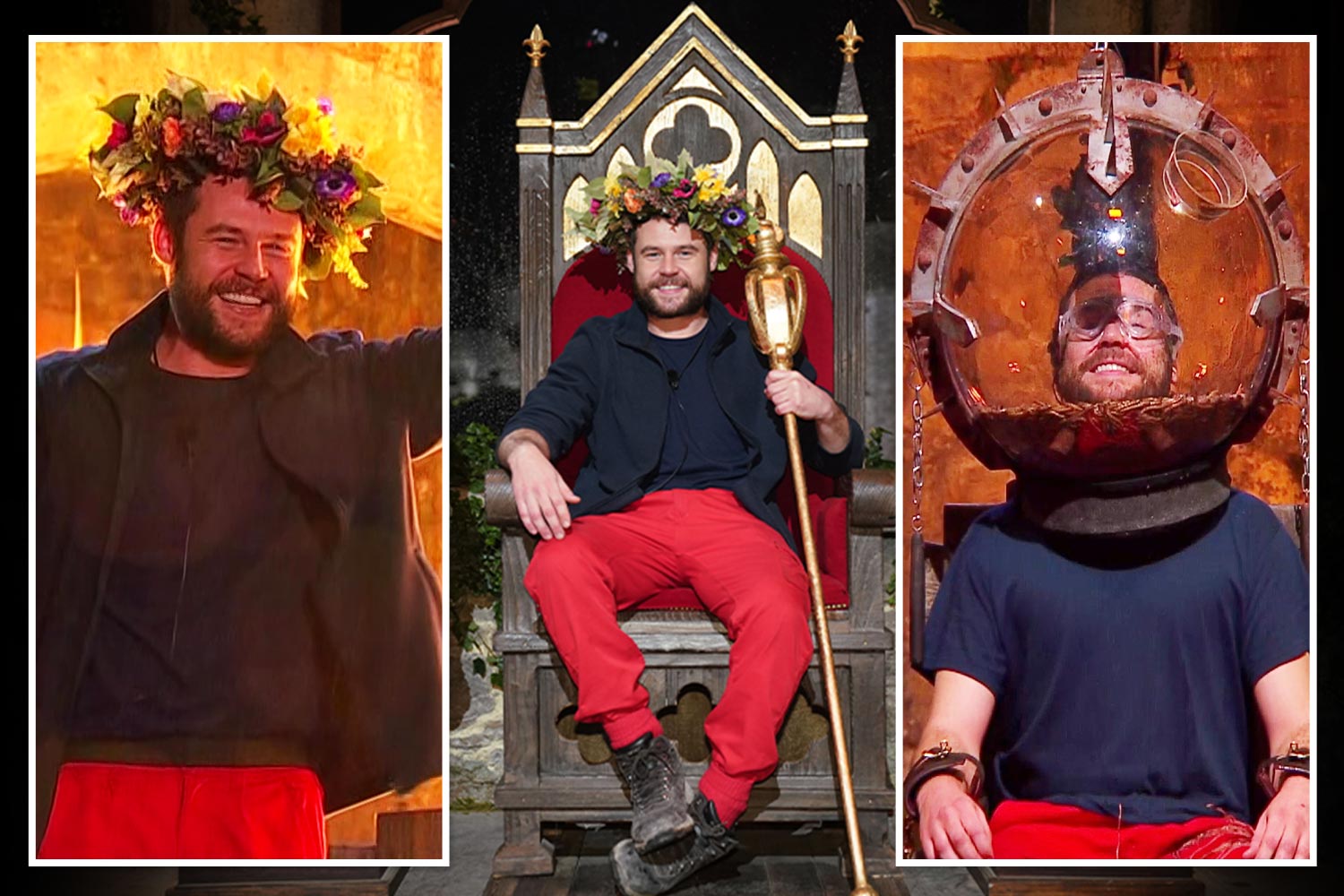 dingle all the way

"After a trial, if you get really wet, you’re allowed to have proper
shower and you’re not allowed to take any of the stuff out of those
showers into the castle – and Adam had snuck in some shea butter
conditioner for my hair because I’d taken my braids out and had my
natural hair out there.

"Adam took it and gave it to me. I think he may have got in trouble for that as well.”

Viewers watched as Adam got axed alongside Olympic diver Matty Lee on Friday night ahead of Sunday's final.

The campmates looked gutted to be leaving after Ant and Dec announced the shock double eviction.

The vote left many fans shocked, with one tweeting: "Why am I so sad Adam is leaving, I loved him,, why am I close to tears."

Asked how he coped in camp Adam said: "I've spent 36 years with a script. I'm not like Simon – he's naturally funny."

He added, getting emotional: "I've had a fantastic time. It was going to be a new start. There's a lot of stuff still going on.

"I've had so much fun, I've had such a laugh. Even when you sent me back down to The Clink I had a lovely evening with Arlene." 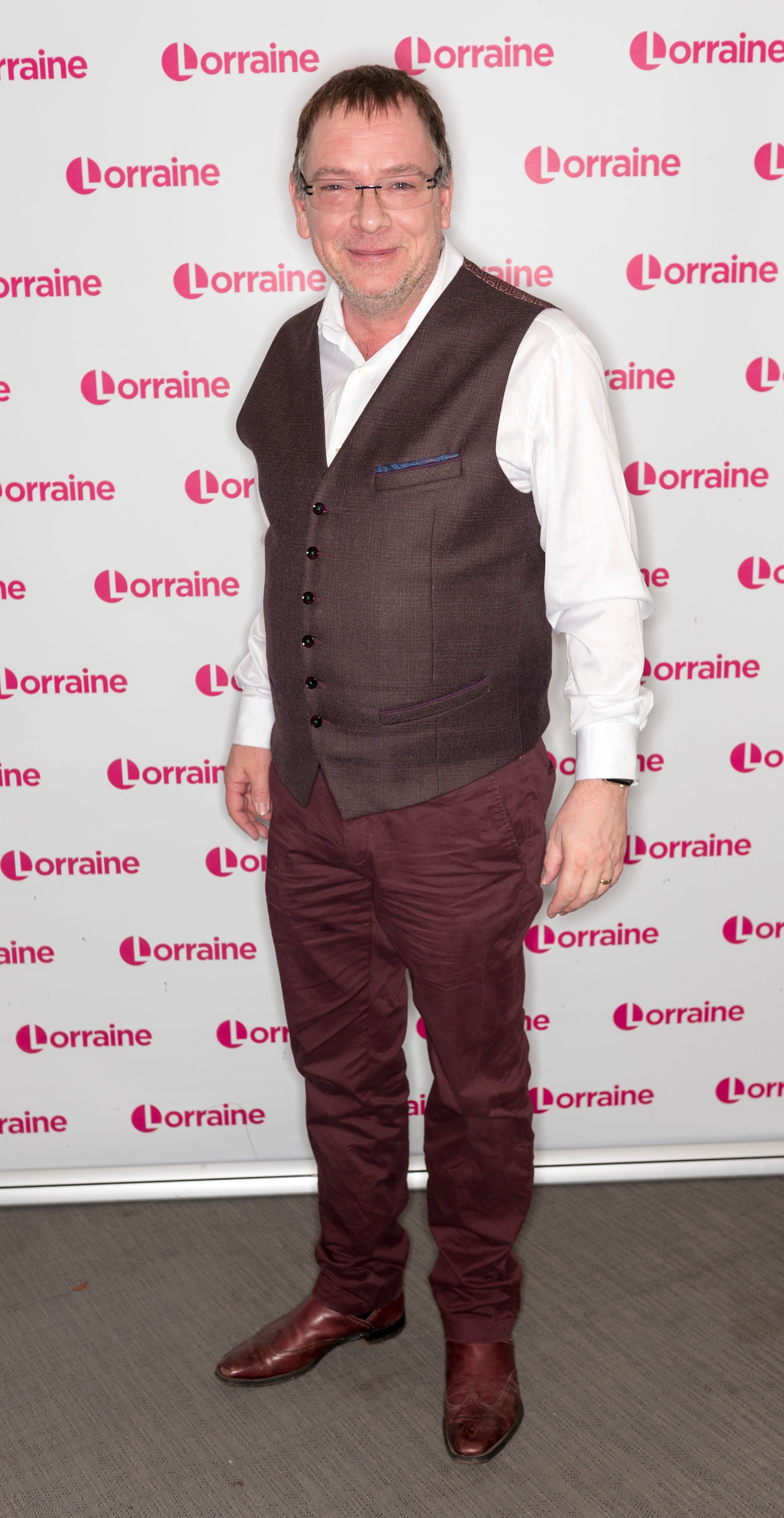