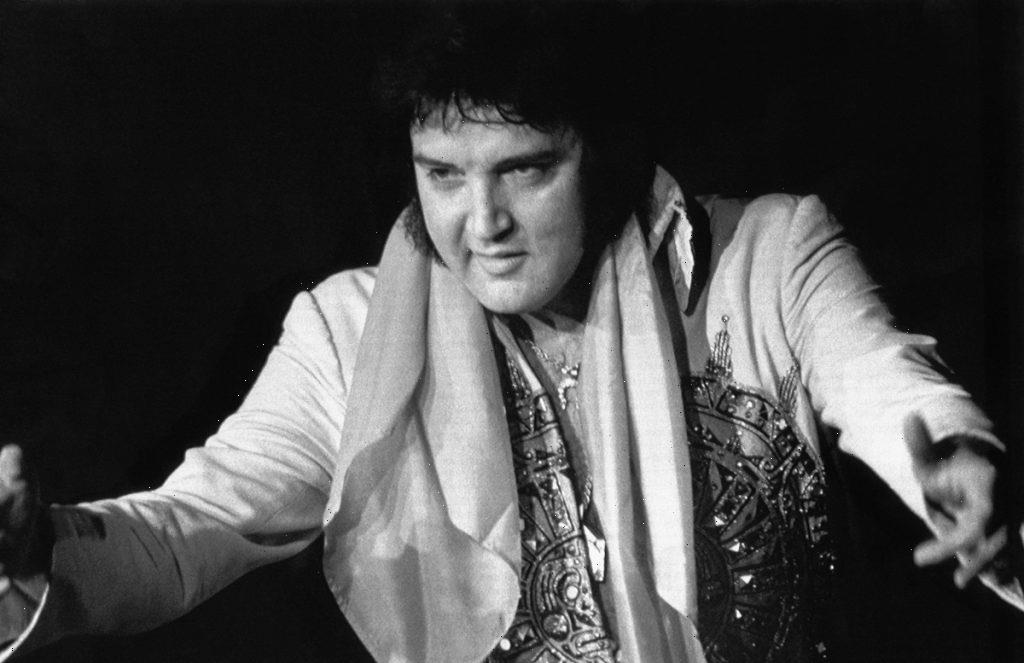 Few people have lived as extraordinarily as Elvis Presley. In the prime of his music career, he looked nothing less than amazing both onstage and off. However, toward the end of his life, Presley began to gain a significant amount of weight — more than 230 pounds. The truth of the matter is that the King of Rock and Roll didn’t take it lightly.

In fact, Presley was “acutely sensitive” about his weight gain and the “criticism bothered him,” according to his former girlfriend. Here’s what we know about Presley’s struggles with his body image.

Elvis Presley’s lifestyle changed as he got older

Maintaining a great body takes hard work, even for famous people. Even so, most people know following a strict diet and exercise regime takes discipline. Sometimes, even the most dedicated have trouble sticking to it.

In his earlier days, Presley was extremely busy. He spent long hours in the recording studio and on tour, but as the years passed, things began to change. According to Express, he began to live a very unhealthy lifestyle. Presley stayed up all hours of the night and slept all day. In fact, he was described as being “almost nocturnal,” and even when he was awake, he was pretty sedentary.

Presley was one of the biggest musical sensations ever, but he was human and had feelings. His former girlfriend, Linda Thompson shared that the weight gain really bothered him. According to Elvis.com, she said he was living life out of the public eye and eating at all hours.

Presley loved food, and cycles of weight gain began. Thompson added that “he always battled his weight” and the two of them “structured their social life” around eating. She also said the weight gain really did bother him.” The former model elaborated, “The criticism bothered him. He was a very sensitive, acutely sensitive person to other people’s perceptions of him. And, you know, he just — it did hurt his feelings a lot.”

Presley refused to look at reviews or anything else

When someone is as successful as Presley, it is easy to think they would love looking at their reviews. But this was not the case. Thompson revealed that her then-boyfriend didn’t look at any sales reports or critical reviews. She explained, “He would go into an absolute tirade if someone left a newspaper around critiquing his performance.”

Thompson added that he didn’t even like to read the many positive reviews he earned, calling him “self-critical.” She says he used to say, “I don’t want to believe the good press because then I’m gonna get cocky and too secure, and I don’t want to read the bad press, because it’s going to hurt my feelings and make me angry.”

It looks like Presley was more like everyone else than we imagined. To this day, fans miss him and all of his contributions to the music industry.