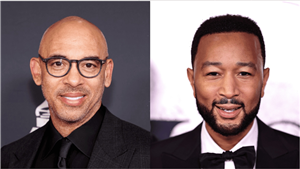 Script acquired by Universal was written by John Fusco (”The Highwayman“)

“I have long wanted to explore ‘The Phantom of the Opera’ in a contemporary and new way and in a French Quarter setting” Fusco said in a statement to TheWrap. “New Orleans is not only known as America’s most-haunted city, but the music, Creole culture, voodoo mystique, and the pageantry of Mardi Gras, inspire a natural adaptation of the original Paris setting.”