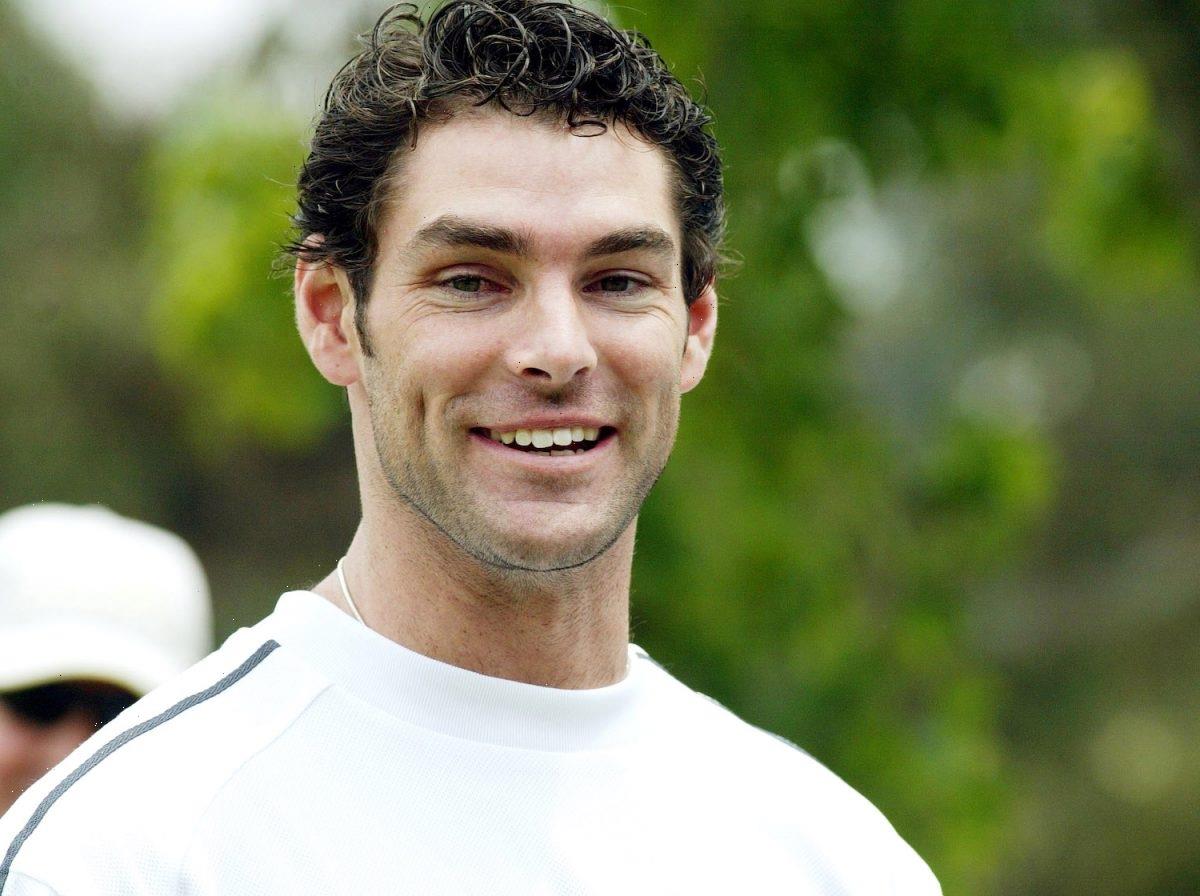 The early 2000s are considered by many pop culture fans to be a golden age for reality TV shows. From Survivor to Keeping Up with the Kardashians, viewers found a lot to enjoy. One of the most interesting and innovative shows of that time was Joe Millionaire, a series that ran for only two seasons before suddenly going off the air.

However, with the recent update that showrunners would be bringing Joe Millionaire back for a brand-new season, many fans are diving deep into the original series, learning what they can about the premise—and the man who starred in the first season of the show.

Joe Millionaire debuted on television in 2003. The series was a unique take on The Bachelor, but with a couple of key differences. The original season featured a group of single women who competed for the affection of an eligible bachelor who was promoted as being a high-powered millionaire. However, the twist was that the man, Evan Marriott, was not actually a millionaire but in fact a construction worker.

Marriott’s true identity was only revealed to the last remaining contestant in the competition. If she chose to accept his proposal, in spite of being tricked, the couple would win a fabulous prize. At the end of the season, Zora Andrich was chosen by Marriott, and the two embarked on a relationship, splitting the $1 million bonus prize.

In late 2021, showrunners announced that Joe Millionaire: For Richer or Poorer would be the newest incarnation of the Joe Millionaire television franchise. The series, which is set to debut in January 2022, will feature 20 eligible single women vying for the attention of two men. However, only one of the men will actually be a millionaire.

According to Us Weekly, Joe Millionaire: For Richer or Poorer will include many of the same trappings as the first two seasons and will be set in a lavish estate with a dignified butler presiding over the competition. Beyond that, not much is known – however, fans will undoubtedly be thrilled to catch up with a series that made waves in the early 2000s.

Marriott, the original Joe Millionaire, became a runaway star when the series was first launched. However, in the years since, Marriott has fallen off the radar. Marriott and Zora Andrich split not long after the first season finale, and Marriott himself retreated from the reality TV show space.

In a 2015 interview with Vulture, Marriott said that he started struggling with the trappings of fame, noting he “was having an identity crisis … I wasn’t Evan Marriott, the guy that could go have a casual beer with friends.”

These days, according to Bustle, Marriott works at his own construction company, returning to his working-class roots. Reportedly, Marriott is more comfortable that way and has no plans to return to reality television. Certainly, it seems unlikely that the former TV star will be tuning into the newest version of Joe Millionaire.