A Scottish mum has spoken out after being shamed online for her 'tiny' baby bump – with trolls telling her she must be 'starving herself' or even 'lying' about being pregnant.

Mum-to-be Brooke Barclay was overjoyed after discovering she and her partner Liam, 22, were pregnant with their second child, after having Leighton, three, in 2018. 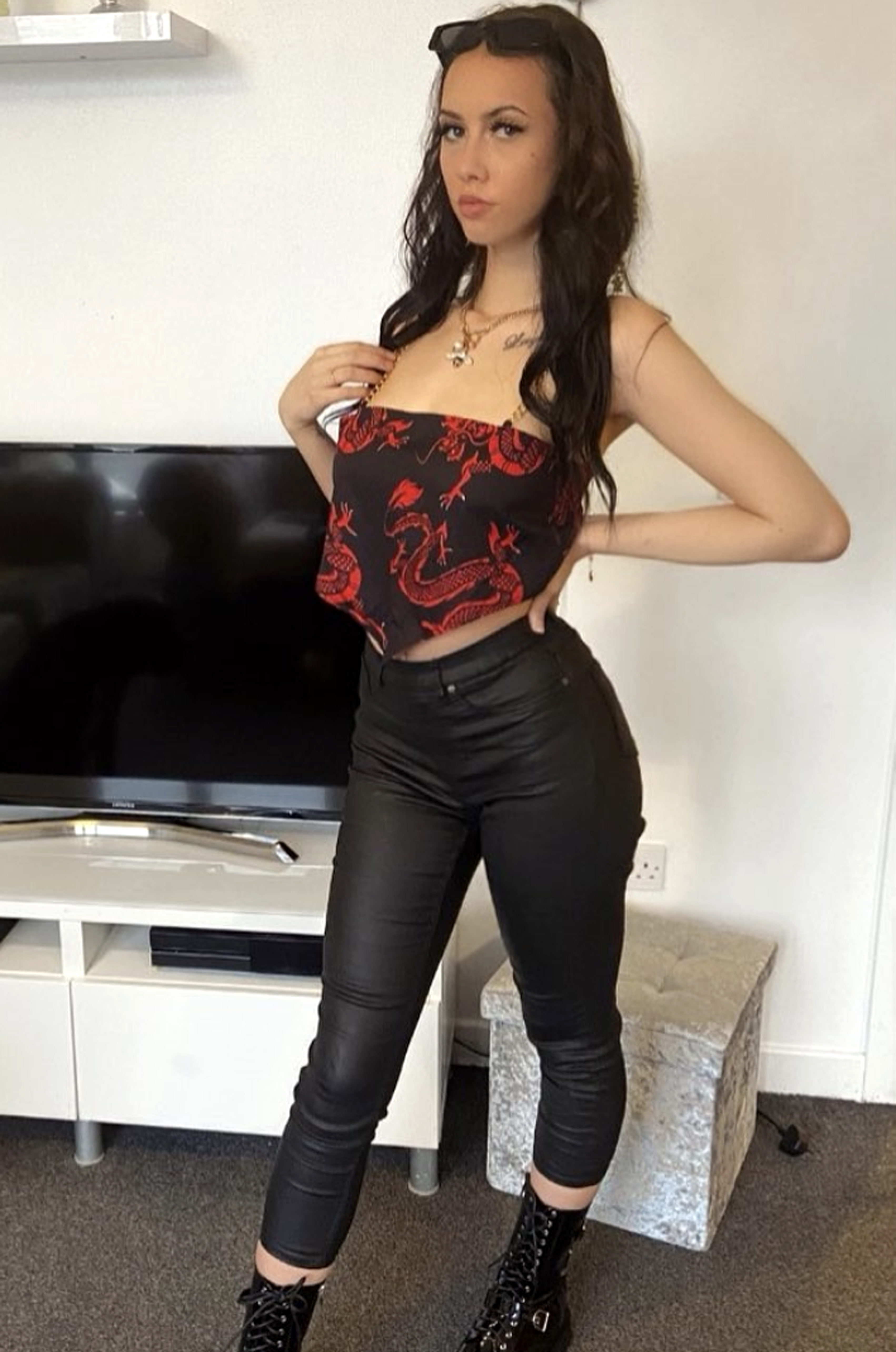 But as the 21-year-old, from Edinburgh, Scotland, got further into her pregnancy, she realised that her belly wasn’t getting very big and at her 16-week gender scan, her tummy was still completely flat.

And now at 32 weeks – with her baby boy being due in February 2022 – Brooke’s stomach is her nowhere near as big as what is usually expected at that point in pregnancy.

Brooke, who worked as a COVID-19 testing operative before her maternity leave, said: “We were extremely happy finding out we were pregnant again. We had been planning and trying for just a couple months.

“Even though the nerves kicked in about having two children, we still cannot wait to meet our new boy.

“So far, the pregnancy has been healthy but difficult, with constant morning sickness all the way through, a lot of back pain and heartburn to go with it.

“I started noticing that my bump wasn’t showing that quickly when nobody at work believed I was pregnant. 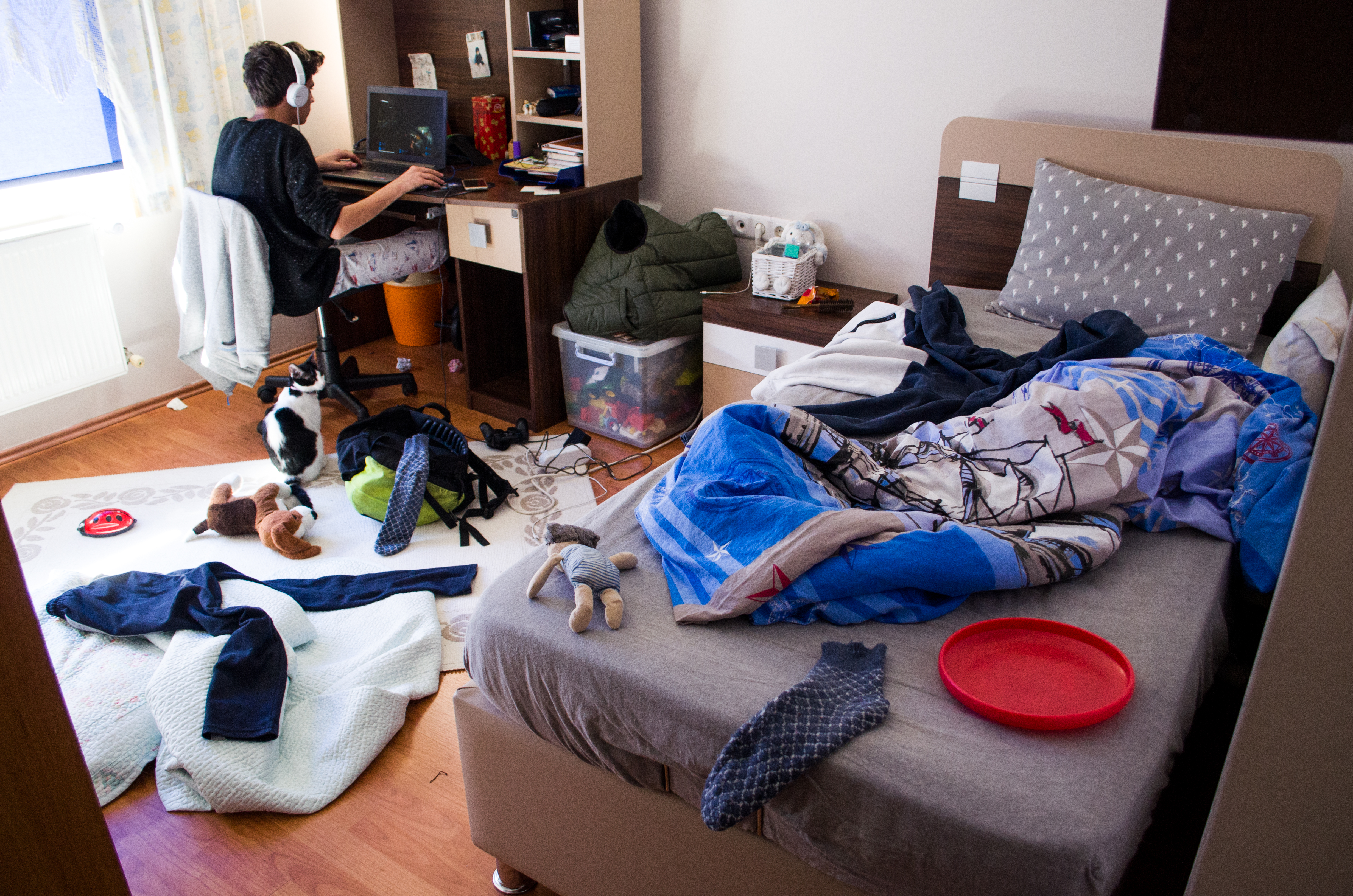 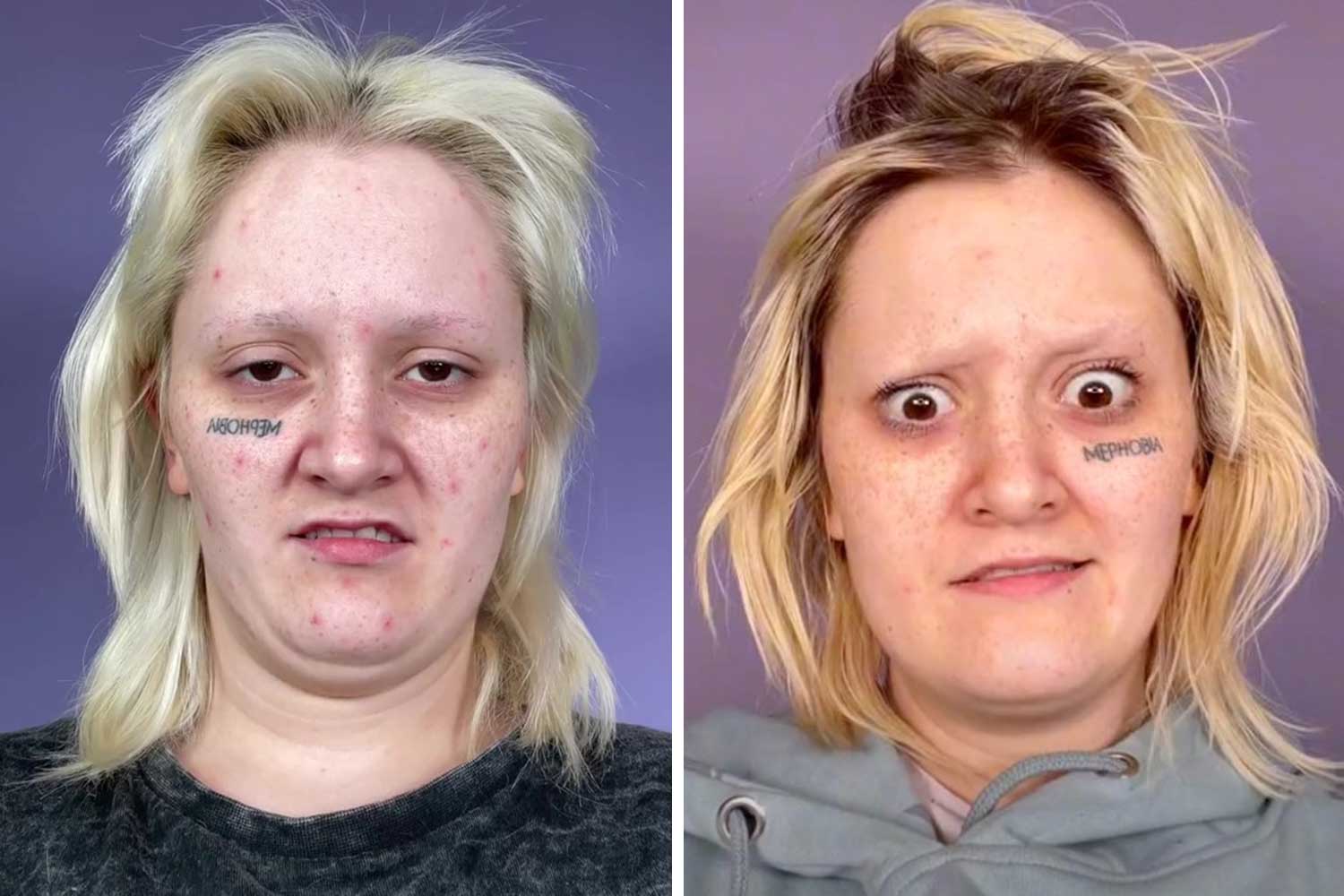 “By the time my gender scan came about at 16 weeks, I was still completely flat stomached. I didn’t really worry because I was small in my first pregnancy too and he was over 8lbs.

“I understand that I’m tall, so I have a longer torso so there’s more space for baby.”

Brooke explained that the reason for her having a smaller baby bump than other pregnant women is due to her tilted uterus.

A tilted uterus means that the womb tips backward at the cervix instead of forward, so a pregnant woman’s baby will sit towards the back rather than the front.

She said: “The reason behind me having a smaller baby bump is because I have a tilted uterus.

“I found this out during my last pregnancy, and it doesn’t affect the baby at all.

“This is common and normal, and it is how some women don’t even know they are pregnant until labour.”

After sharing footage of her baby bump to social media, Brooke said she was hit with mean comments by cruel trolls who said she must be ‘starving herself’.

Others even said she must be ‘lying’ about being pregnant to get attention.

Now Brooke is sharing her story in the hopes to raise awareness about the reality of having a tilted uterus and to show that not all pregnant bellies look the same.

She added: “So I decided to post a TikTok at 20 weeks pregnant, not expecting more than my friends and family to see it.

“But after a couple of weeks, the views started to go up and the comments flooded in. It had a total of 3.4 million views.

“People were saying I was lying or starving myself and even wearing a waist trainer.

“There were a lot of people thinking they knew my body more than me and were telling me that I am going to have a tiny baby.

“These comments didn’t bother me really I knew my baby was growing fine and healthy.

“People automatically assume that having a tiny bump means there is something wrong with me or the baby but that really isn’t the case at all.

“I just wish people wouldn't judge right away. Everyone’s body is different, and that doesn’t mean I’m unhealthy or underfeeding myself and baby.” 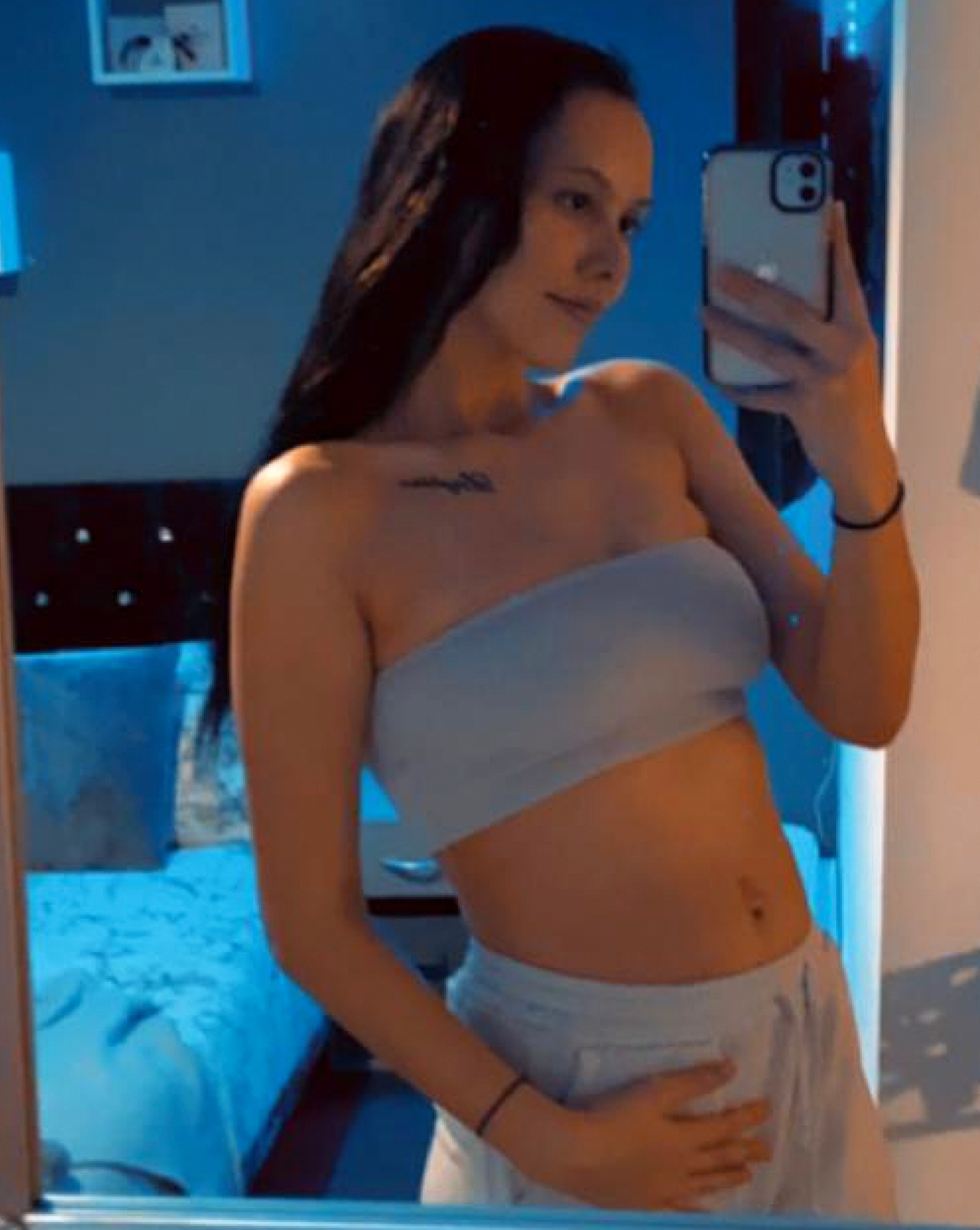 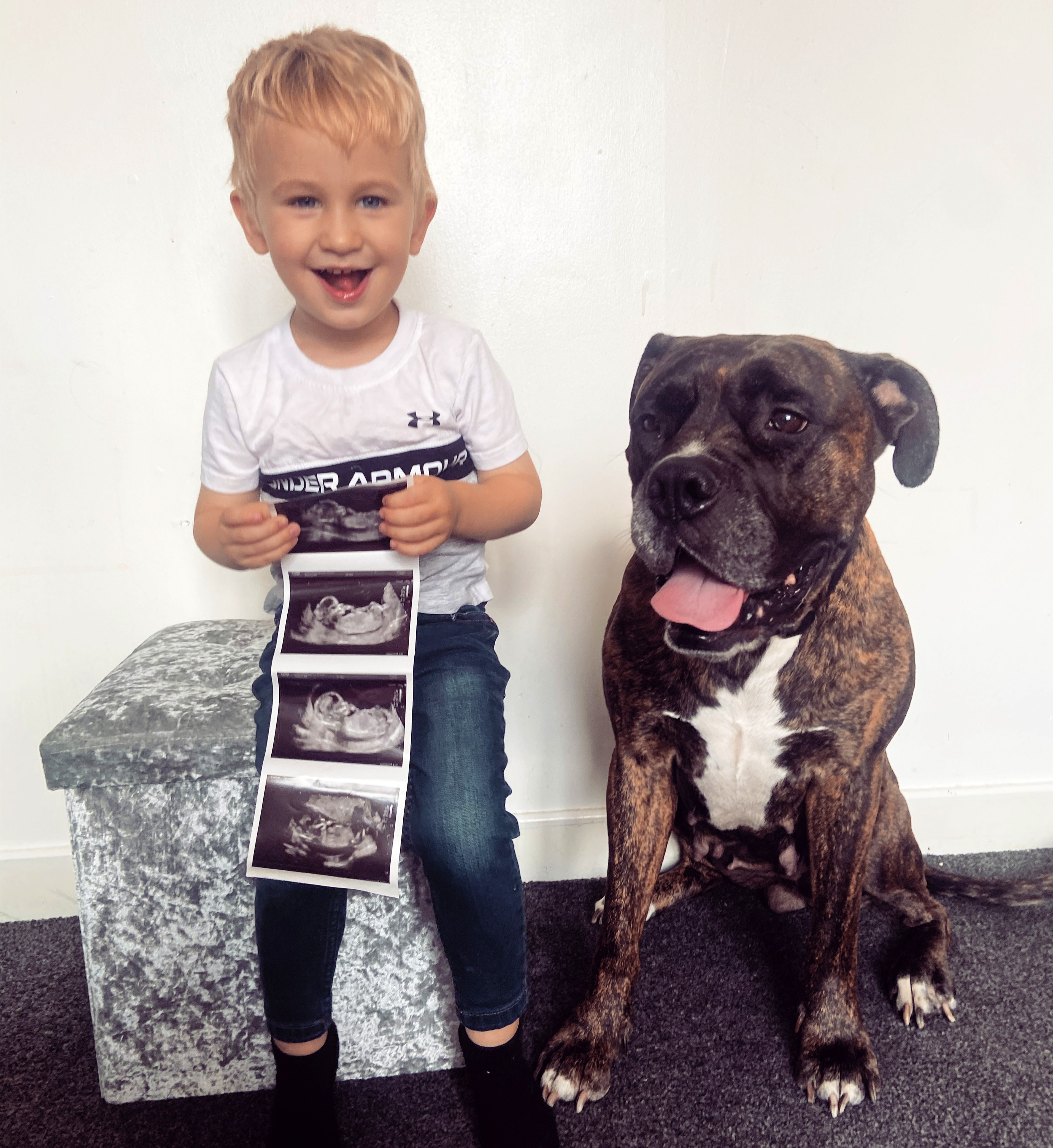 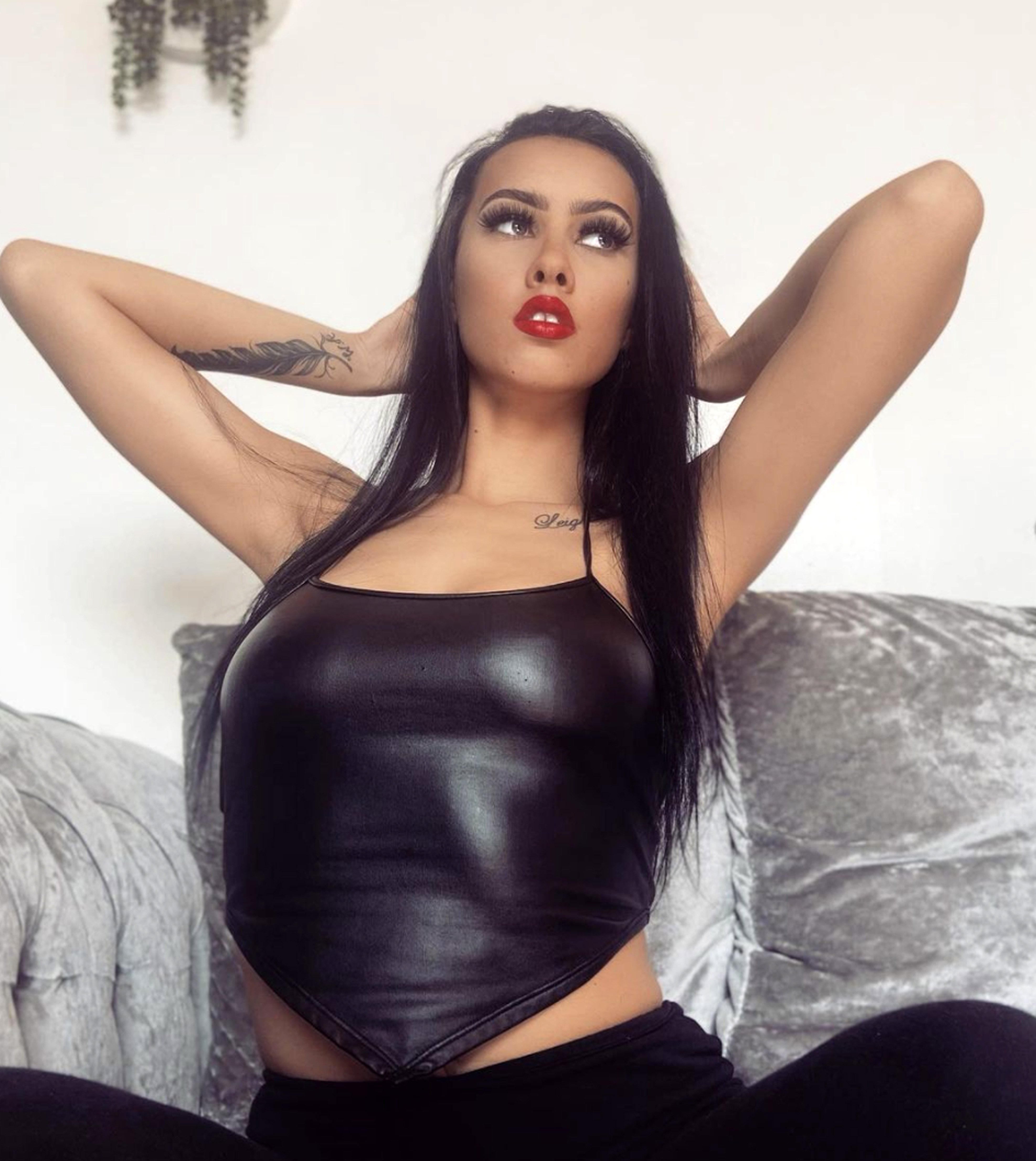 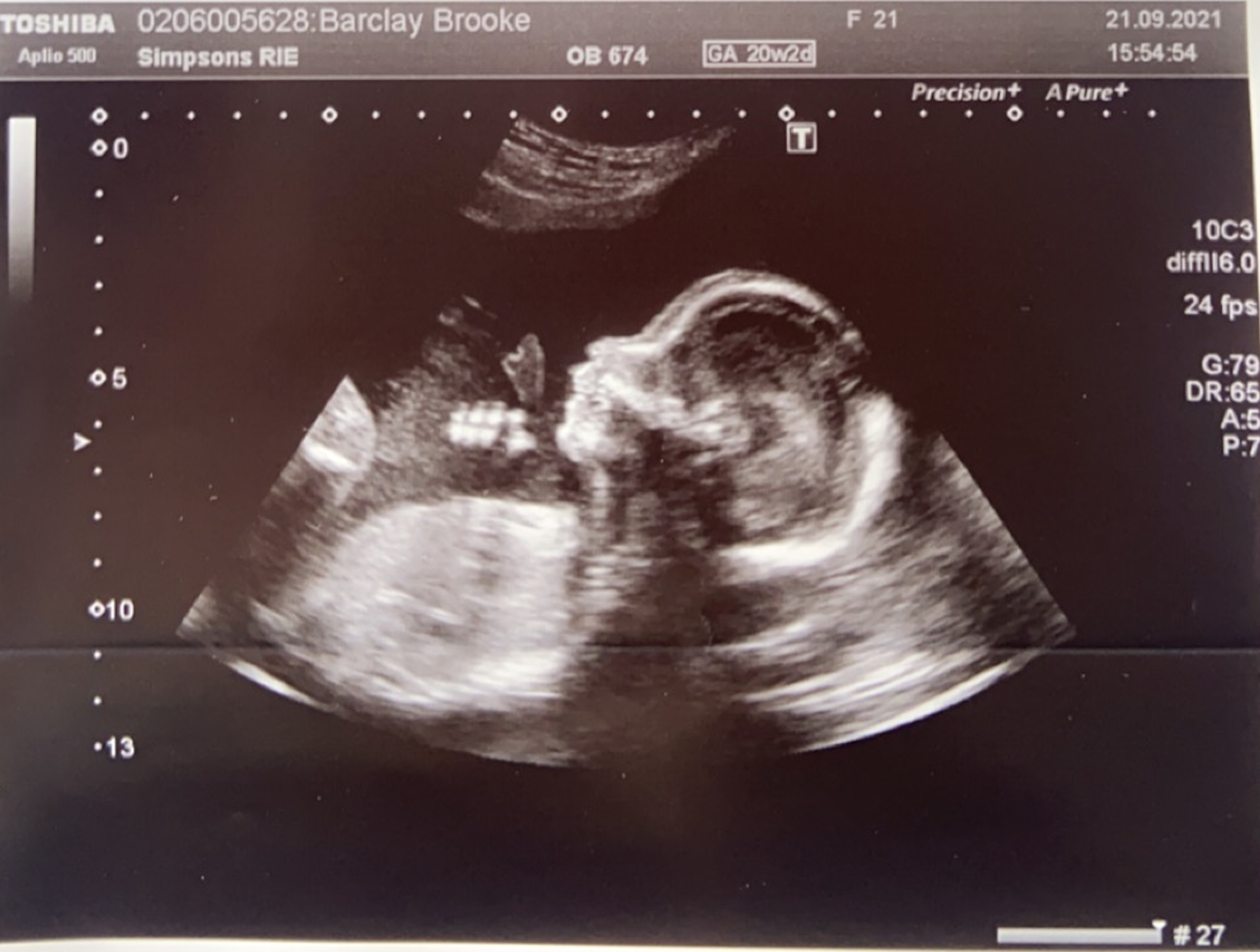 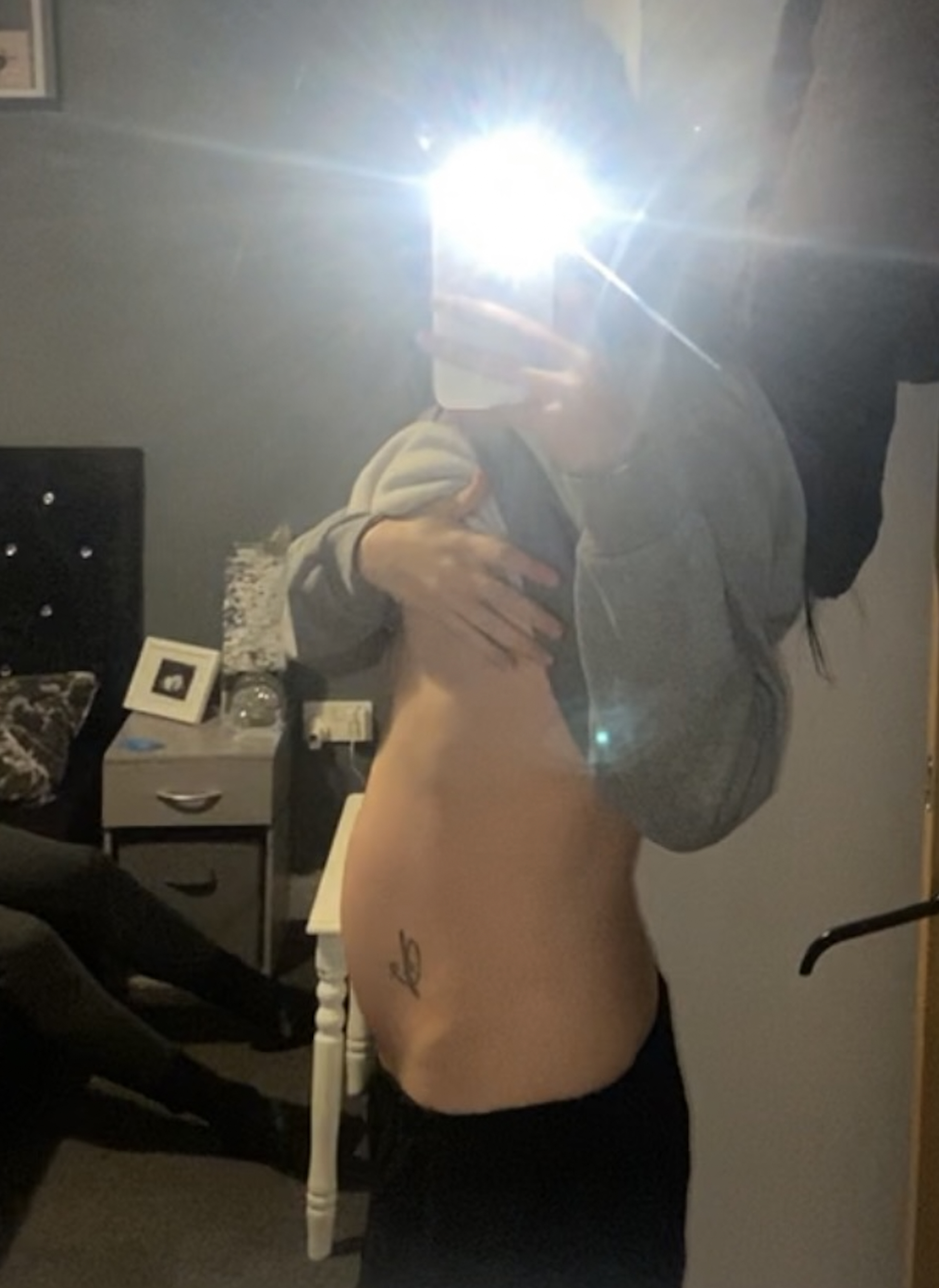 For more pregnancy stories, check out this mum-to-be's strict rules for when her baby’s born – from no kisses or kids allowed to visit