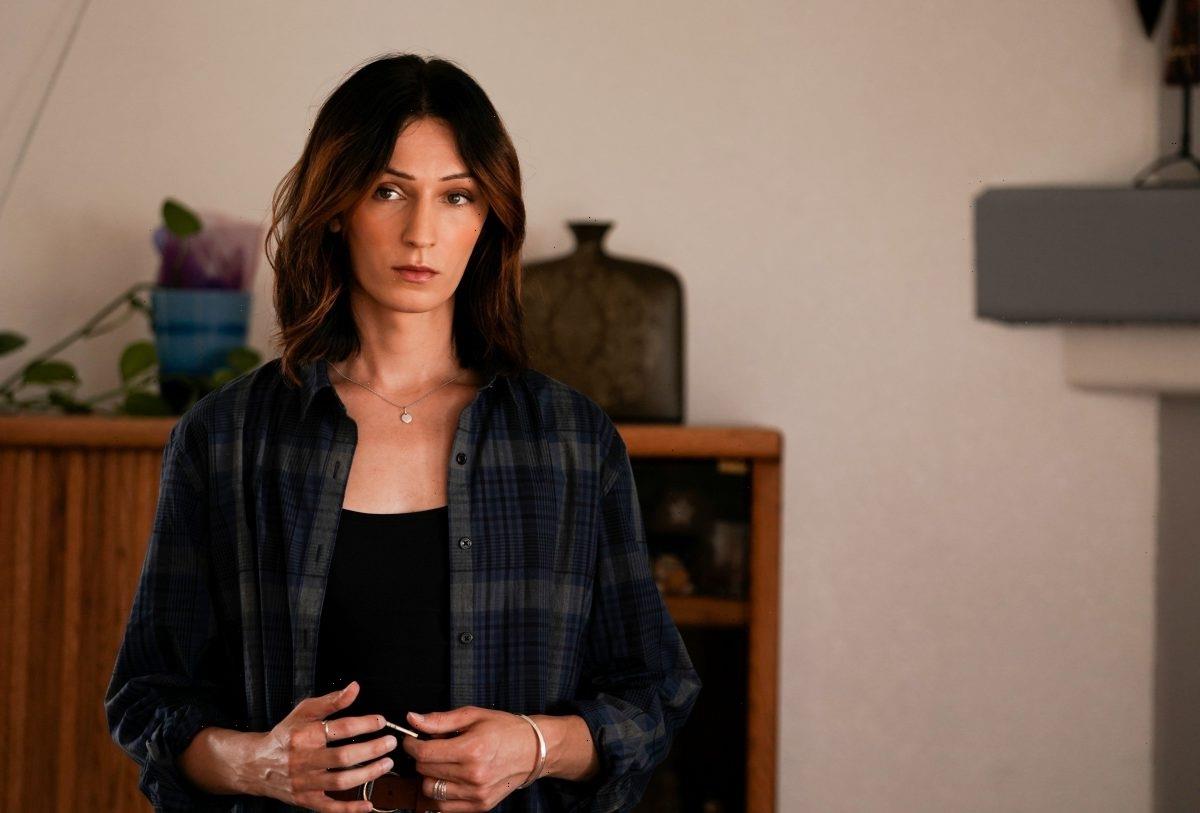 Jerrie Kennedy (Jesse James Keitel) was a large part of Big Sky Season 1, but they are missing from many episodes in season 2 of the ABC drama. When might the transgender character return to Big Sky Season 2, and why is Keitel only a recurring character now?

What happened to Jerrie in ‘Big Sky’?

Keitel’s character, Jerrie, became a massive part of Big Sky in season 1 and the early part of season 2. However, the last time viewers saw their character was in Big Sky Season 2 Episode 5. That’s when Jerrie’s father (Jeff Kober) unexpectedly visited the new private investigator. The two got together for coffee. He told Jerrie that her mother has breast cancer and wants her to come home and see her before she dies. Later, Jerrie told Mark Lindor (Omar Metwally) that her parents kicked Jerrie out of the house when they came out. Jerrie recalls her thoughts when held captive in Big Sky Season 1. They wanted to see her parents if they made it out of Ronald’s grasp alive. Mark encouraged Jerrie to go and get the closure they needed.

Keitel is no longer a main character in Big Sky Season 2 because they are starring in the Queer as Folk reboot on Peacock. The story follows a diverse group of queer characters who live in New Orleans, Louisianna. Keitel stars alongside Johnny Sibilly from Hacks, Ryan O’Connell from Special, and Devin Way from Grey’s Anatomy and Station 19.

“The writing is immaculate, the scenes are like butter, they’re so good and funny,” Keitel told Advocate.

Keitel shared her excitement about the series on Instagram. They also told followers that they signed on to executive produce a Trans Entrepreneurs docuseries, T-Town. Keitel switched to a recurring character in Big Sky because of the numerous other projects.

When will Jerrie Kennedy return to ‘Big Sky’ Season 2?

Jesse James Keitel returns as Jerrie Kennedy in Big Sky Season 2 Episode 8, “The End Has No End.” On the Dec. 16 episode, Jerrie and their father talk. The synopsis does not indicate what happens in Jerrie’s life, but the ABC press photos reveal the character speaking to Kober. In one picture, they appear to be driving away from their father. Viewers hope that means Jerrie is heading back to the Dewell and Hoyt Investigative office.

“Jenny and Cassie trade stories on recent run-ins with Tonya, leading Cassie to confront her about working for Ren,” the ABC press release reads. “Having left the ranch—and Wolf—behind him, Ronald revels in his newfound freedom, but old habits threaten to derail his plans. Elsewhere, the kids receive advice from an unlikely source, Travis is finally honest with Jenny and, later, Cassie receives devastating news.”

The synopsis doesn’t mention Jerrie, but hopefully, she returns to help Lindor track down Ronald.