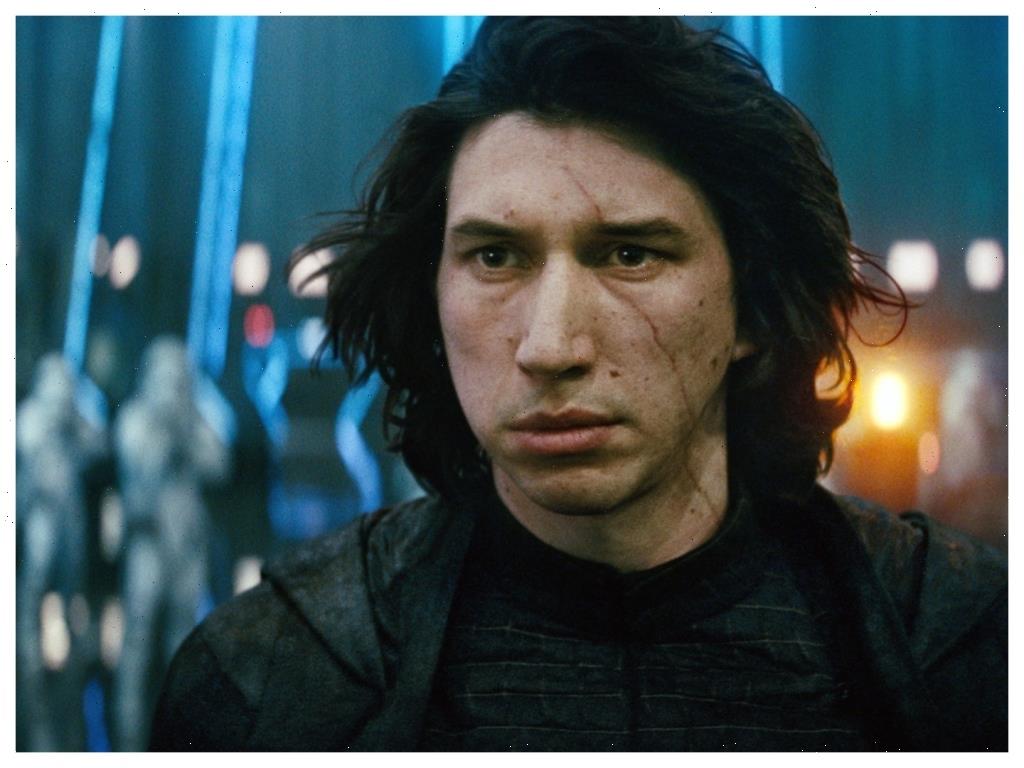 Pop culture has had a huge influence on baby names, as people opt to name their kids after their favorite characters, from fierce Arya from Game of Thrones, to free-spirited Luna on Harry Potter. And yes, even celebrity baby names have a huge impact on the baby names popularity list. If you’re looking for intriguing pop culture baby names, you’ve come to the right place.

Since the original trilogy came out, Star Wars names have been popular, with Luke and Leia as the standouts. Nowadays, people are getting a little more daring with their Star Wars baby name picks, with Kylo and Anakin on the baby name horizon — though Chewbacca might still be a little bit off the baby name charts.

Surprisingly, Harry, Ron, and Hermione aren’t among the popular picks from the series. Luna is the breakout star, moving from barely within the top 1000 on the Social Security Administration’s most popular baby names list into the top 20 over the past 20 years. Classics like James and Lily remain top ranked as well — and there are still some kids named Draco (though Voldemort remains unused).

The series features a lot of names pulled from ancient mythology, from flowers, and just classic British names.

There’s a hard lesson in Game of Thrones — as many parents came to regret choosing to name their daughters Khaleesi/Daenerys when the ending of the show brought the character to a less-than-satisfying end. But names like Arya and Yara remain on the rise — and there are some other intriguing name options from the show. (Also of note: Maisie became a huge up-and-comer, as the real-life name of actress Maisie Williams, who played Arya Stark on the show.)

Jacob and Bella rose to the top of the charts during Twilight’s reign of popularity, and Hazel and Augustus were also up-and-comers when the star-crossed lovers appeared in The Fault in Our Stars. And while it didn’t soar to great heights, Katniss became more popular after The Hunger Games. Some names to consider from these popular books:

Would you name your kiddo after a serial killer? Surprisingly, Dexter moved up the lists based on the character in Showtime’s Dexter (and its new reboot). Other baby names that might be intriguing from top TV shows:

Movie characters have been inspiring baby name picks since the first silent movie — with Dorothy getting a boost from The Wizard of Oz back in the day, and Elsa from Frozen. Some other unique baby name options you might want to consider:

Celebrities are definitely trendsetters — the Kardashians brought Mason and Stormi into the mainstream, while Foo Fighters’ Dave Grohl opted for Ophelia Saint to help start a trend. Rock stars surnames — think Lennon, Jagger, Bowie —are being used for boys or girls. And after Kobe Bryant’s tragic death, more people opted to name their kids Kobe or Bryant in his honor.

A version of this story was originally published in 2011.