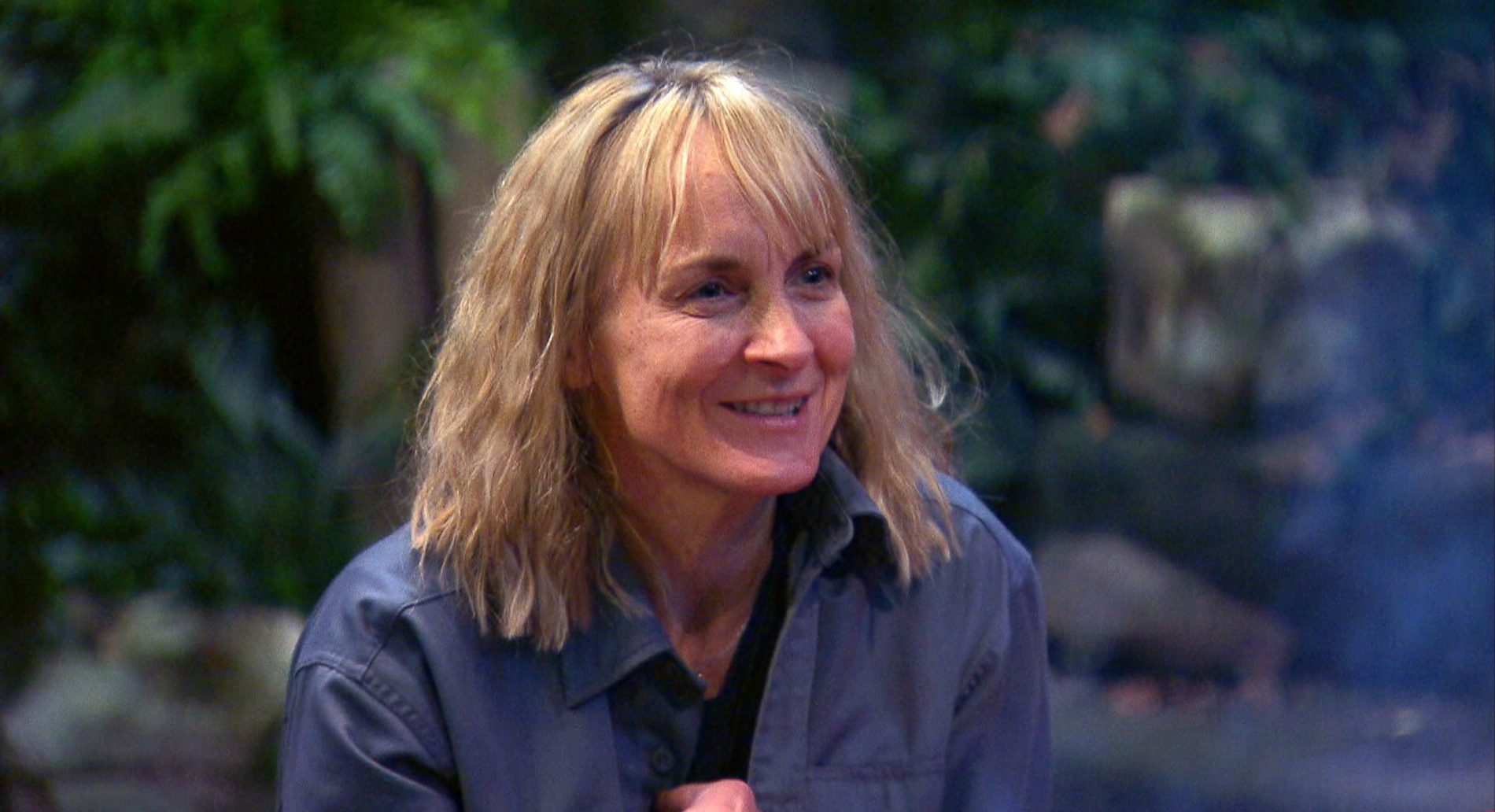 Louise Minchin became the latest star to be eliminated from I’m A Celebrity… Get Me Out Of Here! tonight.

Presenters Ant McPartlin and Declan Donnelly came into the castle to deliver the news, with the axed campmate joining them for a sit-down interview.

‘I can’t wait to go home… I’m super excited,’ she told the pair.

‘I finished something amazing and I’ve always wanted to do this show,’ she said about leaving BBC Breakfast and deciding to do I’m A Celeb.

‘I love that it’s been in Wales – apart from the fact we had some rain,’ Louise went on to say.

Describing the show as ‘life changing’, Louise added: ‘I’ve learned so much about myself, I’ve learned how to deal with difficult situations.’

The journalist also admitted she was ’disappointed’ that Frankie is now the last remaining woman in the competition, saying that she thinks the singer will find it ‘tough’ – adding that she also wants Frankie to win the series.

Elsewhere on the show, after a long wait David Ginola and Adam Woodyatt finally received their letters from home in touching scenes.

It came during Thursday’s very festive episode, which saw the castle transformed for a Christmas party.

While the frivolities and the karaoke were taking place, Danny Miller discovered a special surprise – Adam and David’s letters were hidden in the Christmas tree.

Meanwhile, Matty Lee has revealed that he ‘got punched’ and was bullied at school just for being a diver.

The Olympic athlete will be familiar to fans who tuned into the Tokyo games this summer, after bursting onto the scene with a gold medal.

I’m A Celebrity… Get Me Out Of Here! continues on Thursday at 9pm on ITV.