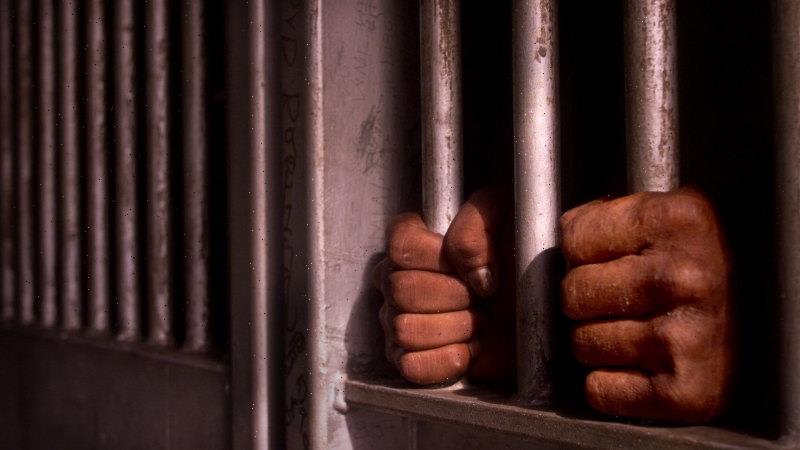 NSW has a prison problem. At a time when there is clear demand for more funding on our hospitals, disability and mental health services, schools and infrastructure, the state is more than halfway through a $3.8 billion splurge on expanding prison capacity – more beds, more cells, more people in prison as a result of a long-term dependence on incarceration as the mainstay response of the criminal justice system.

This state boasts the biggest population of prisoners in the country and a higher imprisonment rate than any country in western Europe. It is a byproduct of a lengthy political addiction to law-and-order auctions where the major parties seek to outbid each other in the “tough on crime” stakes. 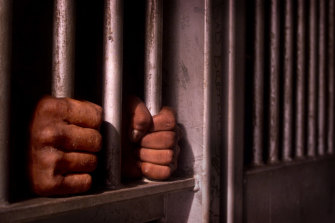 The NSW prison population has grown by38 per cent in the past decade. Credit:Andrew Meares

The result? Almost half of the adults released from prison in NSW are convicted of another offence within 12 months. For young people, more than 60 per cent will be back behind bars in a year.

These are very expensive failures – more than $1.1 billion is spent on prisons in NSW, and billions more on justice and policing. The rising recidivism rate in NSW show us locking up doesn’t work, and our rehabilitation efforts are not effective. Jailing is failing.

As former Labor and Liberal attorneys-general of this state, we have seen first-hand how our current system is failing too many people – not just those who are put behind bars only to be given an “education” in worse criminal behaviour, but also victims of crime who expect that our justice system will reduce reoffending, not make it more likely.

A report released today by the Justice Reform Initiative – of which we are proud patrons – shows that NSW is well behind the rest of the developed world when it comes to running a criminal justice system that works.

In the United States, both Republican and Democrat state governments are acting on the evidence that shows mass incarceration doesn’t make communities safer nor prevent repeat offending. Reforms in Texas since 2007 have seen the state close four prisons, saving an estimated $US3 billion and reducing reoffending rates.

There are people who are a serious threat to society, who commit terrible crimes and show no remorse or compassion for their victims. These people are rightly imprisoned. But who are we locking up with them? Our prisons are overflowing with too many who are locked up for minor offences and too many who need mental health, disability and support services in the community. Too many people leave prison homeless, jobless, and institutionalised, and more likely than not to reoffend and return to prison.

Aside from the human and social costs, the Productivity Commission has calculated the 40 per cent rise in incarceration rates nationally over the past 20 years has cost taxpayers about $13.5 billion.

There were more than 40,000 people in prison in Australia at the end of June 2020, but many more flowed through prisons over the year. At $330 per prisoner per day, the overall cost to taxpayers was about $5.2bn last year alone.

The real “tough on crime” approach is to do what works, not what’s easy. It’s about being smart, looking impartially at the evidence and taking pragmatic steps that will actually deliver results for a more effective criminal justice system.

There is no single “fix” to reduce prison numbers; rather, there is a range of evidence-based policies and programs that will drive prison numbers down and increase community safety.

Raising the age of criminal responsibility is one clear example: internationally and nationally the evidence is that 14 is the minimum age, developmentally and neurologically, at which children could or should be held criminally responsible. And yet in NSW and other states and territories, we make children criminally liable at 10. Only the ACT has so far committed to raising that to 14, while other jurisdictions indicate they may overrule the expert advice and opt for a politically “safer” option of 12 years old.

We also know that reintegration programs that address the drivers of incarceration are cheaper than building more prisons and far more effective in reducing re-offending and helping our community become a safer place.

The Justice Reform Initiative is a broad alliance includes former judges, prosecutors and police who have witnessed how the overuse of jail sentences leads to worse outcomes for our society, not better. We come from all sides of politics and want an unbiased, evidence-based examination of the role that imprisonment plays in our justice system because our reliance on locking people up is not working.