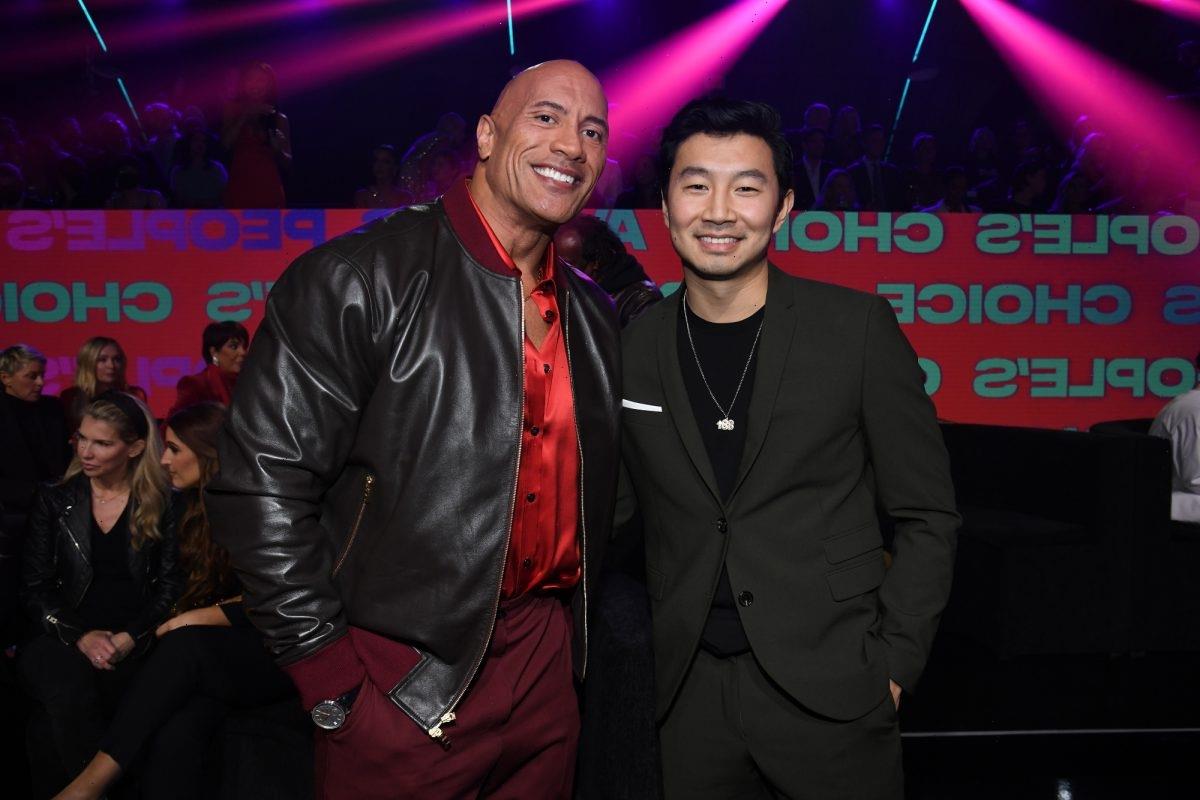 The awards season for 2021 film releases is here. Big events such as the Golden Globes and the Academy Awards are coming up, but the People’s Choice Awards does something a little different. The voting process is put in the hands of the general public, allowing them to award their favorite movies, television shows, and actors. Here are the big movies and actors that took awards home, including huge wins for Marvel and Dwayne Johnson.

The People’s Choice Awards 2021 nominated many obvious choices, including Marvel movies and the actors attached to them. Their popularity continues to skyrocket as the Marvel Cinematic Universe (MCU) continues to expand into the multiverse. The Disney+ television series aid the movies in feeling more expansive, as this iteration of the story covers multiple mediums.

However, some pieces of non-franchise IP such as Free Guy were also given the occasional nomination. Original movie concepts tend to have less of a shot at winning the People’s Choice Awards, although there are always exceptions to that rule.

The People’s Choice Awards 2021 winners give Marvel four awards, which is nearly half of the movie categories. Disney also distributed 9 out of the 10 award winners of the night, as it now owns 20th Century Studios. Meanwhile, Johnson takes home The Male Movie Star of 2021 and The Comedy Movie Star of 2021.

What’s next for Marvel and Dwayne Johnson?

The People’s Choice Awards 2021 further prove Marvel’s dominance. However, the MCU shows no sign of slowing down. Spider-Man: No Way Home doesn’t even hit theaters until Dec. 17. Next year holds Thor: Love and Thunder, Doctor Strange in the Multiverse of Madness, and Black Panther: Wakanda Forever. It’s very likely that those movies will make another big appearance at the People’s Choice Awards 2022.

Johnson is lending his voice for Krypto in DC League of Super-Pets. However, that isn’t his only DC Comics property for the year 2022. Johnson will also star in the title role for Black Adam, which is one of the most highly anticipated upcoming DC movies. The actor has multiple other projects sitting in various stages of production, so be prepared to see a lot more of Johnson in the relatively near future.